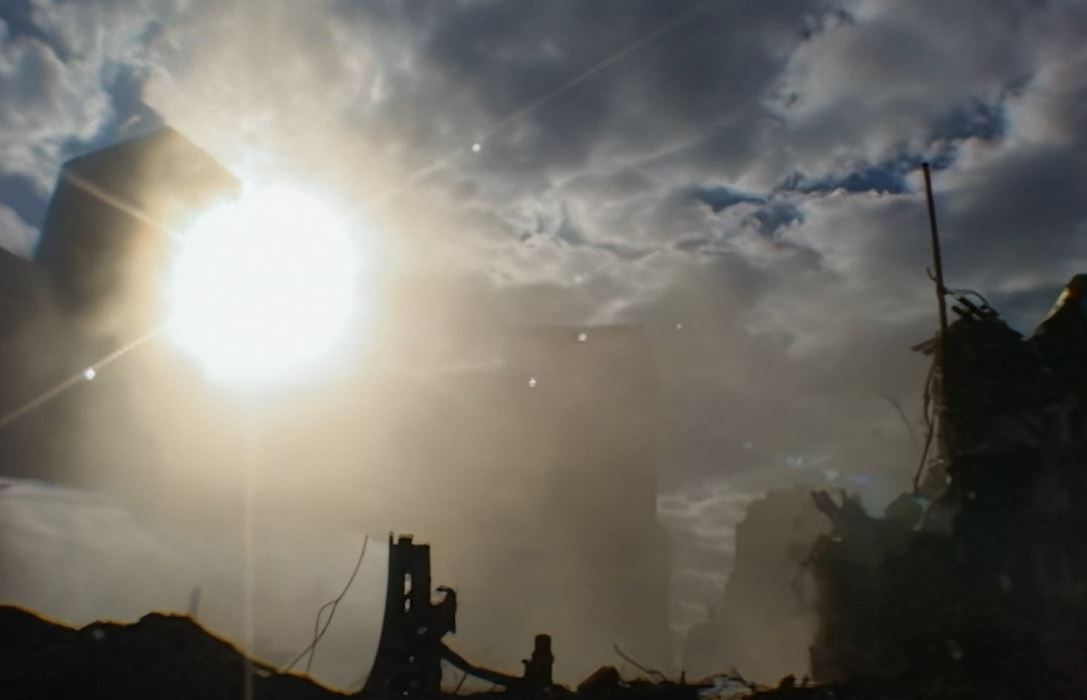 A new documentary airing on PBS this week chronicles the efforts of the NYC Department of Design and Construction (DDC) as it led the World Trade Center cleanup effort 20 years ago, as the agency safely managed the debris pile so that the search for survivors could continue and then removed 1.8 million tons of debris from Ground Zero so rebuilding could begin.

“As the City faced one of its greatest crises in its history, DDC managed cleanup of the wreckage of lower Manhattan, even as the search for fellow New Yorkers continued.” said DDC Commissioner Jamie Torres-Springer. “This effort was predicted to take years, but DDC staff was able to accomplish it in eight months of long, hard and emotionally difficult work. The story of this work is now told vividly by current and former DDC staff members who shared their unique insights for the film.”

Featuring historic footage interspersed with interviews of DDC staff who worked at Ground Zero after 9/11, often for months without a break, the documentary “NYC DDC 9/11” by Ironbound Films is a poignant look at the effort, through recollections of City professionals who stepped into bedlam in the hours after the World Trade Center was attacked and used their construction management expertise to take control and bring order to the chaos.

The film shows how a small City agency that had only been created five years earlier organized a site plan that divided Ground Zero into four sectors and then engaged with contractors and trade unions to ensure each sector was safely cleared, paying particular attention to the needs of first responders still searching for victims in the debris while fires continued to burn and the Army and National Guard secured the area.

The around-the-clock demolition and salvage effort eventually involved hundreds of workers, stretching from Lower Manhattan to sorting and storage areas at Fresh Kills in Staten Island, airplane hangars in JFK Airport and other sites in New Jersey, where debris was brought by barge and truck.

Following the clearing of the site, DDC’s work continued, with its engineers checking the structural integrity of more than 400 buildings in the surrounding area. DDC has also been a major part of the massive effort to reconstruct streets and utilities destroyed in Lower Manhattan, an effort involving numerous individual infrastructure projects and that is still ongoing to this day.