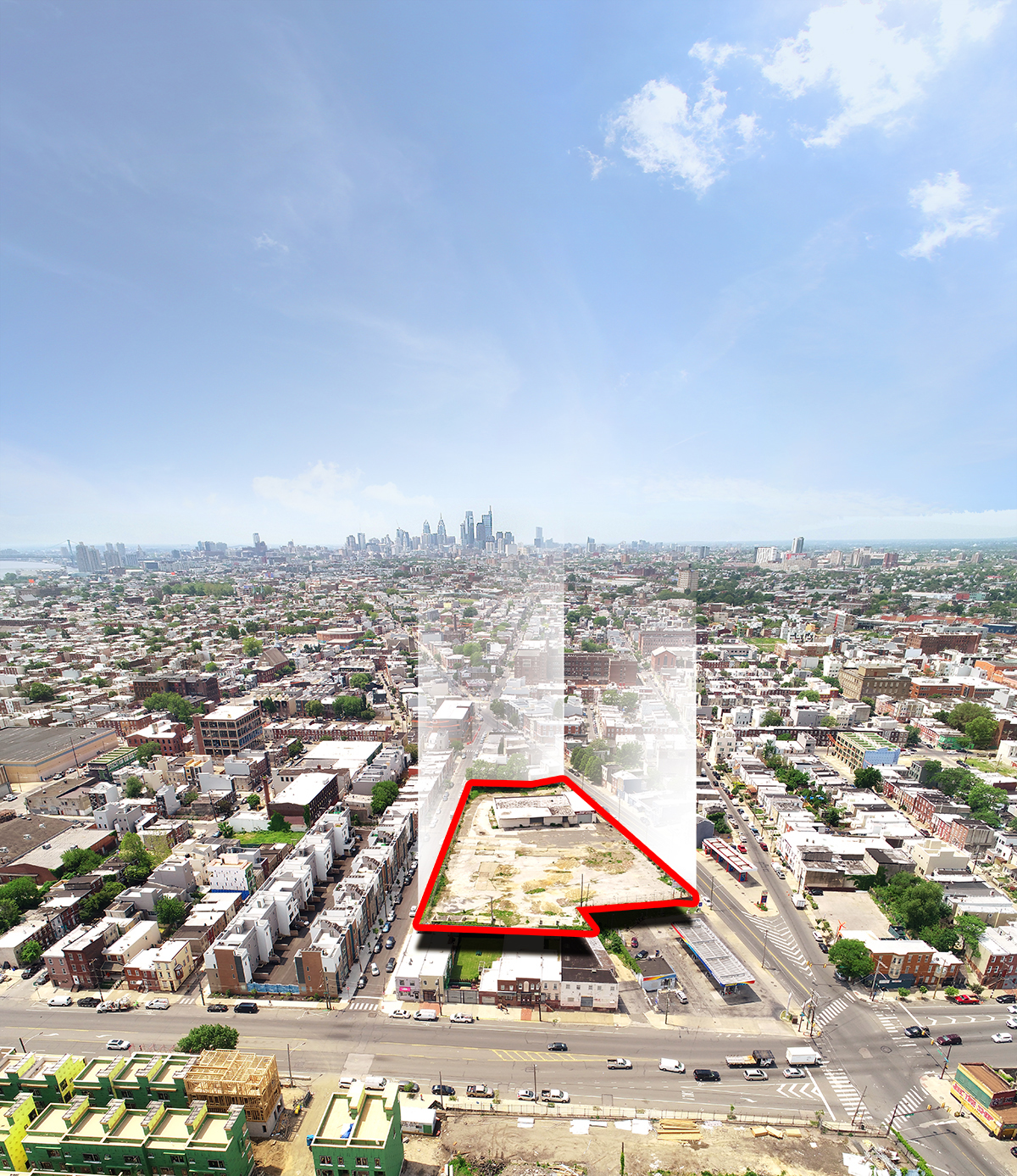 JLL Capital Markets experts have been retained by Grand Street Development and Kamson Corp to market the largest development opportunity available in the evolving Fishtown neighborhood of Philadelphia.

“This unique offering presents an investor with an opportunity to get in on the early phase of a vibrant and rapidly changing neighborhood in Philadelphia,” said Knakal.

“The Philadelphia market has captured the attention of major developers, and 2621-2667 Frankford Avenue is a standout site that will enable investors to capitalize on the millennial-driven redevelopment of Fishtown as the area continues to attract a dynamic young demographic.”

2621-2667 Frankford Avenue was previously occupied by the local Woods Brothers Building Materials company, which served the community for many years.

The site is situated within an Opportunity Zone and is eligible for significant tax incentives, including a 10-year tax abatement on new residential developments.

Located immediately northeast of Center City, it is served by the Market-Frankford Line rapid transit subway, or the El train, as well as bus lines, while the I-95 connects Fishtown to New Jersey, New York, Baltimore, and Washington D.C. in less than two hours.

“The past ten years has seen Fishtown transform into one of the most popular neighborhoods in Philadelphia for millennials, with new developments alongside traditional row houses,” said Maddigan. “It has also developed one of the hottest arts, music and culinary scenes outside Center City as these new residents drive a market for locally sourced products, from pickling companies to brewers.”

Coveted retail corner on Upper West Side offered by Compass