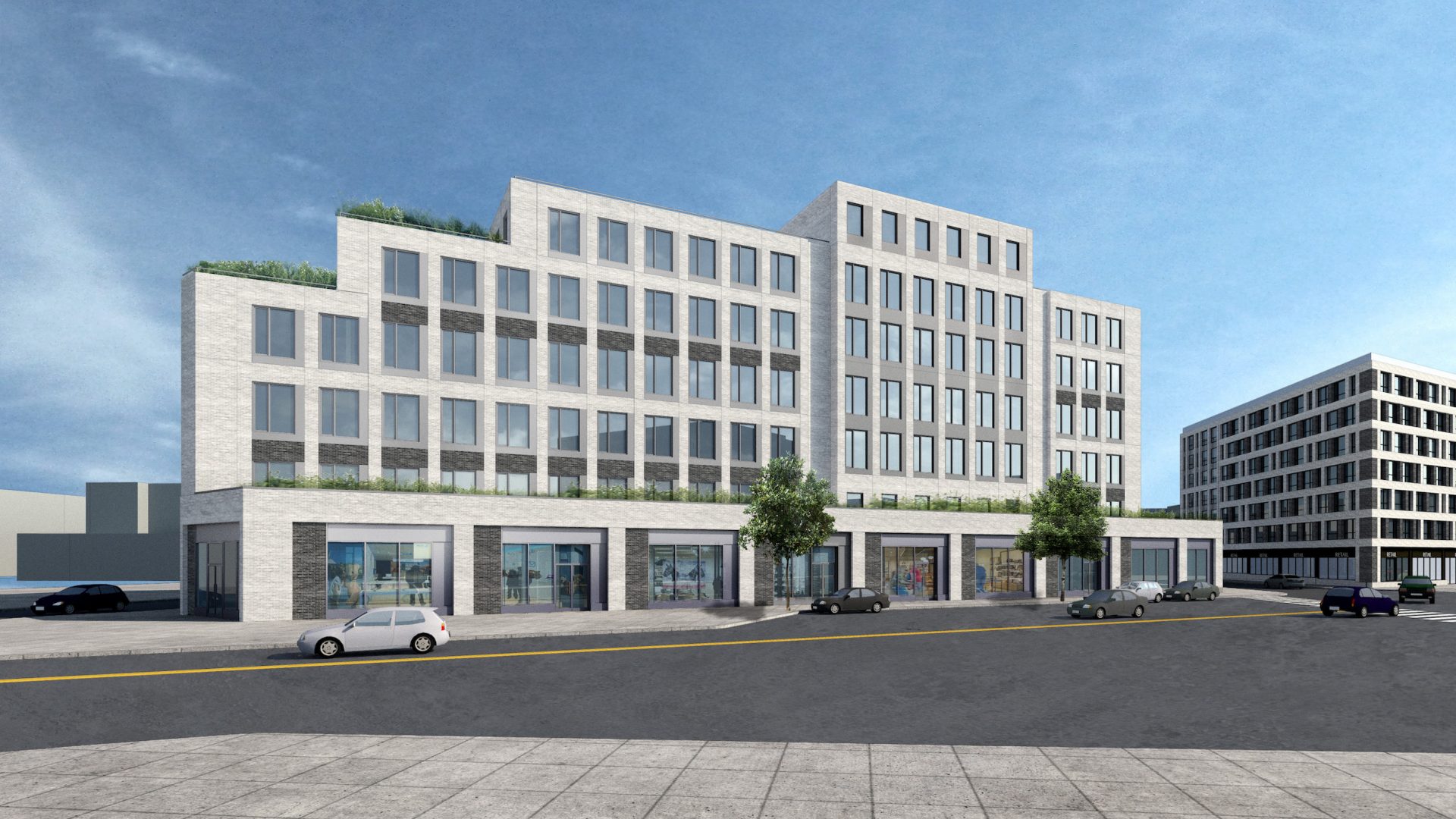 The new school will begin enrollment for the fall of 2021, with the primary space being completed for the 2023-2024 academic year.

The expansion includes the construction of two new, collocated elementary schools and temporary incubation space that DPPS will occupy while the development is completed.

In the first transaction, DPPS entered a 96,000-square-foot leasehold condominium agreement for the two new elementary schools to be constructed at 1000 Westchester Ave. In the second transaction, DPPS leased approximately 30,000 square feet in the Morris Park section of the Bronx for the 2021-2022 academic year while its permanent site is built.

“We are thrilled to be expanding the thriving Democracy Prep network at a time when civic engagement and education are more important than ever,” said Natasha Trivers, Chief Executive Officer, Democracy Prep. “We look forward to serving a new community and enriching the lives of even more scholars.”

The new school at 1000 Westchester Avenue will mark the 23rd school in the Democracy Prep Public School network. The new building was made possible by developer and state funds.

“Democracy Prep’s new schools will deliver high-caliber academic opportunities to a high-need area of the Bronx, which shows tremendous dedication to the children and families of the neighborhood,” said Ornstein. “We are pleased to have completed these complicated, interrelated transactions that met the school’s enrollment and budgetary drivers with incubation space, rent phase-in options, turnkey construction and a leasehold condominium structure, all of which combine to substantially reduce upfront costs, reduce real estate taxes and manage cashflow as enrollment ramps up.”

The permanent, collocated elementary schools will occupy the lower level through sixth floor of 1000 Westchester Ave., reducing overhead costs and maximizing space efficiencies by providing shared access to areas such as the gymnasium, library and cafeteria, as well as a play space on the building’s rooftop.

The building will have a dedicated entrance on Fox and Simpson streets, with additional prominent frontage along Westchester Ave. The build-to-suit, ground-up construction, which is being developed by Bolivar Development, will create a state-of-the-art education environment located within New York City’s Community School District 12. The site is adjacent to the 2 – 5 trains and within walking distance from the 6 train.