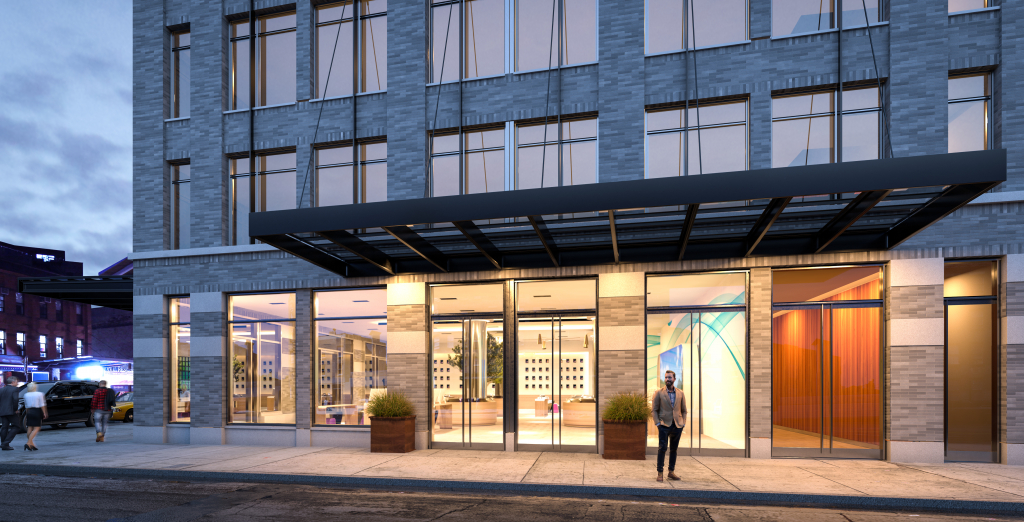 As retail rents in Manhattan continue to self-correct, REBNY’s bi-annual Manhattan Retail Report found a positive increase in deal-making between property owners and tenants, who are committing to space in key areas.

In spring 2019, in 12 of the 17 Manhattan corridors we analyzed, we found that average asking rents for available ground floor retail spaces decreased from the year prior.

And consequently, those declining rents are creating a healthier leasing environment, with more space being absorbed at a more affordable rate than seen in recent years.

New high-profile development projects increased Manhattan retail inventory through 2018 and early 2019 — such as Hudson Yards, Gansevoort Row, the Seaport District, and Essex Crossing – all of which offer competitive asking rents and elevated visibility.

With these new, prominent retail availabilities, property owners are facing pressure to reprice existing vacant retail spaces at lower asking rents. Ultimately, many owners are offering greater flexibility to prospective tenants in the form of shorter-term deals, concessions, and build-outs.

As was true for 2018, retail leases in the first months of 2019 were driven by the food and beverage industry, activewear, cosmetic, and technology brands. Increased retail leasing activity among e-commerce and digitally native brands are underscoring the importance of brick-and-mortar locations as a physical extension of their marketing presence, in addition to serving as a “distribution hub” for products.

This decline, the second steepest on Manhattan’s most prestigious shopping corridor, is due to both historically high availability rates and low absorption rates.

The steepest year-over-year decline was on Madison Avenue between 57th and 72nd Streets, where the average asking rent dropped by 25 percent to $1,039 psf from spring 2018.

The largest year-over-year increase in average asking rent was on the 125th Street corridor in Harlem, which saw an increase of 10 percent to $137 psf. New tenants to the corridor include Shake Shack, Whole Foods Market, Victoria’s Secret and Bath & Body Works.

For the complete report, visit our www.rebny.com.