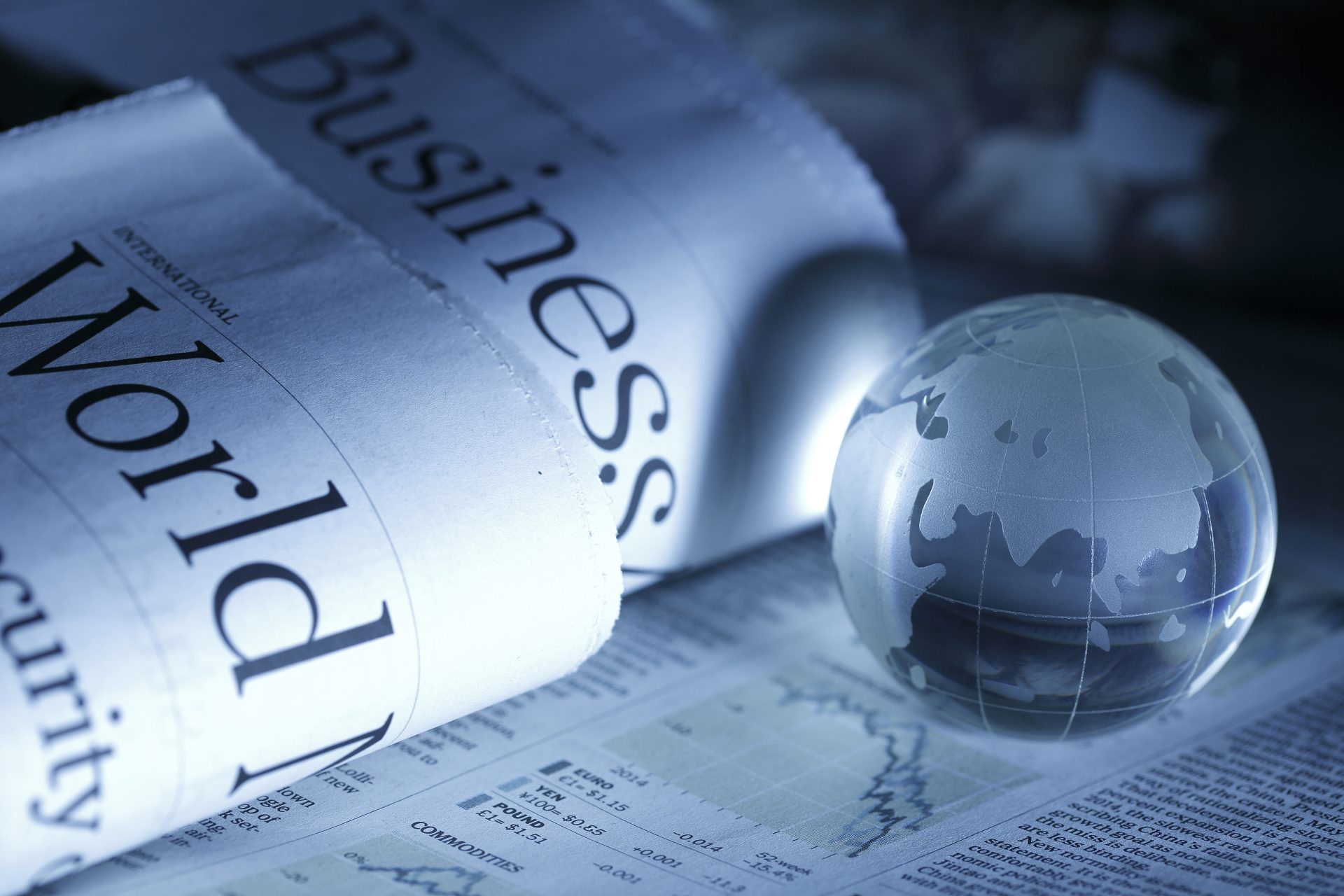 Global commercial real estate (CRE) investment, including entity-level deals, totaled $260 billion in Q3 2019, up by seven percent over the previous quarter but down by two percent from Q3 2018.

Seasonally adjusted third quarter investment volume matched that of the previous quarter but was down by eight percent year-over-year.

Latest numbers from CBRE show U.S. investment volume was slightly down year-over-year in Q3 but is up mildly year-to-date after adjusting for seasonality, entity-level transactions and Blackstone’s acquisition of GLP’s US logistics portfolio.

APAC had a nice rebound in investment activity, while uncertainties around Brexit continued to dampen investor sentiment in EMEA.

Nevertheless, investment volume improved from the weak first half of 2019 in EMEA, led by robust activity in France, Sweden and Germany.

“Despite uncertainties over Brexit and multiple trade disputes, a major downturn has been kept at bay by lower interest rates, tight labor markets and confident consumers. The trend of fewer mega-deals will likely continue into 2020 until business sentiment picks up.”

Paris replaced London as the No.1 destination for foreign capital worldwide for the first time on record. The percentage of cross-border investment hit a six-year low globally in Q3.

Global CRE investment volume year-to-date was down by five from the same period last year. On a regional level, APAC reported an impressive 49 percent year-over-year increase in Q3 that offset the sluggishness in H1 and lifted year-to-date growth to six percent.

The Americas and EMEA recorded a relatively soft third quarter due to political uncertainty, low yields and some recession fears.

Seasonal adjustment paints a slightly weaker picture as third quarters have traditionally been strong. Seasonally adjusted global volume matched that of the previous quarter but fell by eight percent year-over-year in Q3 2019.

Accounting for more than half of global activity, U.S. investment volume (seasonally adjusted) fell by seven year-over-year and one percent year-to-date.

But if just a single transaction were excluded — Blackstone’s $18.7 billion acquisition of GLP’s U.S. industrial portfolio — the U.S. would have registered only a two percent decline year-over-year and a three percent increase year-to-date (seasonally adjusted).

The percentage of cross-border investment hit a six-year low globally in Q3. This was a result of fewer ultra-large transactions and an absence of big-ticket retail REIT acquisitions.

While the valuation of retail REITs has partially recovered and made them more expensive, Asian investors who have been big cross-border players turned to more domestic and intra-regional investment, in addition to capital controls in China.

The downturn was especially evident in the U.S., where cross-border investment has fallen by 57 percent year-to-date compared with the same period last year.

The sharp decrease in entity-level transactions contributed to 75 percent of the decline, while less inbound investment from Singapore, Japan, China and Hong Kong contributed another 15 percent.