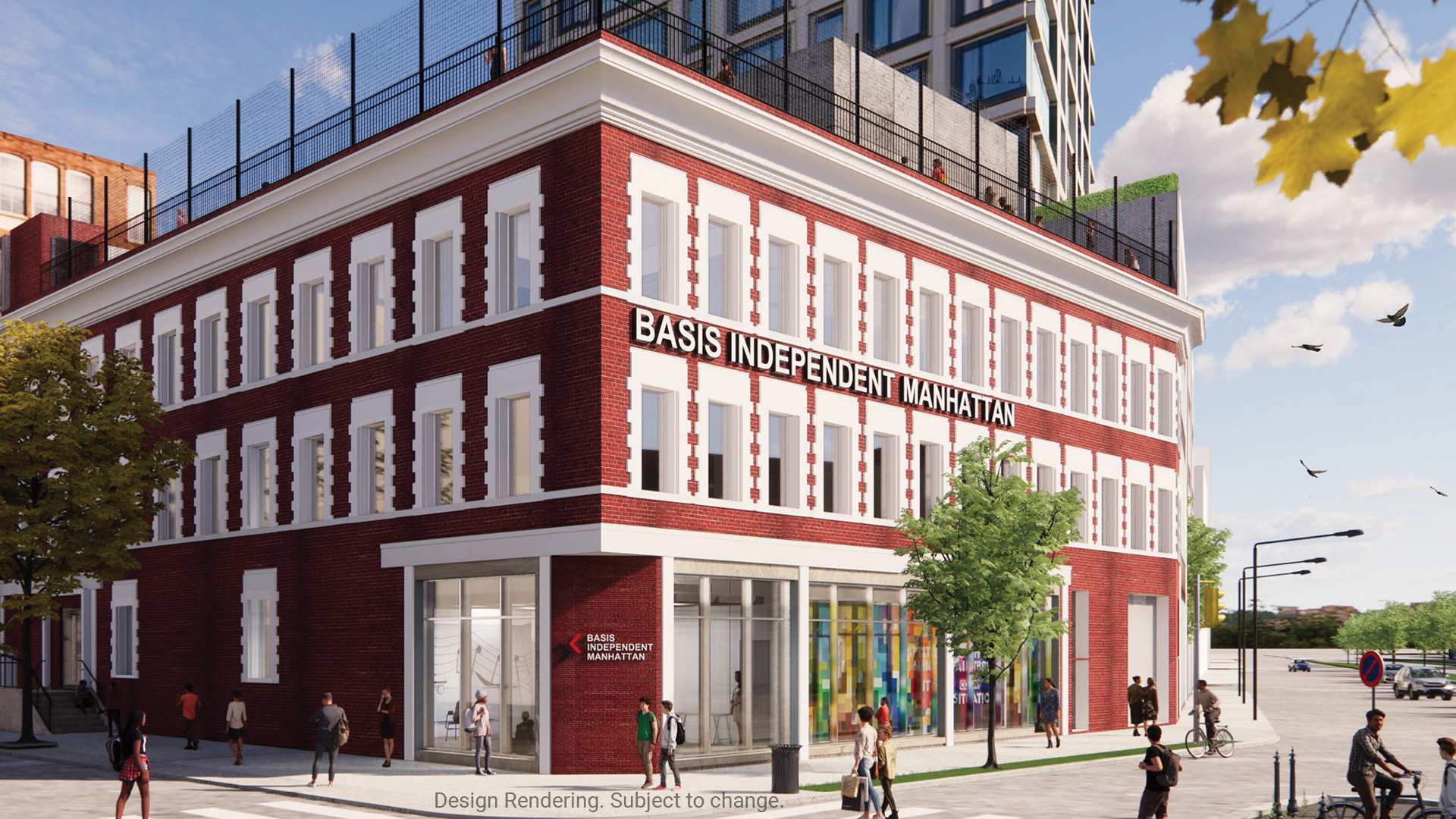 “As our New York City private school campuses located on the Upper West Side and in Red Hook are reaching capacity, we are thrilled to be expanding and opening new campuses in both Chelsea and Brooklyn,” said Matt Dick, President, BASIS Independent Schools.

In Chelsea, BASIS Independent Schools will occupy the entire building (rendering pictured top) and serve students in grades 6 through 12. In Downtown Brooklyn, the new BASIS Independent location will serve as a Lower School campus for students in Pre-K through grade 2 and will be a part of the new 1.8 million square foot City Point mixed-use development. Both schools are set to open in fall 2021 and are currently accepting applications.

BASIS Independent Schools is a national network of Pre-K – 12 private, secular schools that educate students around the country. Since the first campus opened in 1998, BASIS Curriculum Schools are consistently recognized as some of the most accelerated and top performing schools in the world.