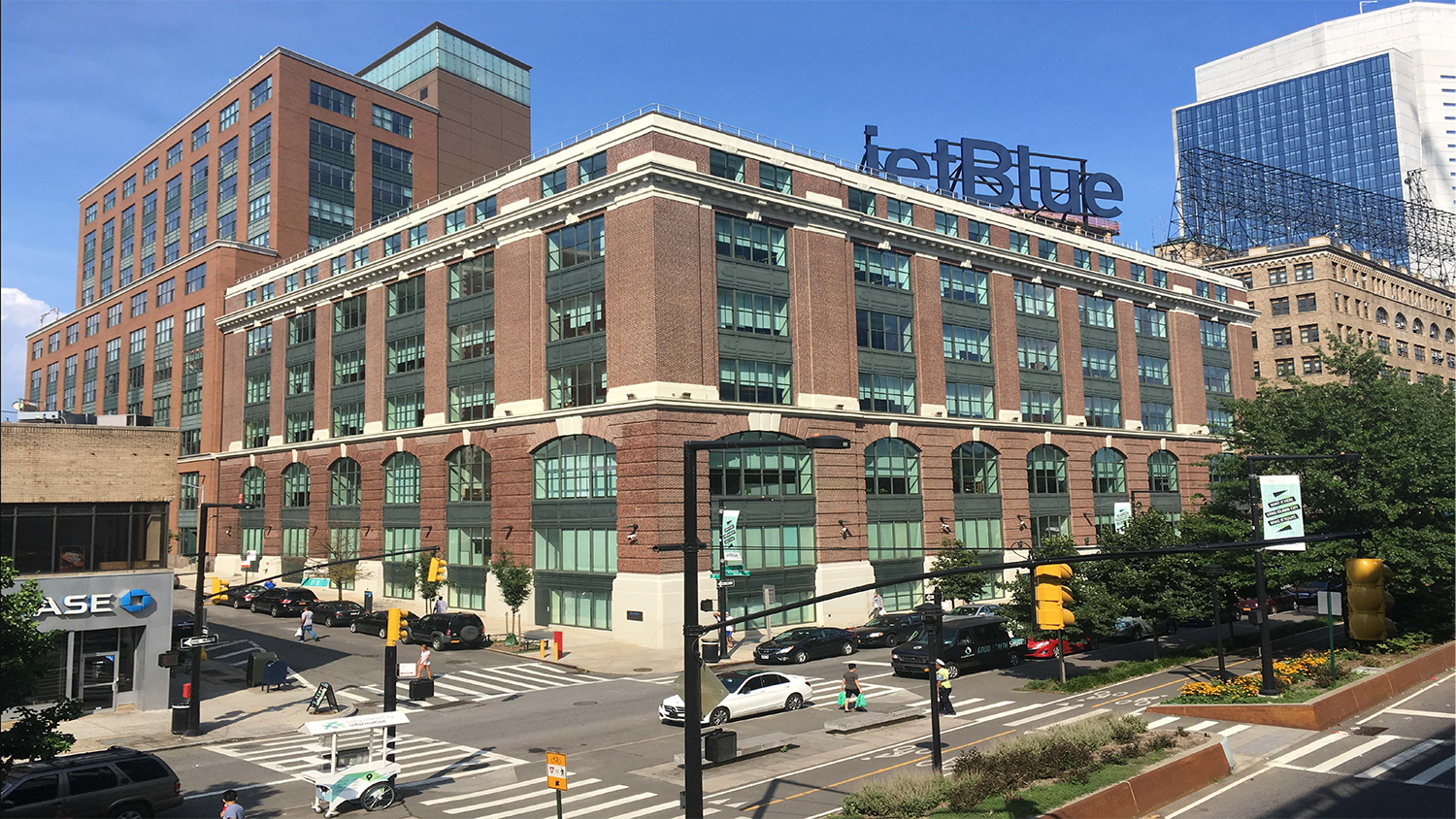 David Brause, president of Brause Realty and chairman of the Long Island City Business Improvement District said, “The Brause family is proud and excited to sign this long-term lease with JetBlue to keep New York’s Hometown Airline in New York. Our building, built in 1911 for the Brewster Carriage Company, has always had a rich history for transportation companies. In creating a home in the heart of Long Island City, JetBlue’s continued tenancy in LIC reaffirms LIC as a geographic center of NYC, and a central part of NYC’s heart. JetBlue’s decision to commit to LIC is not just a real estate transaction, but proof that companies still need office space in vibrant neighborhoods with access to the best and brightest people.”

Lisa Reifer, Head of Finance and Treasury at JetBlue said, “Twenty-two years ago we chose New York as our hometown and we’re proud to be the only commercial airline based here. As New York’s Hometown airline we’re thrilled to be staying in our current Long Island City headquarters. For more than a decade, we’ve helped develop a community in Long Island City, and we look forward to continuing to help the neighborhood grow while bringing jobs and tourism to New York City.”

“In 2001, Brause Realty renovated the property and added a new tower, net leasing it entirely to the Metropolitan Life Insurance Company, which subleased a portion of the building to JetBlue in 2010. Brause Realty is set to regain control of the asset in 2023 and is extremely excited to bring the building to current Class A standards,” said Arkin. “Over the past two decades since that lease was signed, Long Island City has experienced an extraordinarily progressive transformation. Brause Realty had the vision to invest in Long Island City early on and we are confident they will do a fantastic job updating the building to provide a best-in-class experience for tenants.”

27-01 Bridge Plaza North is a 700,000-square-foot LEED-Gold office building. The building is primarily leased to JetBlue and Aramis, with 120,000 square feet currently available for lease. Starting in the fall of 2022, Brause will begin an $18 million capital improvement program that will bring a renovated lobby and new elevators together with an exclusive collection of modern amenities including a conference center, food hall, fitness center, bike room, club lounge and indoor/outdoor rooftop terrace.

The property is surrounded by an array of shopping, retail and entertainment options. The asset is strategically located at the foot of the Queensboro Bridge, in proximity to multiple major subway lines including the 7, N, W, R, E, M, G and F trains, providing direct access to the surrounding New York City neighborhoods.