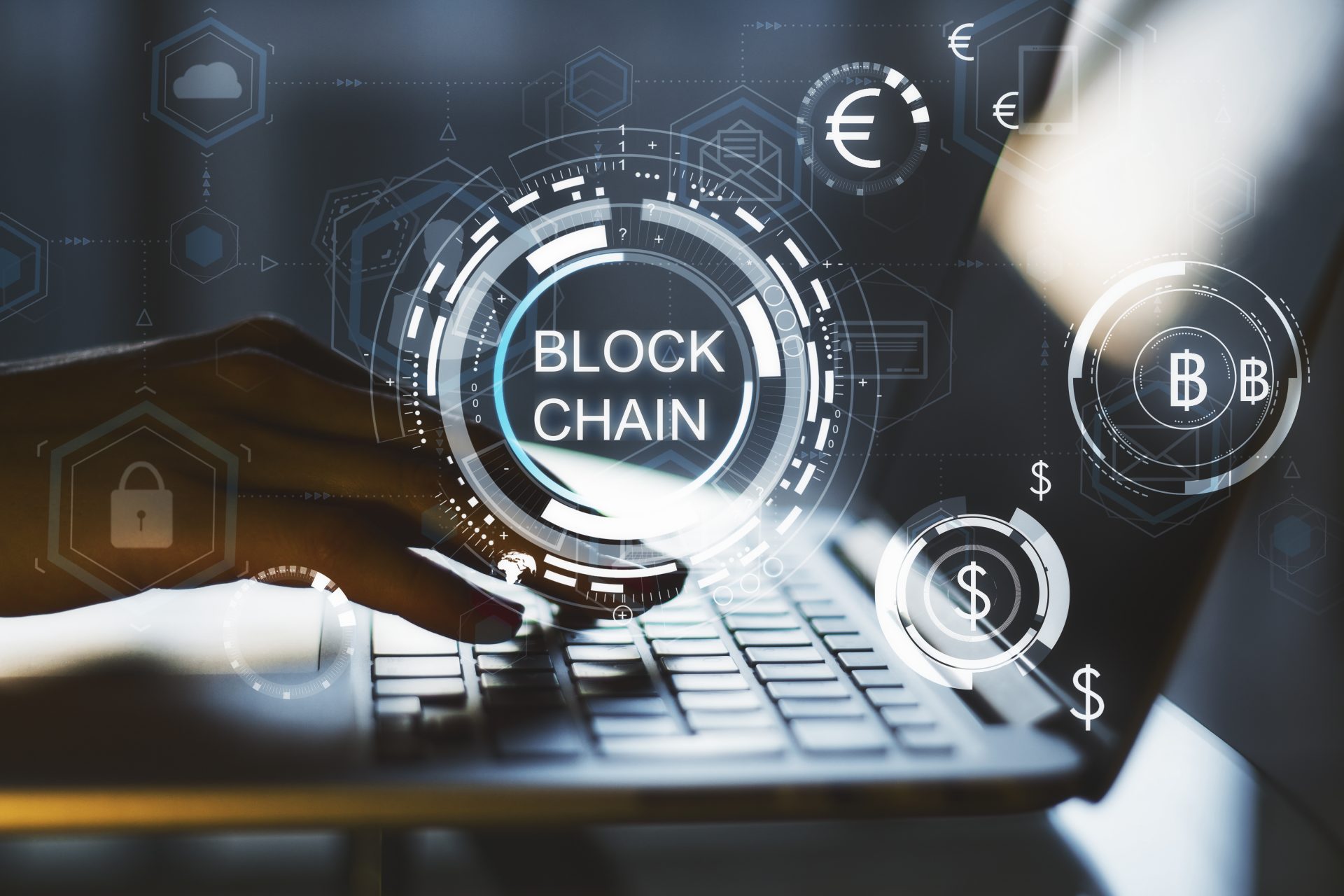 While a central multiple listing service has never truly taken hold in New York City, new companies are offering up their own solutions to see what sticks.

Without a truly centralized system, where all listings are shared, the Real Estate Board of New York created its RLS, a listing service which now has 600 brokerage firms in the city on board. Last year, the board launched a Syndication Service which allows brokers to send residential listings via the RLS to a network of local, national, and international consumer websites, .

According to REBNY, 98 percent of the RLS members have adopted Syndication to increase their visibility through brands such as The New York Times, Realtor.com, LeaseBreak, Homes.com, Apartments.com and others.

“We think it makes sense that there be one data center that brokers can tap into and have multiple data sources,” said Richard Haggerty, the CEO of the Hudson Gateway Association of Realtors. “But that doesn’t mean we’re looking to put anyone out of business, we’re just trying to create a valuable proposition for everyone.”

Haggerty said New York is the only city that doesn’t have a comparable multiple listings services to other metropolitan areas.  So far, their announcement has received a lot of attention from brokers in Manhattan, he added. They’re aiming for an early 2019 release for the combined MLS that is yet to be named.

Within the cityʼs MLS muddle, a new crop of tech companies are hoping to fill a gap in the New York real estate market.

New tech company Imbrex, which launched in July and has raised more than $3 million in funding, offers a real estate marketplace that runs on blockchain technology.

Instead of working with third parties, Imbrex allows users to directly list their properties on the platform. Once listed, they can also choose to share that listing with the MLS’s throughout the country. Users can also share important documents or paperwork with their clients on the blockchain.

With all these actions being done on the blockchain, the user maintains control of their data and decides who can see any of the data by providing them with an access key.

“We found something really unique with what you can do with real estate data, physically listing data and the transactions themselves,” said Stephen King, the founder and CEO of Imbrex. “We’re targeting the underlying communication problem in the real estate industry.”

King said the system is far more secure as the user still controls the data and who gets to see it. Compared to platforms such as Zillow, King said Imbrex users still own their data and don’t have to rely on a third party.

“It’s a pure exchange rather than having third-party intermediaries,” King said. “It’s not owned or controlled by any one person and it’s got a governance to it that lets it operate independently and not through one entity.”

And Imbrex isn’t looking to have the industry completely abandon MLS, but King feels that it offers a better infrastructure that MLS can use for better efficiency and connectivity.

Biproxi, which launched October 9, is offering the country’s first free MLS system for mid-market commercial real estate or sales under $25 million and leases under 50,000 s/f.

Biproxi lets users list their properties for free and takes a 0.5 percent cut if the deal closes on their platform. They also offer a suite of marketing services, like photography, video and data analyses.

“Most brokerages in New York and throughout the country are independent and five-man operations,” Yan Khamish, the chief commercial officer for Biproxi, said. “What we have here is the ability for them to come together, to interact in a community built by folks that understand the industry.”

The team behind Biproxi said the current model in New York with subscription-based MLSs is inefficient for mid-market brokers. Instead, Biproxi gives them a one-stop shop where they can list their property, market it, and connect with the network on the platform.

“If you’re selling an office tower, this is not the site for you,” Khamish said. “But if you’re selling in Queens, Brooklyn, Staten Island or Long Island, this is your site because it’s going to put more eyeballs on your property and create a community for folks to interact in.”

Rick Lechtman, a Marcus & Millichap broker who invested in Biproxi, said the platform can help level the playing field for those smaller brokerages.

“The market is extremely inefficient because most shops don’t spend any money on investment sales technology,” Lechtman said. “Most firms don’t have any technology whatsoever to utilize a sophisticated platform.”

Lechtman said he hopes that Biproxi becomes popular with mid-market brokers because it offers them more eyes on the listings and the tools to make them look more professional.

Despite the fresh ideas, there are some in the industry who believe New York just isnʼt suited to a central MLS.

Adam Frisch, a managing principal at Lee & Associates residential division, is a frequent critic of the idea of a New York MLS.

“For the most part, this is still a business where one person scratches another person’s back and an MLS disincentivizes all the backscratching that makes the business run,” Frisch said.

He added that other metropolitan areas with a central MLS system, such as Chicago, Boston or even San Francisco, are a fraction of the size and the number of deals of New York City.

“When you have a very small urban center, it’s much simpler,” Frisch said. “We have an enormous amount of buildings and to keep track of all of those buildings for any one entity is not possible and it will never be possible.”

Frisch expects the market will likely continue operating as is, with the existing system of many brokers using StreetEasy and the continuation of off-market deals.

But the new kids on the block like King feel there’s still a need for a change.

“If you’re storing [important documents] on the cloud through Microsoft or Google, you’re entrusting those entities with your data,” King said. “That’s not an ideal situation for any firm, to give up that proprietary information to a third party because you have to rely on them always being up and that they’re not going to do anything malicious with them.”

King said the complex idea of having blockchain in real estate was an initial hurdle, but that companies have began picking up interest.

When he first approached MLSs throughout the country, most were not interested. Now Imbrex has got the attention of firms like Toll Brothers and MyHomeGroup in Arizona who prefer to have control of their data.

And Biproxi has already worked with several major firms including Re/Max, Lee & Associates and Coldwell Banker, all of whom have some listings on their platform.

“We’re not trying to put the MLSs out of business, we’re saying you guys can use this protocol,” King said. “For them to have a system of their own where they can share listings and get more exposure, that’s been our pitch.”