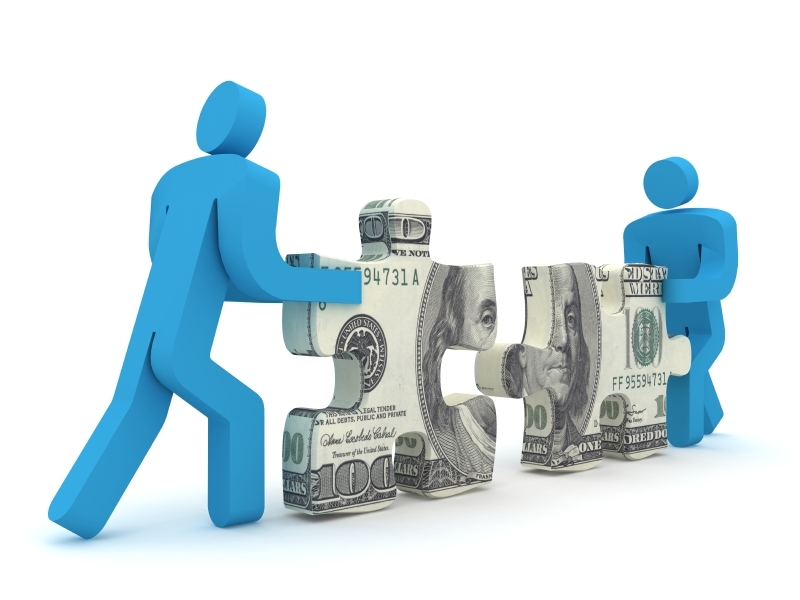 Closing the 23.3 percent gender pay gap in commercial real estate will not only advance women, but also benefit business and strengthen the industry, according to CREW Network’s latest industry research white paper.

“Research shows that we are making progress, however pay parity cannot be achieved without consistent, continuing efforts from all of us — and it starts with company leadership,” CREW Network CEO Wendy Mann said.

“Understanding and committing to best practices today will help us progress to parity. The time is now. Parity and diversity and inclusion are clear business advantages, and CREW Network is at the forefront working with commercial real estate leaders to move the needle forward, and ultimately, strengthen the industry.”

More than 80 countries have some form of equal-pay-for-equal-work legislation in effect, while approximately 24 have some sort of mandatory reporting requirement. The white paper provides a snapshot of the U.S. (20 percent pay gap), Canada (25 percent) and the U.K. (9.1 percent) — the countries where CREW Network’s 74 chapters and affiliate groups are located.

It also looks at best practices of companies that have achieved — or nearly achieved — pay parity, including Wells Fargo, Adobe, Salesforce and Starbucks, plus insight from experts and researchers on pay parity and hiring trends.

Key points from the white paper include:

Women and men on the executive level appear to be negotiating their salaries equally, according to global consulting firm Korn Ferry.

When it comes to recruiting top-level executives for the largest organizations, most candidates seem to have outside guidance on the offer. If executive level men and women are negotiating their salaries equally, the nearly 30 percent pay gap in the CRE C-suite could indicate that women are starting from lower offers and basing negotiations on salary history rather than their skills, abilities, and experience.

Closing the pay gap could be determined by unconscious bias and how employers react to women’s increased and improved compensation negotiations.

Harvard research found that for women, sometimes it does hurt to ask for more. In a series of experiments, evaluators penalized women more than men for initiating negotiations.

The white paper provides tips and action items for employers to overcome this bias and for women to navigate negotiation.

Pay data is more accessible than ever through technology. Korn Ferry finds that many women are open to sharing their compensation information with other women, especially when they’re in similar positions or markets.

Companies that have achieved pay parity agree that it’s not a one-off event and must be evaluated annually and reviewed on an ongoing basis.

Recent social movements have heightened society-wide awareness about negative treatment and pay disparities that women are facing in the workplace.

Like other industries, commercial real estate is now under greater pressure to address these issues as companies strive to meet equality and diversity and inclusion goals.