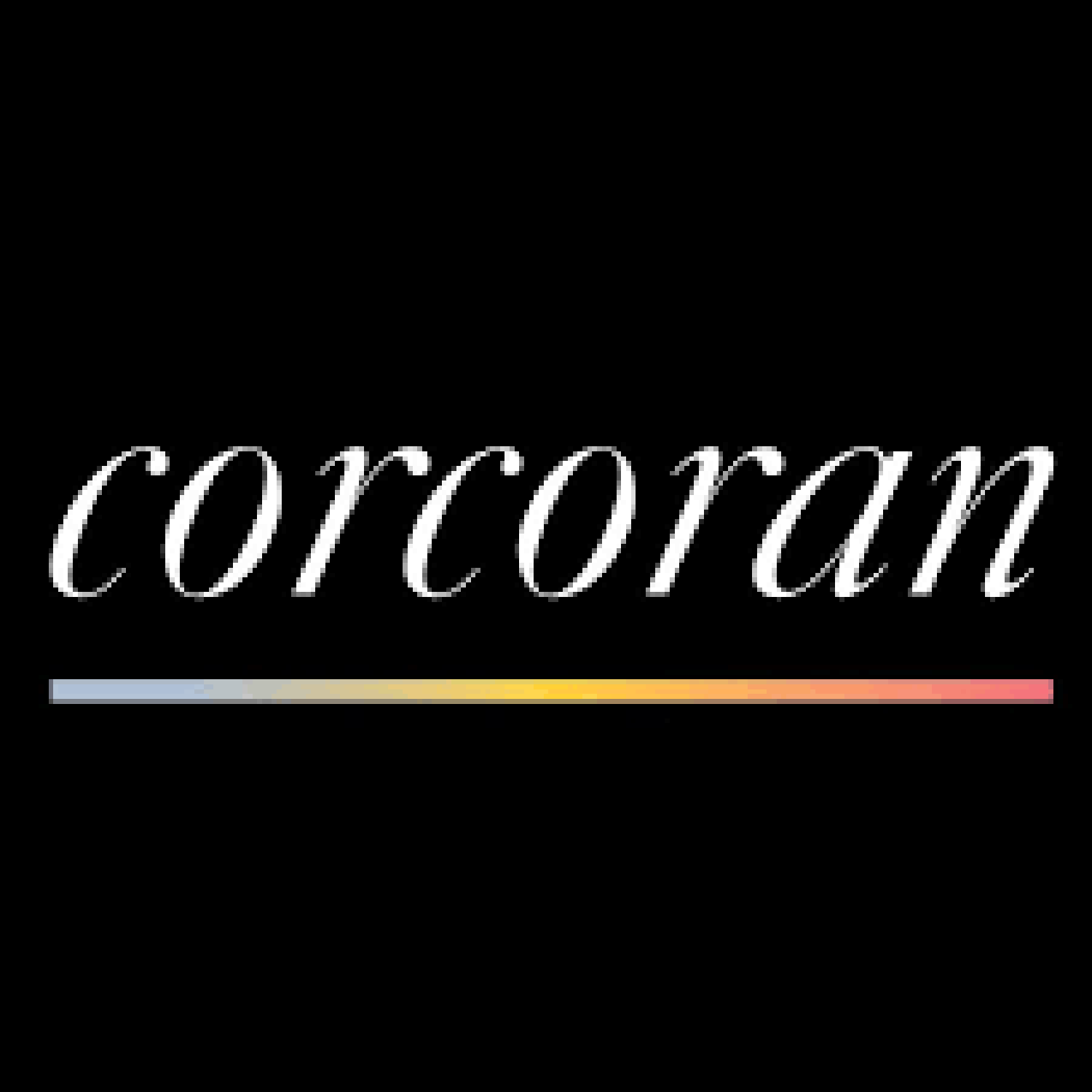 Corcoran Group, LLC today announced its continued expansion by welcoming its newest affiliate with the launch of Corcoran Classic Living, based in Athens, Georgia and owned and led by Sarah Ellis. The announcement, made by Pamela Liebman, President and CEO of The Corcoran Group, marks the firm’s second affiliate in the state of Georgia.

Just 70 miles east of Atlanta, Athens boasts a booming culinary scene that makes it a destination for both hometown favorites and nationally acclaimed chefs. The city also emerged in the late 70s and early 80s as a lauded music hub, and has been named one of the best cities to live in America by Niche. Known also for its strong community-oriented atmosphere and culture, Athens is an ideal match for the Corcoran brand’s rapidly expanding affiliate network.

“As we continue to grow our strong presence in the southern United States, I couldn’t be happier that less than two months after launching in Savannah, we’re already expanding in the state of Georgia with Sarah and her team,” said Liebman. “Athens is a beautiful, vibrant, collegiate city with so much to offer both locals and those looking to relocate, including University of Georgia students and alumni alike looking to establish roots in the area. I have no doubt that our newly affiliated agents with Corcoran Classic Living will continue to bring their expertise and impressive client service to the area as part of our greater network.”

The firm formerly known as CJ&L Real Estate was founded in 2005 and in 2006, after obtaining her broker’s license, Ellis was named managing broker of the firm. Consistently a top producer in the Athens market and serving on multiple boards for the Athens Area Association of Realtors, Ellis has long been inspired by a hard-working group of agents who work with the same set of ethics and goals. Priding themselves on the boutique nature of their operation and serving surrounding areas including Watkinsville, Bogart, and Jackson County, the firm has grown to be one of the top independent brokerage in Athens year after year.

“Our decision to affiliate with Corcoran came after extremely careful consideration of our agents and clients,” said Ellis. “The brand’s ‘Live Who You Are’ credo, which stresses a warmth and sensitivity for all people, made this decision that much easier – as did the focus on both client and community, which is emphasized so well by terrific leadership. We are thrilled to be entering this next phase of our journey as Corcoran Classic Living with such a cutting-edge, high-energy brand behind us.”