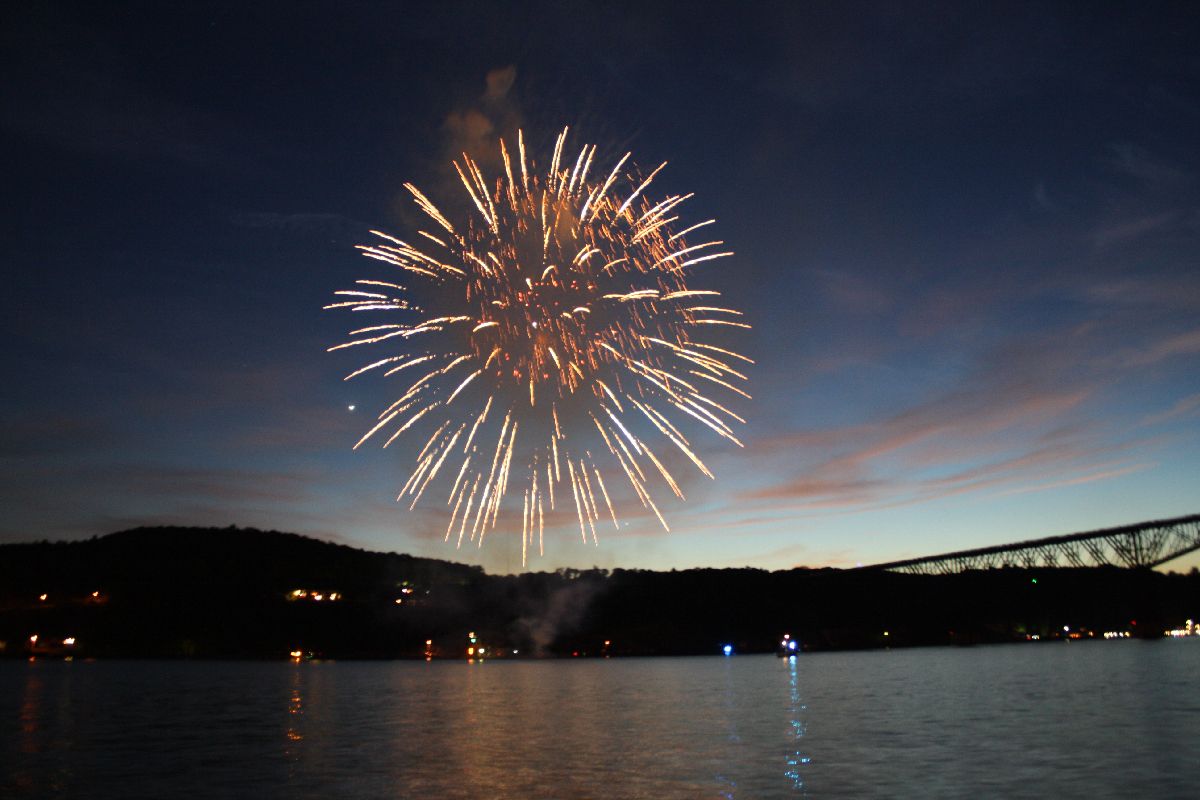 The announcement was made virtually by Pamela Liebman, president and CEO of The Corcoran Group.

Corcoran Country Living, established by the acquisition of the firm formerly known as Paula Redmond Real Estate by longtime Corcoran agents Jason Karadus and Marie-Claire Gladstone, specializes in locations across the Hudson Valley – including Dutchess, Columbia, and Ulster counties.

The addition of Corcoran Country Living further establishes Corcoran’s presence in its home state of New York – and with more than 20 agents across two offices in the Rhinebeck and Millbrook villages, the firm is led by partners Jason Karadus and Marie-Claire Gladstone.

“We are truly ecstatic to be adding to the Corcoran family here in our home state of New York,” said Corcoran President & CEO Pamela Liebman. “The Hudson Valley is a region we’ve had our eye on for quite some time now, so to have some terrific agents joining us who are already very well-versed in the area, and to have the opportunity for our New York City and East End agents to expand their referral business is a win-win.”

“Corcoran’s arrival to the Hudson Valley will reach an unprecedented number of city-based buyers and sellers through its network – particularly since in our experience, the vast majority of all sales transactions over $750,000 in the Hudson Valley region involve a New York City-based buyer, seller, or both,” said Corcoran Country Living co-owner Jason Karadus.

“As Corcoran Country Living, we will be an inimitable presence in the region and in the state in general, and we’re thrilled for what this will bring to our agents and the broader Corcoran operation.”