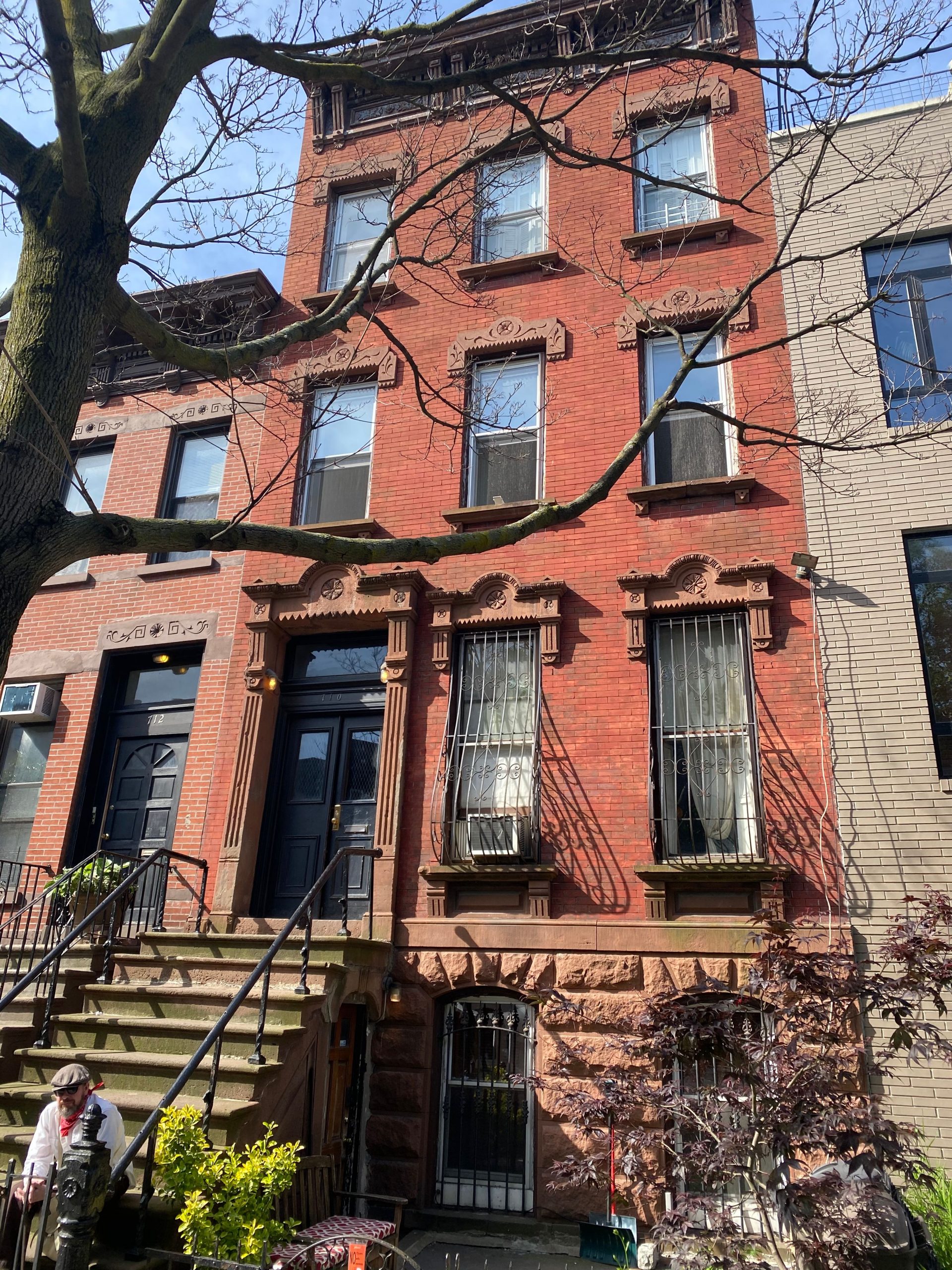 Conway stores scion Abe Cohen has closed on an acquisition loan for a portfolio of mixed-used Brooklyn buildings.

Cohen’s Conway Capital acquired the four properties for $11.5 million and plans to upgrade the residential units for luxury high end rental use. The portfolio consists of 14 residential units and two commercial spaces.

“This was a very complex transaction,” said Urban Standard Capital’s vice president Charlie Brosens. “All the residential units were delivered vacant at closing or shortly after. As a result, the portfolio had no positive cash flow and we didn’t have an interest reserve on our loan or any funds held back at closing for the construction work. From the time we received the term sheet, we closed in under 30 days.”

According to Brosens, the legal structure entailed four individual mortgages with separate release prices, separate ownership interests and tenants in common (TICs) for each property

Abe Cohen, the chairman and CEO of Conway Capital, founded the real estate company in 2016 and has acquired more than 15 buildings and 400 apartments in New York and Israel with a total market value of over $250 million.

Cohen is the grandson of Abe Cohen, who along with his brother David Cohen founded Conway Stores in 1946 and grew it from a small apparel store on Fordham Road in the Bronx, to a multi-million dollar discount national apparel company with over 49 stores throughout New York City. Abe’s father Ricky, who took over the chain in 1981, later sold it to National Stores.