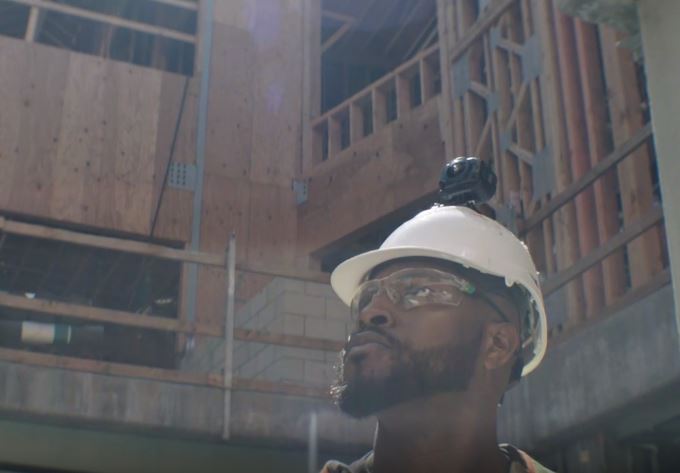 The funding comes as the company expands access to the ClearSight Progress Tracking platform to its full customer base.

The value of having a digital version of a job site that can be viewed remotely and shared among collaborators has become clear, reflected in the fact that customers have now used OpenSpace to capture more than four billion square feet of imagery from active construction projects around the world.

Progress Tracking is part of OpenSpace’s ClearSight analytics suite, and has been used by several customers prior to its wider rollout to the full customer base. Using computer vision processes like semantic segmentation and object detection, OpenSpace’s software can analyze site images and automatically determine what percent of planned work has been completed by builders.

The analysis can be broken down across vectors like date and time, floor level, or trade (electrical, mechanical, drywall and more), giving stakeholders an instant view into how much work has been completed, when and where. Progress Tracking helps keep builders on pace with proposed timelines, flags possible delays early, and makes administrative processes like verifying work completed and approving pay applications much easier.

“Alkeon has been investing in leading construction technology companies for more than a decade. Based on our experience and extensive market research, it quickly became clear to us that OpenSpace is not only the leader in the emerging field of automated site capture/analytics, but also one of the most dynamic construction technology companies in the world,” said Mark McLaughlin, General Partner at Alkeon.

“OpenSpace’s combination of advanced AI technology, an easy-to-use platform, and an exciting product roadmap positions the company well for further growth in this rapidly-advancing industry. And we believe this is one of the strongest executive teams in vertical software—one we’re excited to back for years to come.”

The funding comes less than one year after OpenSpace announced a $15.9 million Series B and brings the total amount the company has raised to $88.3 million.

OpenSpace will use the funding to further expand its ClearSight analytics suite into areas like safety management and quality control, as well as accelerating its international expansion.

After successfully bringing widespread digitization to construction through 360° capture, OpenSpace’s goal is to further empower builders by transforming images into a new class of analytics that increase transparency, improve efficiency, and make it possible to benchmark performance and transfer learnings across projects.