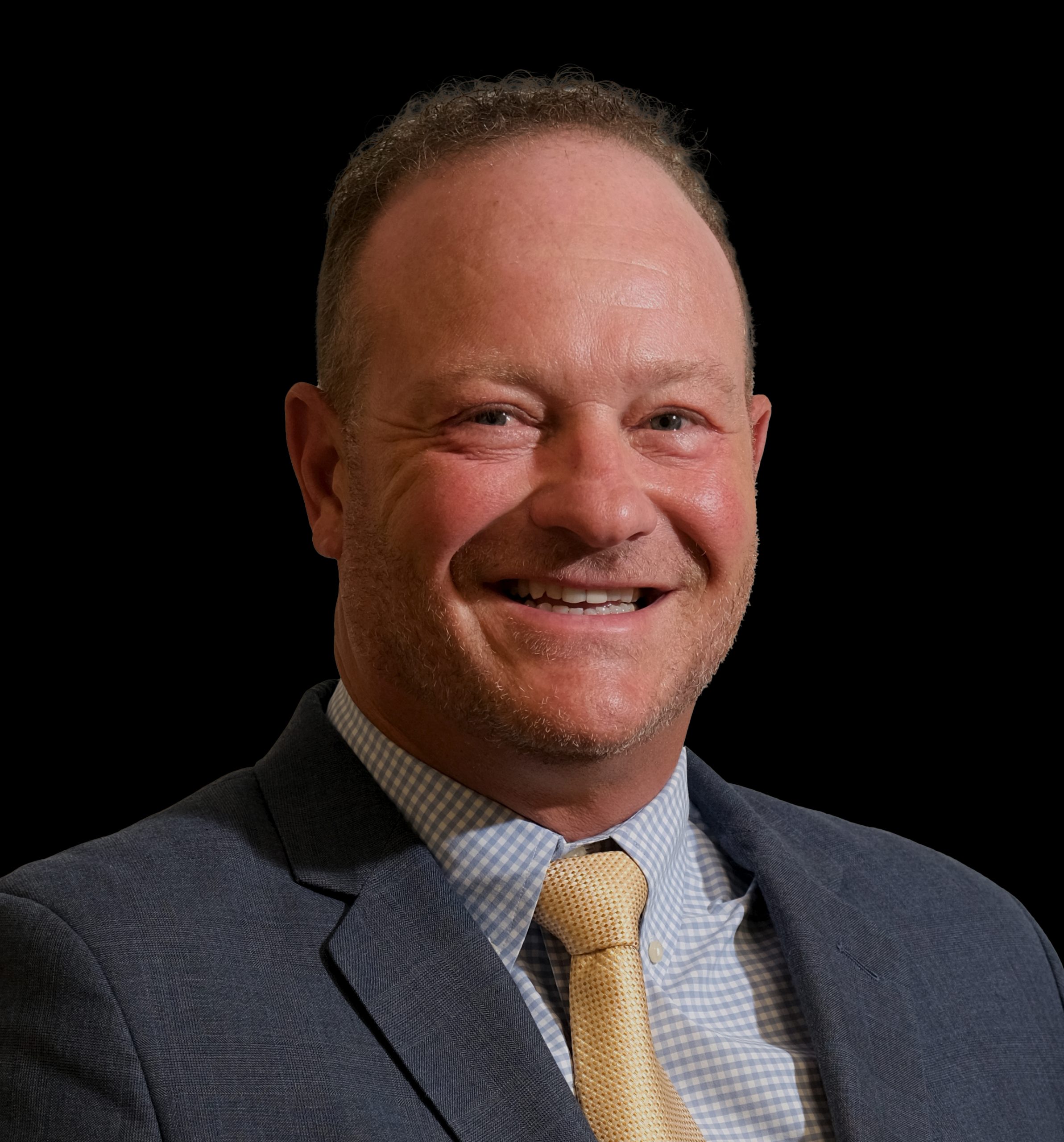 EW Howell Construction Group, one of the region’s leading builders, is pleased to announce that Joseph A. Chiarelli has joined the firm as a Vice President.

Chiarelli has more than 30 years’ experience navigating the construction industry in the greater New York region, including New York City and Long Island. He most recently served as the president of NYC Metro Operations at Consigli Construction. Chiarelli also spent 19 years at T.G. Nickel & Associates; as Partner, Executive Vice President, and Director of Operations, he was instrumental in transforming a small, upstart construction firm into a nationally recognized, preeminent builder in the New York region.

“Joe is well-respected in the industry, and we are pleased to welcome him to EW Howell. His construction industry experience aligns well with the firm’s direction and future goals,” said Daniel Williams, president of EW Howell. “As a new addition to our team, Joe supports EW Howell’s continued expanding presence as one of the leading General Contractors and Construction Managers in the New York metropolitan region.”

Chiarelli sits on the board of the Minority and Women Contractors & Developers Association and volunteers with the Friends of NYIT School of Architecture & Design, which promotes a relationship between AEC design professionals and current students. Chiarelli received his undergraduate education at NYIT and was a recipient of its Spotlight Award.

Said Chiarelli, “I look forward to this role, its challenges, and my contribution as a team player working alongside EW Howell’s entire staff of dedicated professionals.”