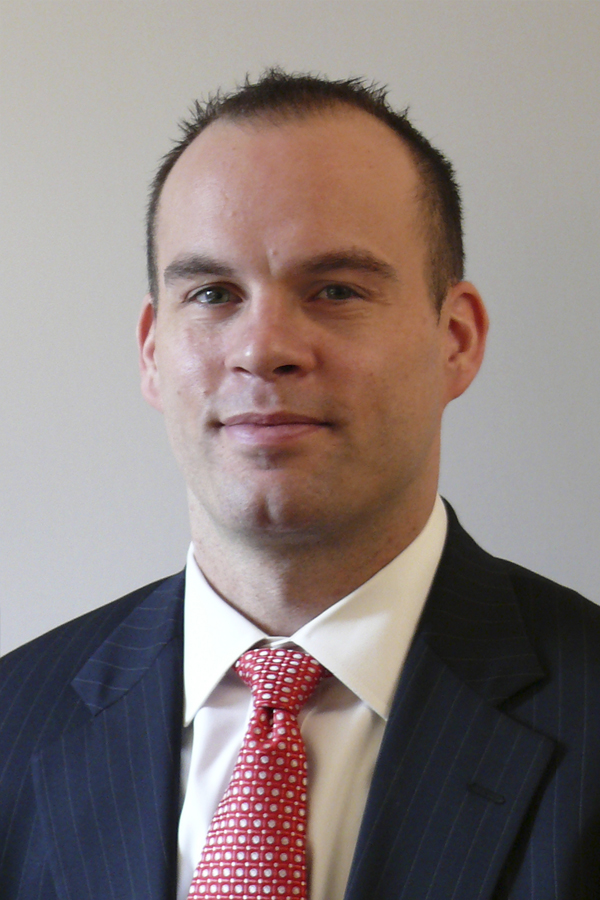 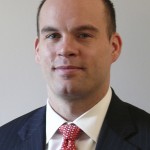 The firm, which is retaining its offices at 200 Park Avenue, expects to move into its new facilities at 3 East 54th Street, a 20-story, 200,000s/f building located at the southeast corner between Fifth and Madison Avenues, in December.

Established in 1979, the Lend Lease New York office has long been regarded as one of the premiere providers of construction services in the New York metropolitan area.

According to Horowitz, only 25,000 s/f of space is still available for lease at 3 East 54th Street, whose current tenants include Nest Fragrances, the Switzer Group, Renaissance Jewelry, Shawmut Design and Construction, and HAP Investments LLC as well as restaurants Bice and Rothman’s Steakhouse.

Bulova HQ up for sale