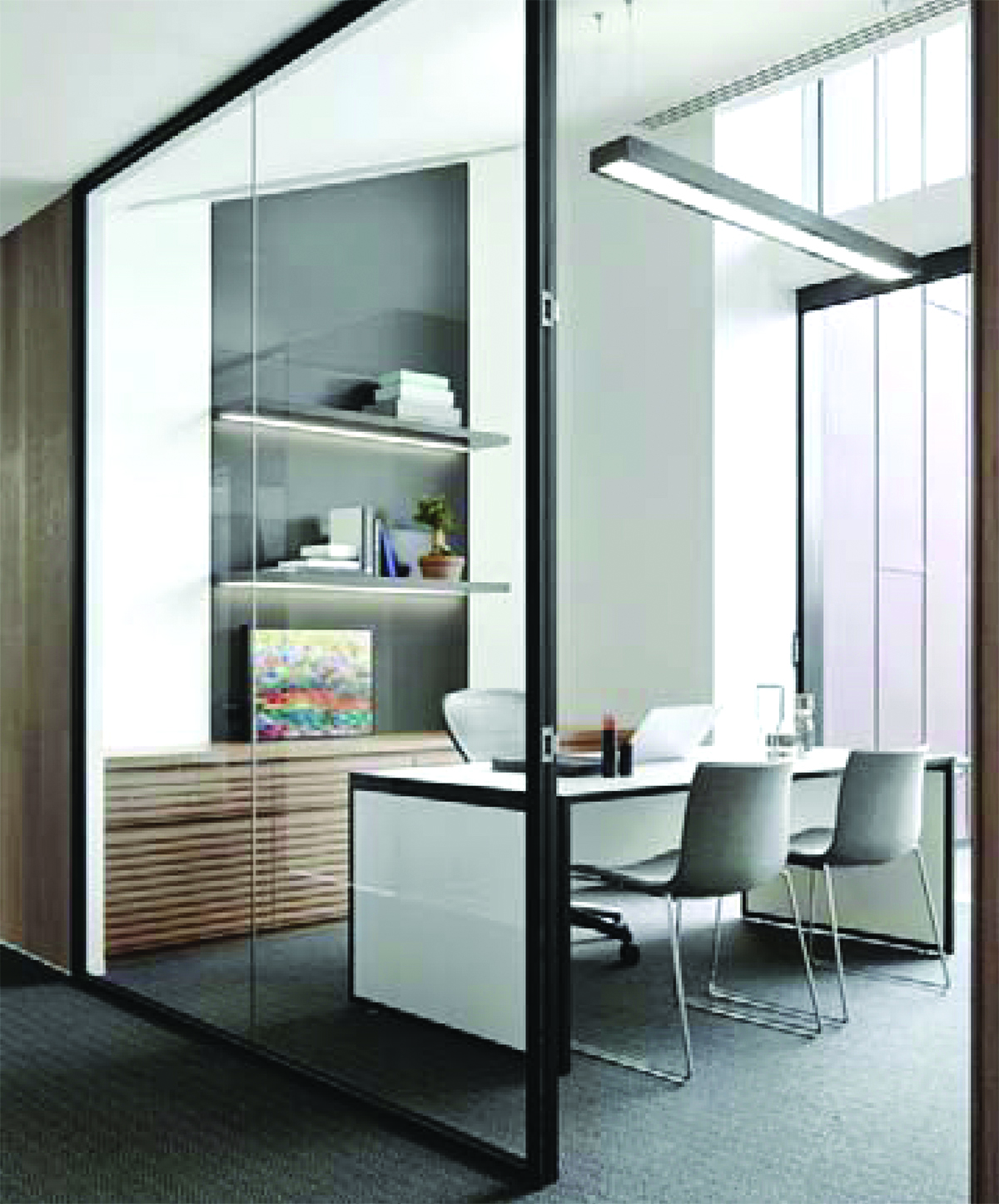 The development will provide room for up to 80 local entrepreneurs and independent professionals in Jamaica, Queens.

The project is supported by a $1.65 million grant, which was awarded as part of Jamaica’s selection as a Downtown Revitalization Initiative winner.

By providing New Yorkers with access to affordable flexible workspaces and business equipment, the project will support Governor Andrew Cuomo’s efforts to further build Jamaica into a major economic hub.

In the coming months, the Greater Jamaica Development Corporation will invest $5.1 million to develop a 12,000 s/f co-working space in the Moda Building on Parsons Boulevard.

The facility will provide flexible workspaces and business equipment to entrepreneurs, startups, freelancers and others at affordable rates.

It will be able to accommodate up to 80 users, and is expected to support 255 jobs in the local community.

Unveiled during Governor Cuomo’s 2016 State of the State address, the Downtown Revitalization Initiative awards $10 million in state funds to ten communities across New York State to develop and implement plans to reinvigorate their downtown economies.

Jamaica was announced as the New York City winner during Round I of the initiative in August 2016 and the projects selected to receive state support were announced in July 2017.

The project is supported by a $1.65 million performance-based grant from Empire State Development, which will be distributed after GJDC submits verified expenses to the state.

NYCREDC Co-Chair and Partner at Fisher Brothers Winston Fisher said, “The Greater Jamaica Development Corporation has a strong, decades-long track record of delivering for this community, and we are proud to partner with them on this project as part of Jamaica’s Downtown Revitalization Initiative.

“The new Downtown Jamaica Co-Working and Training Facility will help anchor this community — supporting New Yorkers looking for affordable workspaces, while creating an economic hub that will boost the local economy.”