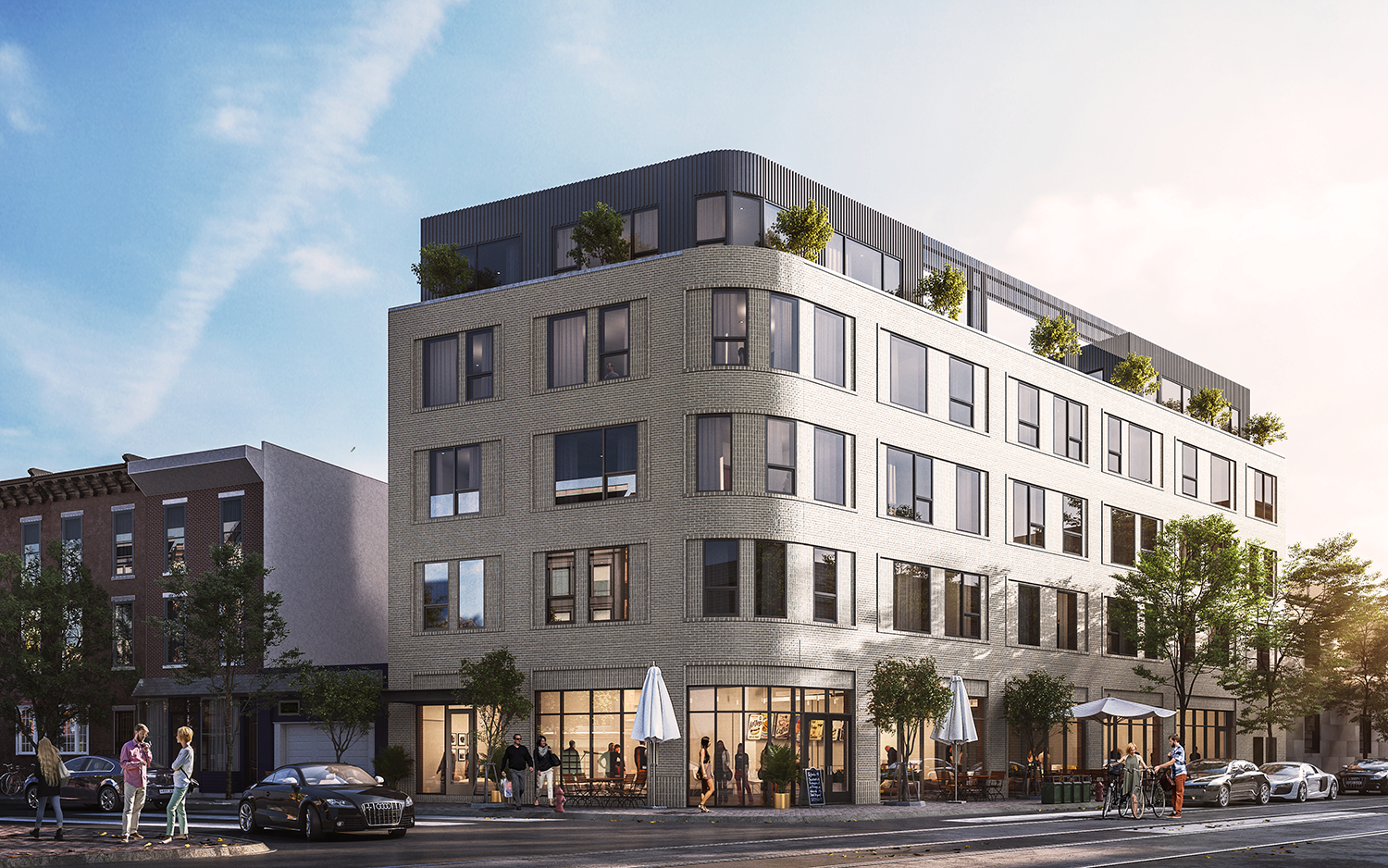 Over the next three years, the all-inclusive living company will open in Philadelphia, Atlanta, Pittsburgh, and San Diego, representing more than $300 million in new ground-up development.

With new partnerships and an expanding pipeline of projects across the country, Common is the US’s largest co-living operator.

“With 24 homes already up and running and ever-increasing demand, Common has the expertise and flexibility to deliver high-quality housing to more cities across the US.”

Last month, Common partnered with Tishman Speyer to launch Kin, the country’s first residential brand tailor-made for families living in and near cities.

Kin will create and manage multi-family buildings purpose-built for families and supported by state-of-the-art technology.
This includes building ground-up new developments as well as implementing Kin’s community, programming, and technology in existing multi-family buildings, providing a variety of family-driven amenities not seen anywhere else in the country.

“We are focused on meeting the needs of America’s rapidly changing cities and the people who live in them,” said Rob Speyer, CEO and President of Tishman Speyer.

“We partnered with Common to create this new model for young parents who prefer to stay in cities and want community, support, amenities and tech infrastructure to help them navigate the demands of parenting.”

Added Hargreaves, “Partnering with an industry titan like Tishman Speyer is the perfect way to bring this solution to millions of people across the country, and enhance urban living for a generation of parents.”

In Atlanta, Domos is investing $75 million in coliving developments with Common and has a pipeline of 600 co-living beds.

Common has a pipeline of 300 beds in San Diego, some in partnership with architect and developer Jason Maune.

With Maune and other developers, Common will be bringing more than $60 million worth of new coliving developments to the city.

In Pittsburgh, Common has a pipeline of 300-plus beds and is working with multiple developers on $75 million in new coliving projects in the city.

Common has also previously announced planned expansions into New Orleans, in partnership with Wisznia Architecture + Development and the city’s Industrial Development Board, and in Newark, New Jersey in a 90+ bed mixed-use multifamily project.

ommon opened its first home in New York City in 2015, and now over 700 beds across 24 buildings retaining 99 percent percent occupancy.