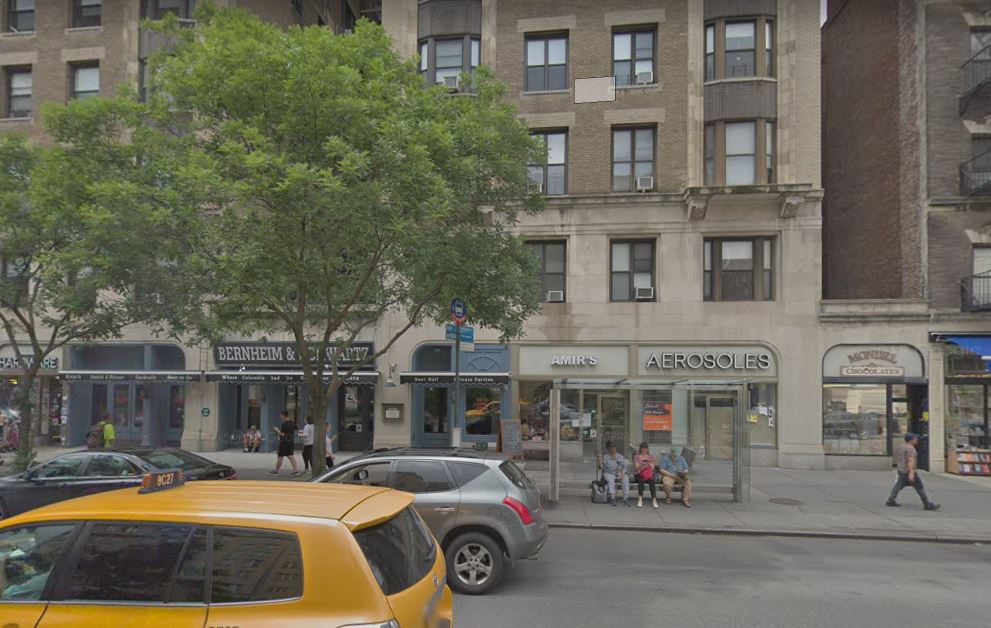 Dos Toros, a fast-casual restaurant known for NorCal–inspired Taqueria cuisine, has signed a lease with Columbia University to join the Morningside Heights neighborhood.

The New York City-based eatery was founded in 2009 by brothers Leo and Oliver Kremer and opened its first location near Union Square. The brand has since expanded to over 20 locations in New York City and Chicago.

Columbia University owns and manages retail space across the Morningside and Manhattanville campuses, and its long-standing retail approach favors businesses like Dos Toros that bring a variety of amenities and experiences to the Columbia campus, the wider local community and visitors.

The new Dos Toros location joins Elysian Fields Café, e’s BAR, and Wu and Nussbaum as other Columbia University retail tenants to have opened or signed in the Morningside Heights neighborhood this year.

Héctor Figueroa: Remembering A Life Lived for Others