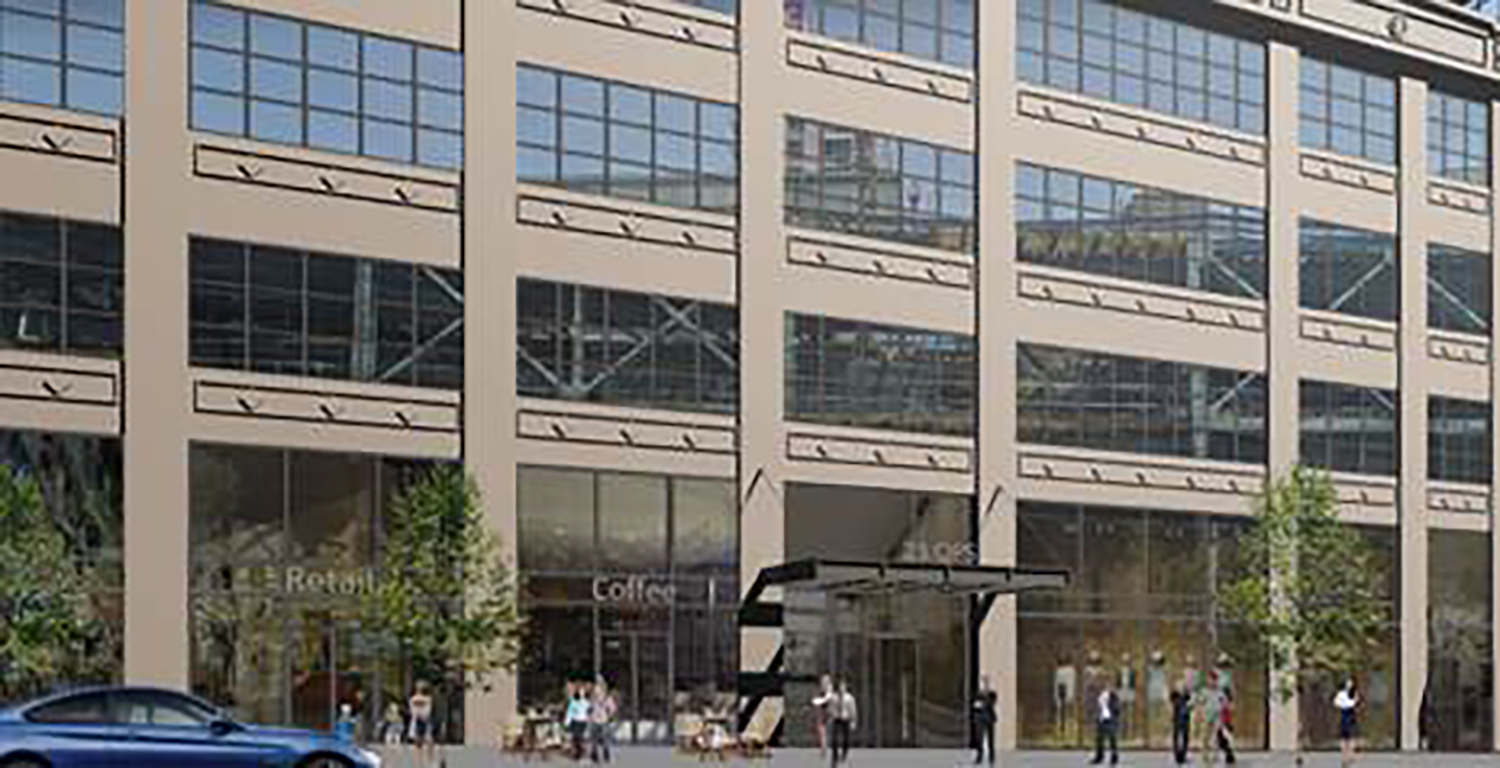 Columbia Pacific Advisors Bridge Lending, a platform within Columbia Pacific Advisors, announced it has provided three loans to Dynamic Star, a New York metropolitan real estate developer, for three New York City properties. Totaling $115 million, the three financing structures are tailored by CPA to provide Dynamic Star’s platform optimal flexibility as they continue to execute business plans across three distinct asset classes and their respective investment lifecycles. The funds will be utilized to reposition a site in Long Island City, and stabilize two adjacent properties for development in the Bronx

The specific loan amounts and locations include:

“We are thrilled to have the opportunity to continue to partner with Dynamic Star and participate in their vision for Fordham Landing and Queens Plaza South,” Will Nelson, Director of Real Estate Lending at Columbia Pacific Advisors. “Both developments will be assets and bring additional resources to their respective communities.”

Dynamic Star’s CEO, Gary Segal added, “It has been a pleasure to continue to build our relationship with Columbia Pacific as they have the same core principles and values as we do.”

The current structure that occupies 23-10 Queens Plaza South was built in the 1930’s and has been vacant for several years. The site was acquired by Dynamic Star in 2019 and is set to be redeveloped into a 321,400 square foot (sf), 27-story office building with two ground retail levels. The developer has received tremendous support for the proposed re-zoning and entitlement of the site with certification expected to be received by Summer 2022. Optimally situated only a two-minute walk from the Queensboro Plaza subway station, new residential developments, and choice restaurants, 23-10 Queens Plaza South will be an attractive home for future life science commercial tenants.

The first of the two neighboring properties in the Bronx, 301 West Fordham Road, totals a little over 14 acres. Dynamic Star is working to achieve the entitlement for a future development, and currently the property is being used as an optimally located IOS site. The developer has also successfully secured a parking licensing agreement with the New York Police Department.

Perfectly situated on the Harlem River front and with easy access to Metro-North, 320 West Fordham Road is a prime location fully entitled for development. Totaling almost four acres, the property will include over 449,400 sf of market rate and affordable housing, 150,000 sf of community space, and 80,629 sf of industrial outdoor parking. The Dynamic Star team is in discussions with a New York City general contractor and the local labor unions for the development of the site, which will be a crucial development for the city’s economic recovery.

Furthering their commitment to IOS, earlier this year Columbia Pacific Advisors announced a joint venture with NY-based investor and developer Criterion Group, which will serve to acquire and stabilize a national IOS portfolio. The partnership has acquired more than 41 IOS properties in 11 states, totaling 22 million sf with plans to double the industrial portfolio in 2022. The acquisitions have totaled $360 million to-date.