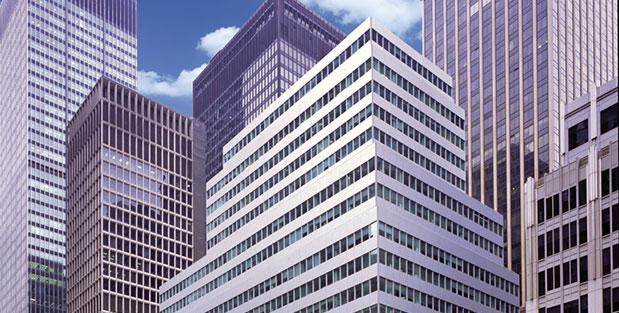 In a transaction arranged by CBRE, Colgate-Palmolive Company restructured and extended its 241,657 s/f lease at Tishman Speyer’s 300 Park Avenue in Midtown.

The global household and consumer products company is the anchor tenant at the Class A office tower, known as the Colgate-Palmolive Building, and is lowering its occupancy cost and consolidating its space onto six floors.

The CBRE team of Mary Ann Tighe, Mike Geoghegan, Ken Meyerson and Ariel Ball negotiated the lease restructure and extension on behalf of Colgate-Palmolive. Tishman Speyer was represented by in-house executives in the lease negotiations.

“As one of the world’s most prestigious consumer brands, Colgate-Palmolive realized that 300 Park affords the global giant the most flexibility and continuity as possible,” said Tighe. “The restructure and extension of its headquarters lease at 300 Park Avenue also reaffirms its commitment to Midtown Manhattan and the New York City business community.”

300 Park Avenue is a 26-story commercial office tower located on the western side of Park Avenue, between 49th and 50th streets. It is situated in one of Midtown Manhattan’s most upscale areas directly across from the Waldorf-Astoria Hotel and four blocks north of Grand Central Terminal. It is also in close proximity to Rockefeller Center, Radio City Music Hall, Times Square, Central Park and the many retail amenities offered along Fifth and Madison Avenues.