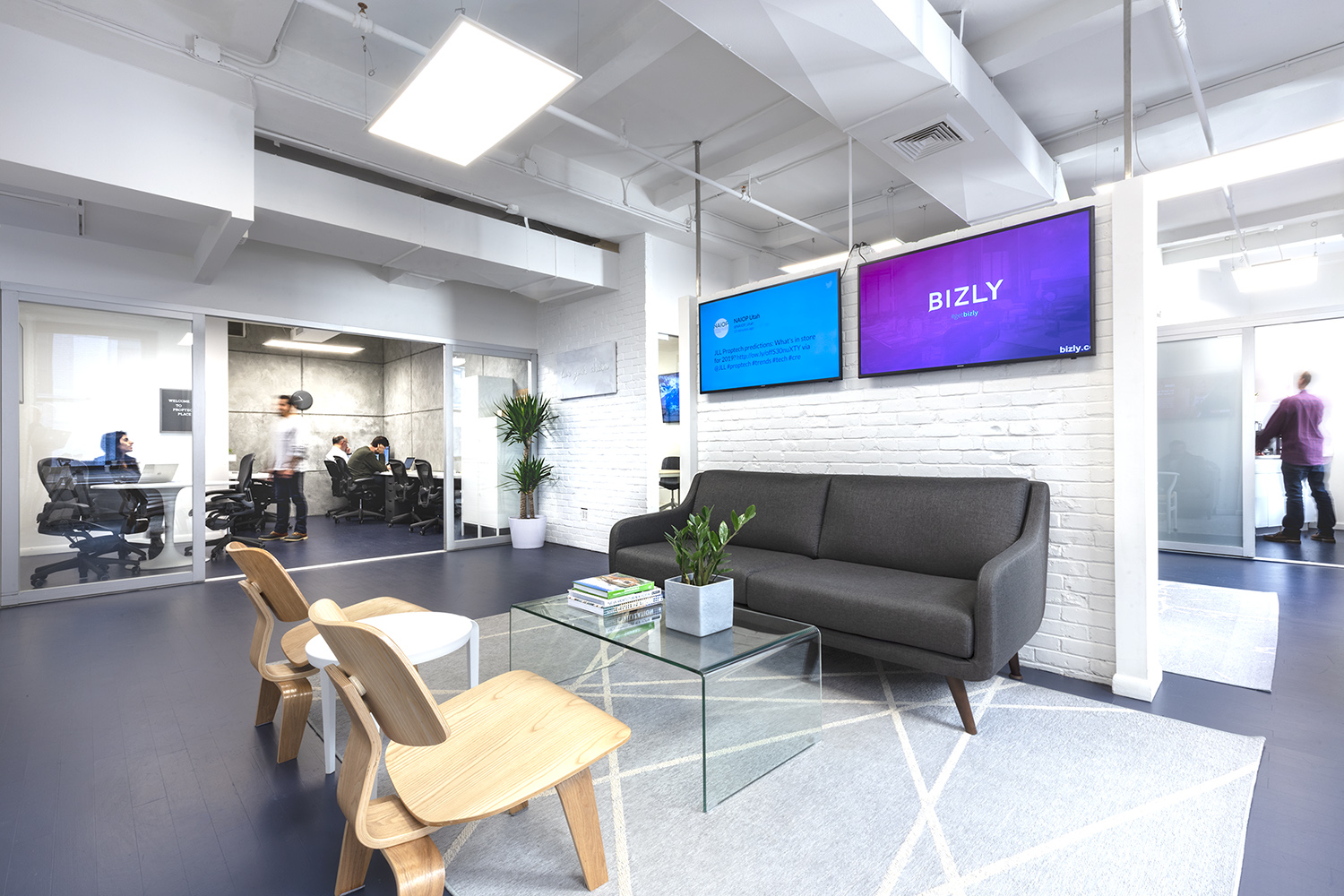 PropTech Place is located at 214 West 39th Street and will host office and co-working spaces, curated PropTech exhibits and a full calendar of education and events for aspiring real estate technology leaders.

MetaProp has also relocated its company headquarters into the co-working space.

The firm and its partners expect to invest more than $3 million over the next five years into technology, programming and facilities.

“PropTech Place co-working members already include a robust mix of investors, early-stage startups, and academics. To satisfy demand, we’re working to expand to more than 10,000 s/f and will soon open memberships to a broader set of PropTech stakeholders, including larger startups, as well as innovation leaders at top real estate firms.” said Aaron Block, MetaProp co-founder and managing director.

PropTech Place is being supported by the New York City Economic Development Corporation (NYCEDC), who endorsed the concept of creating a centralized ecosystem for real estate technology companies and professionals.

“New York City is the undisputed real estate capital of the world; throughout our five boroughs, we have billions of square feet in residential, commercial and industrial properties. Our unparalleled building stock and thriving tech sector position us to be an epicenter of industry innovation and to create jobs for all New Yorkers,” said NYCEDC President and CEO James Patchett.

“New York’s PropTech Place will be the first stop for industry leaders looking for a window into the best real estate technology innovations.”

“This space could end up being one of the world’s greatest real estate technology showrooms,” remarked Luke Schoenfelder, CEO of Latch, an IoT PropTech company that has raised over $96 million from venture capitalists and marquee real estate companies and families including Brookfield, Milstein, Rudin, LeFrak and Wilpon companies.