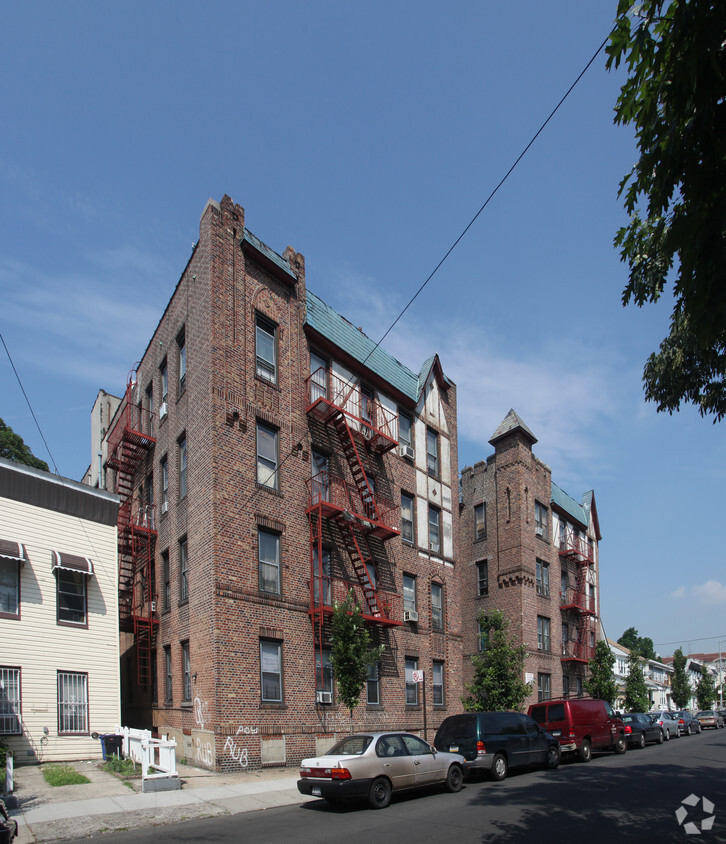 The city’s Department of Housing Preservation and Development (HPD) has reached a settlement agreement with a building owner to correct 42 lead-based paint violations across his four buildings in the Bronx and Queens.

The HDP said Parkash has already made significant progress in addressing the lead related conditions and HPD continues to monitor compliance with the settlement for these four buildings.

“We’ve said it before, and we’ll say it again, there is no safe level of lead exposure in children. HPD has been working with property owners to make sure they understand and comply with their responsibilities under the expanded law, and cracking down when they do not, as in this latest case,” said HPD Commissioner Louise Carroll.

“As a part of LeadFreeNYC, HPD is committed to keeping children safe from lead through enhanced enforcement, education, and resources for property owners to make good on their obligations.”

In the past fiscal year, even with Housing Court limited in its capacity, HPD has continued to initiate cases seeking correction of lead-based violations and compelling owners to complete work to comply with turnover requirements under LL1.

The four buildings subject to this Order to Correct are: 1585 White Plains Road, Bronx: 12 lead-based violations in 10 units

The owner has until August 29 to correct conditions at all four buildings, and a provision in the Order allows HPD to bring the cases back for additional civil penalties if the violations are not corrected in time.

Although some of these record keeping violations cannot be corrected for past periods, the owner will be under order to maintain these records going forward and HPD will require submission for the next year.  HPD also required correction of any and all open lead-based paint hazard violations, which would be issued in apartments where a child under six resides and there is peeling paint that has not been proven to be lead-free.

Children exposed to lead may face serious, irreversible harm that has long-term effects, including brain and nervous system damage, reduced educational attainment, and delays in hearing and speech. Children under the age of three are at greatest risk for exposure due to hand-to-mouth activity and because their rapidly growing bodies can readily absorb lead.

Preventing exposure before it occurs and reducing future exposures are therefore the only effective ways to protect children from lead’s deleterious effects. To learn more about landlord and tenant requirements under LL1, as well as about how to protect your family from lead exposure, call 311 or visit the City’s Lead Free NYC page.

Requirements for tenant-occupied rental properties built before 1960 include:

Annually determining apartments where a child under 6 “resides”, which as of January 2020 means a child is routinely spending 10 hours or more hours a week in the unit

The expansion of the definition of where a child “resides” has increased the number of apartment complaints for lead in FY21 by almost 40%, increasing the apartments requiring a lead-based paint inspection attempt by more than 8,000. Recently, the law’s application was also expanded to one- to two-family homes that are tenant-occupied, resulting in additional complaints from nearly 400 apartments, prompting inspections by HPD’s enforcement unit.