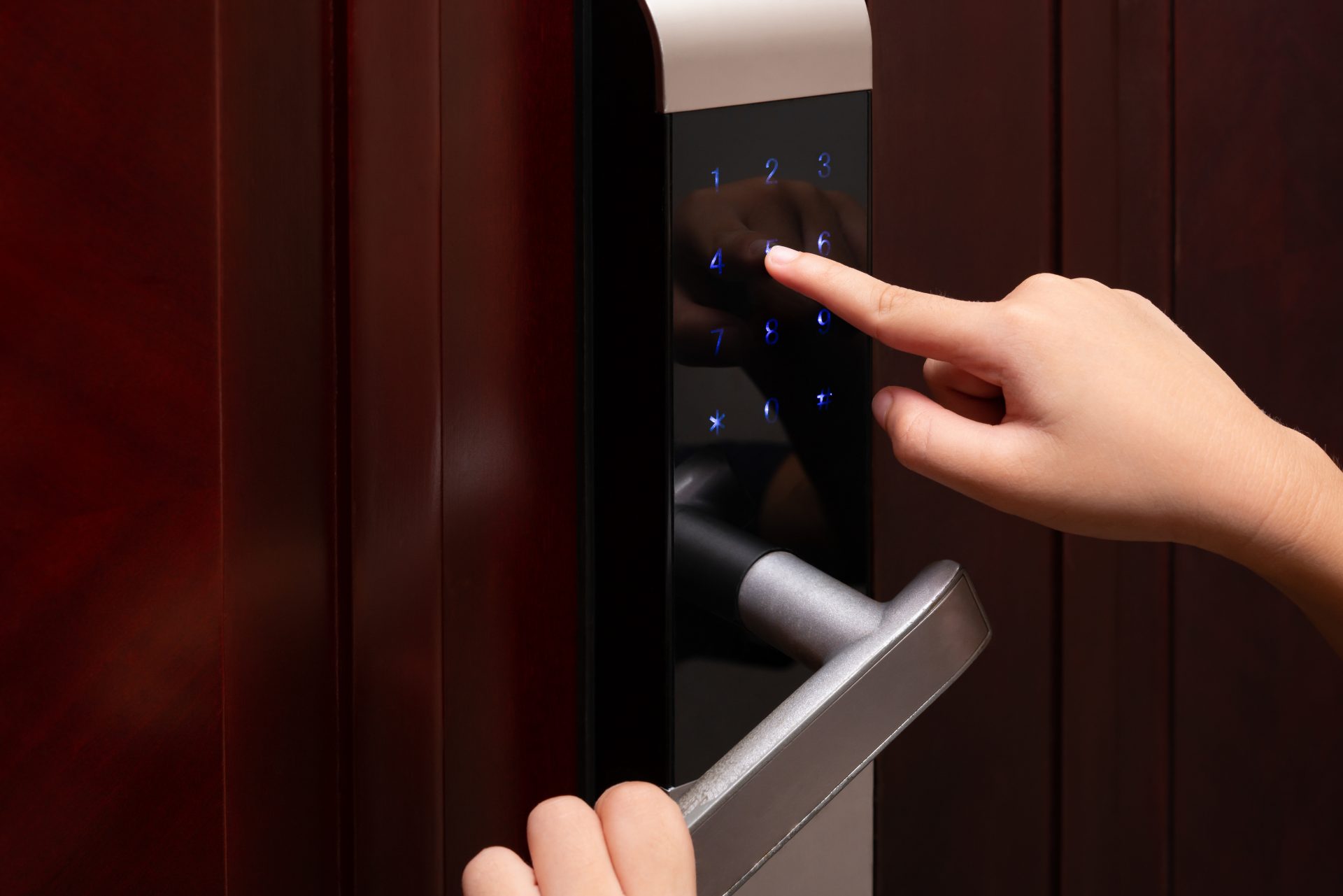 It may soon be illegal for owners of residential buildings to install keyless or smart-key systems in their buildings.

On Monday, the City Council discussed a set of bills focused on tenant and consumer privacy, one of which aims to do away with electronic access systems, some of which use facial recognition or other biometric data.


Under legislation by Brooklyn’s Brad Lander, landlords would be required to provide tenants with traditional, metal keys to their building entrances and apartment doors. They wouldn’t be able to require that tenants use any kind of smartkey system to gain entry.

Lander said his bill, the Keep Entry to Your Home Surveillance Free (KEYS) Act, was drafted due to increasing concern in recent years about surveillance technology’s impact on privacy.

“No one should be required to have their movements tracked, just to enter their own home,” he said. “Landlords’ increasing use of smart keys, facial recognition, biometric scanning, and other technology poses a serious threat to the rights of tenants, one that falls disproportionately on lower-income communities of color who are already subject to greater surveillance in their daily lives. Requiring owners to give every tenant a traditional key, and prohibiting them from requiring the use of tracking technology, are important steps toward preventing landlords from surveilling and intimidating their tenants.”

Additionally, at properties where keyless systems have already been implemented, owners would still be required to provide metal keys so tenants don’t have to use the electronic system, according to a Lander staffer.

The bill was discussed at a hearing on Monday by the City Council’s consumer affairs, housing and technology committees, though it hasn’t yet been voted on.

Meanwhile, some tenants have already been fighting to block facial recognition systems on their own, like at the Atlantic Plaza Towers complex in Brooklyn, which is owned by Nelson Management.

The bill follows a federal effort to block recognition technology access systems in public housing. Brooklyn Congress Member Yvette Clarke said she introduced the bill because of “policing and profiling” by landlords.

Legislation has also been introduced in Albany by State Senator Brad Hoylman and Assembly Members Linda Rosenthal and Latrice Walker. That bill would ban facial recognition technology in residential buildings.

The bill’s language notes that such technology has been found in studies to be less accurate in faces of people of color than when analyzing white faces.

Hoylman said the bill was first introduced this year, and while it wasn’t passed among the sweeping changes to the rent laws in June, is expected to be reintroduced in 2020. Assembly Member Harvey Epstein, who represents many of the same constituents as Hoylman in Manhattan, said he’s been hearing concerns about electronic entry systems for years, since getting elected and even before that when he was an attorney with the Urban Justice Center.

“It’s about privacy that (the landlord) is seeing when you’re coming and going,” he said.

According to Lander, some tenants object to smartkeys out of concerns they’re being used for marketing purposes. Owners could also potentially see pushback from Orthodox or otherwise observant Jews. While religious interpretations vary, many observant Jews don’t use electricity on the Sabbath unless the device has been set up ahead of time.

But real estate industry attorney Sherwin Belkin defended the use of such technology and said landlords could find a way to respect tenants’ religious beliefs while using it.

“The world is moving towards technological advances on all fronts. New York should be at the forefront, not lagging behind,” Belkin said. “The issue regarding observant Jews is a real one. But just as there has been an ability to address the bar to carrying keys on Sabbath, I am confident that the technology can address this in a manner that fully respects religious observance.”

The City Council is also mulling a bill that wouldn’t prohibit, but would regulate the use of keyless systems.

Queens Council Member Donovan Richards’ legislation would require property owners to register with the city if they use biometric recognition technology. The bill would also require the city’s Department of Information and Technology to establish a publicly available database for tenants to peruse that shows which properties use this technology.

A similar bill for businesses is also being considered. The legislation, sponsored by Rafael Espinal, the council’s consumer affairs and business licensing committee chair, and Ritchie Torres, would require businesses to notify customers if they’re collecting biometric data, and if so, how long that information is kept and whether it is shared with third parties.
A City Council staffer said the bills are still in early stages and sponsors are beginning to hear from advocates and others who could be impacted.

Though not a sponsor of the Lander bill, Manhattan Council Member Keith Powers said he is reviewing it and is supportive of its intent.

“I recognize the need to modernize buildings, but there is a need to ensure technology, like keycards, are not used against tenants,” said Powers. “My neighbors in Stuyvesant Town and Peter Cooper Village have lived through the negative uses of tracking technology. Unfortunately, instead of being an easier method to enter a building, keycard records have been used in efforts to evict tenants. We need to be protecting rent-stabilized tenants, not creating situations that could threaten their homes.”