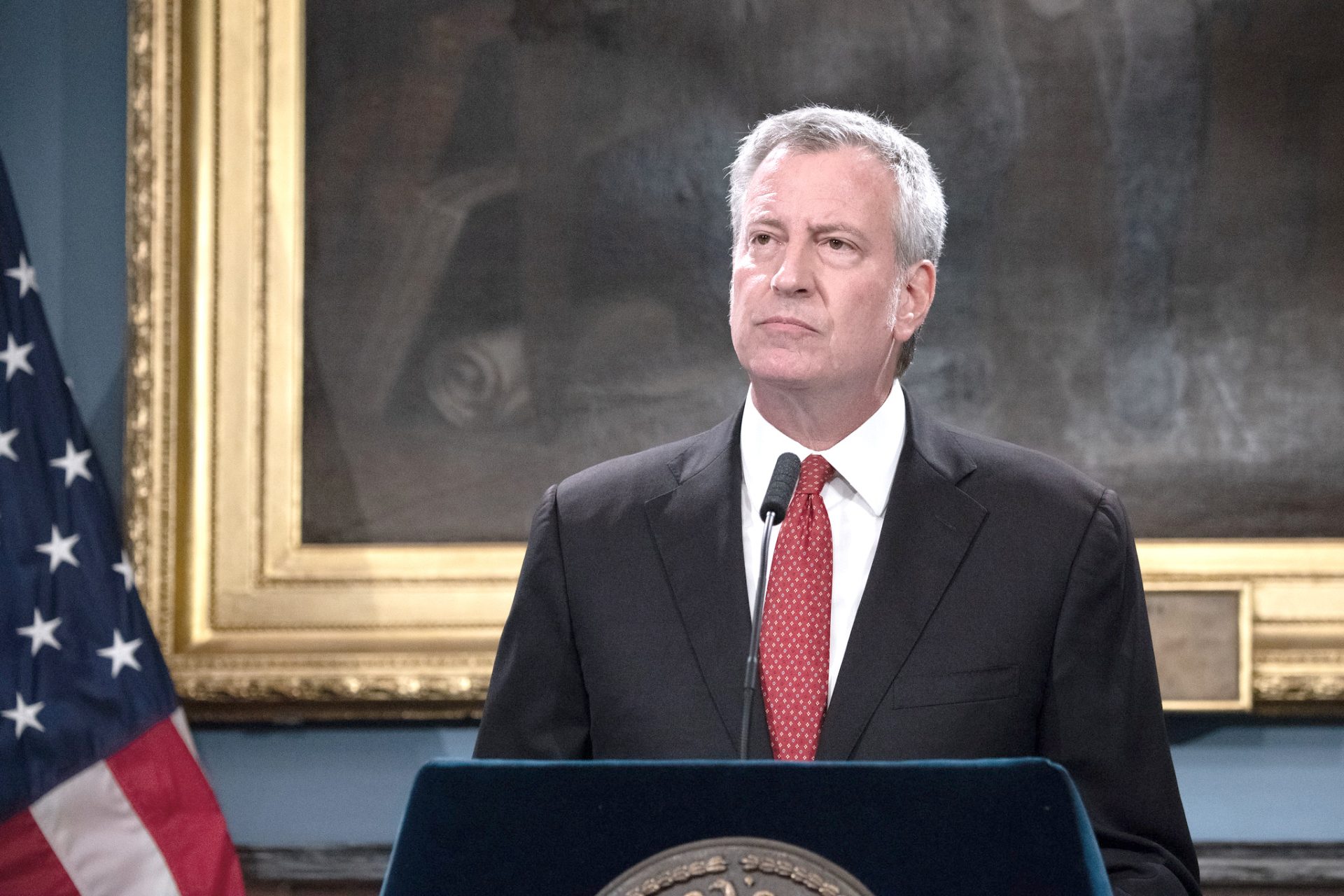 Additionally, FY 2019 saw the highest production of units for homeless, seniors, and supportive housing of any year on record.

“We are making tremendous progress in our goal to expand affordable housing in our city, and this year we’ve produced a record number of homes for our most vulnerable friends and neighbors,” said Mayor Bill de Blasio. “Each affordable home secured is a family served, and we’re going to continue to push forward on our goal to make New York a fairer city for all.”

This year, nearly 2,000 affordable homes were occupied by seniors. HPD also recently launched its Affordable Independent Residents for Seniors (AIRS) program which will leverage the zoning code to accelerate the creation of affordable, rent-stabilized homes for seniors throughout the five boroughs.

Over 4,000 of the 25,299 affordable homes financed this year, and over 36,000 of the total 135,437 HNY units financed to date will remain affordable permanently. All other units are subject to binding regulatory agreements that ensure affordability for at least a generation.