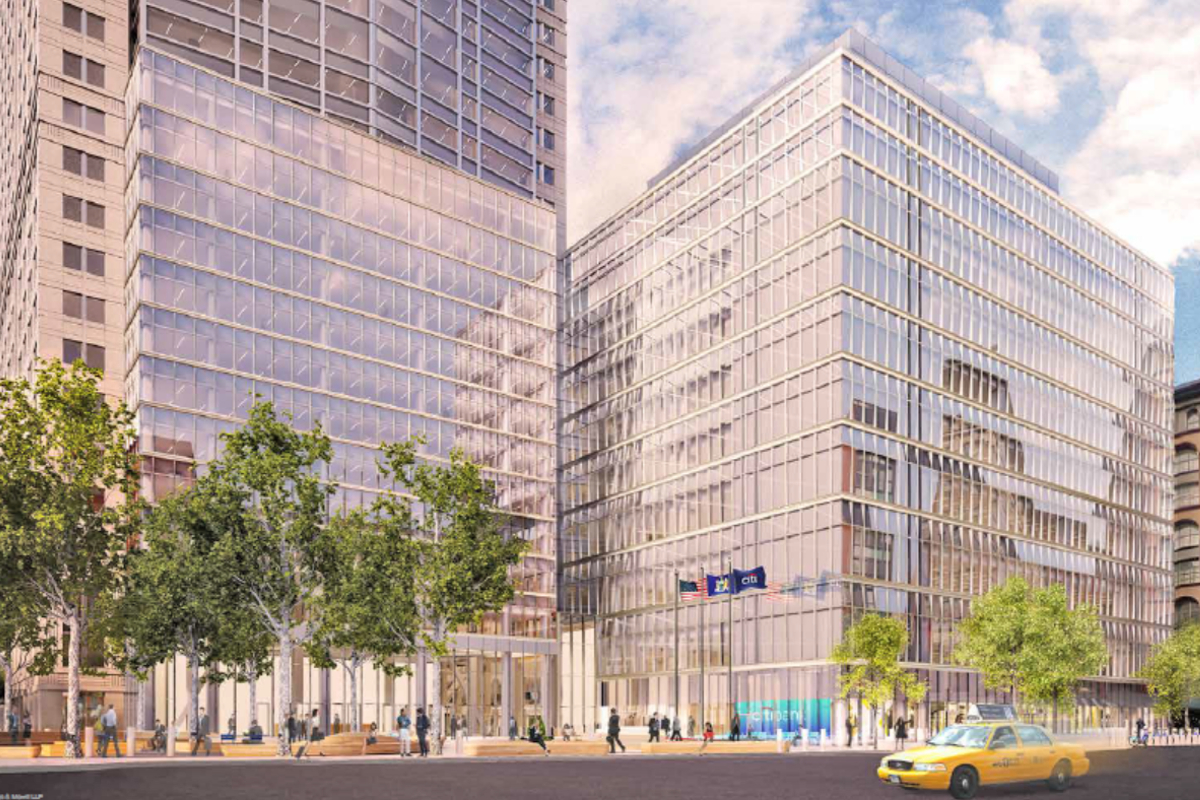 Citigroup to pay $2B for Tribeca HQ

Citigroup, Inc. exercised its option to purchase its Tribeca headquarters building complex at 388-390 Greenwich Street from SL Green Realty Corp. for $2.0 billion, said SL Green in an SEC filing earlier this week. The closing is scheduled for December 2017.

Citi spokesman, Kamran Mumtaz, said: “Last week, we established 388-90 Greenwich Street as Citi’s global headquarters and are in the process of modernizing and unifying the buildings.

“We also recently exercised an option to purchase the buildings, which will result in significant cost savings. We look forward to completing the renovations to further deepen our ties to Lower Manhattan, where our company was founded more than 200 years ago.”

The renovation, which includes a curtain-walled makeover, will integrate 388 and 390 into one building with a single lobby, show a “town square,” a rooftop terrace, and a fitness center. The building will also be LEED-certified.

Citigroup estimates that the transformation will be complete by 2019.

388 Greenwich Street, originally called the Shearson Lehman Plaza, and more recently the Travelers Building, is a skyscraper which forms a complex with the neighboring 10-story 390 Greenwich near the Hudson River. The property faces N. Moore and West Streets.

Citigroup is relocating its headquarters from 399 Park Avenue at East 53rd Street. In 2013, it signed a deal worth over $1 billion to renew its 2.7 million s/f lease in the building.