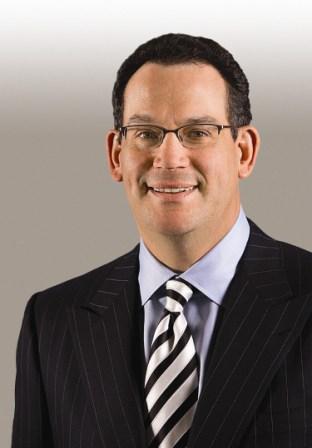 Chinese investors may have spent billions in past year in the U.S. real estate market, but when it comes to America retail, there’s a learning curve.

That’s according to David Simon, CEO of Simon Properties, who spoke about foreign buyers, among other topics, at a panel at ICSC New York December 8.

“Their desire has obviously been big hotels, big office buildings,” said Simon. “But they are confused about retail.”
Simon said that Chinese investors want to get into retail, but it’s hard for them, with the “better” retail already taken and the owners not interested in selling.ˮ

“It would be easy for any foreign retailer to be confused,” Douglas Elliman Retail chair Faith Hope Consolo told Real Estate Weekly. “We have set holiday sales periods for example. Black Friday doesn’t mean anything in Asia. Also, we have a lot more discipline in our building — the Chinese built huge malls, many of which have high vacancy. The Chinese “get” luxury, but still rely on local mom and pops for day to day items. That’s a big difference.”

A 2010 article in China Business Review, the magazine of the U.S.-China Business Council, reported that China’s retail market is “highly fragmented and composed of many small and medium-sized retailers, unlike in the United States, where big-box retailers dominate.”

According to the magazine, in 2008 China was home to about 549,000 retail enterprises, each with an average of 15 employees.

“Though the number of chain stores has been growing in recent years, cross-provincial retailers are still rare in China, in part because of local market access barriers,” the magazine reported.

Cash startups are separating from the crowd