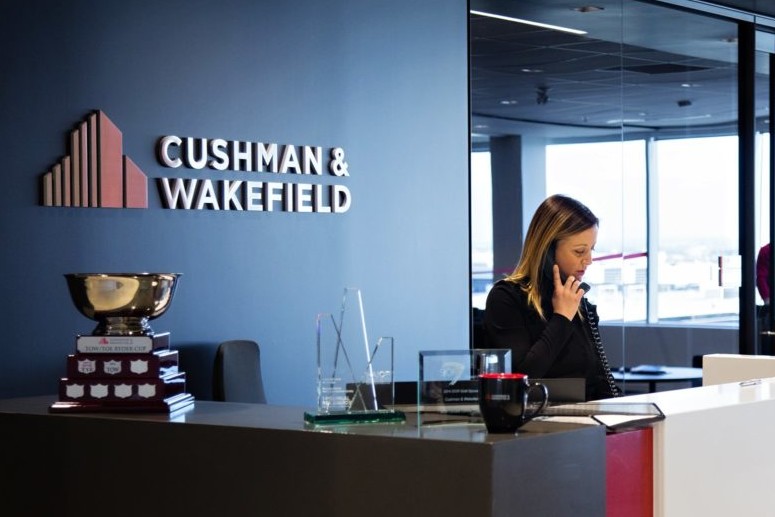 Cushman & Wakefield continues to resuffle its senior management as the Chicago-based company nudges towards a potential IPO next year.

The brokerage giant announced this week that Shawn Mobley will take over as Chief Executive Officer Americas following the departure of Todd Lickerman.

John Forrester has been named Global President and Michelle Hay to Global Head of Human Resources.

“Each of these professionals is a leader, not only at Cushman & Wakefield, but also within our industry. I’m fully confident in their abilities to deliver the very best results for our clients, while putting our people at the center of fulfilling careers,” said Brett White, Chairman & CEO of Cushman & Wakefield. “Their commitment, drive, and dedication to our people and to our clients is essential to our continued success.”

Mobley, based in Chicago, led the firm’s East Region, the largest, fastest growing segment of the firm including a leading role in executing six acquisitions in the last two years. He joined Cushman & Wakefield in 2011, taking on positions of increasing responsibility from Market Leader of Chicago, to forming and leading the Investor Services Group, to his most recent position as President of the East Region.

As Global President Forrester will have day-to-day operational and management oversight of the firm’s four global regions of the Americas, EMEA, APAC, and Greater China.

The global role, working closely with CEO Brett White, will be based in London. Pre-merger, Forrester served as Chief Executive EMEA at DTZ, which he joined in 1988. He also acted as Group Chief Executive of DTZ Holdings PLC and led the formal sale process of DTZ PLC to UGL in 2011.

Hay will drive strategy on talent management, acquisition, compensation and benefits, and HR operations. She will also be a member of the global executive management team.

Cushman & wakefield said Lickerman had decided to leave the company to pursue other career interests. “The firm is thankful for his contribution to the business.”