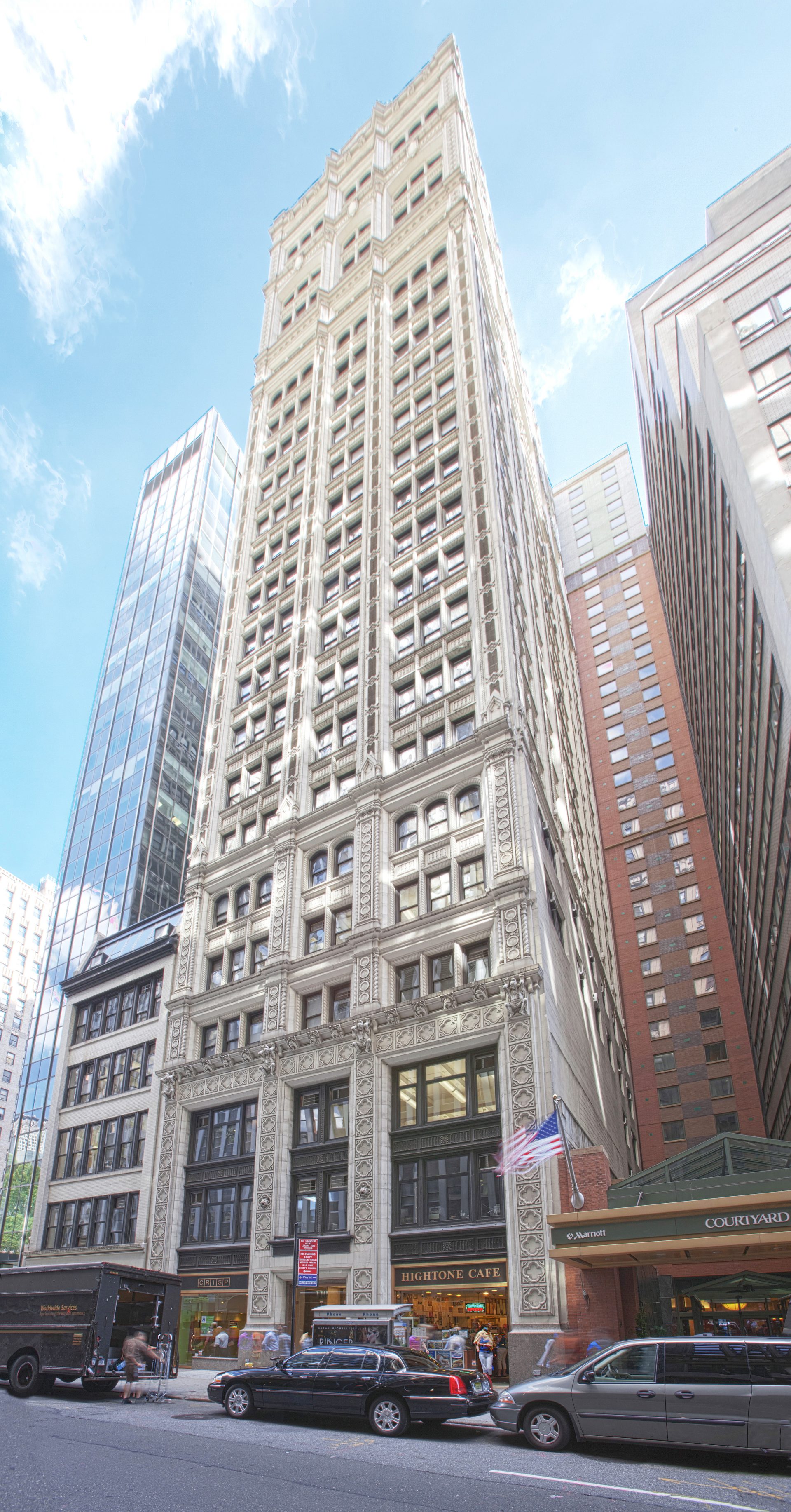 Last spring, Adams & Company introduced Equiem to its 22-building portfolio and witnessed what principal David Levy believes may have been the biggest change in the company’s 100 year history.

“It’s been wildly successful,” said Levy of the Australian tech platform that has helped workers feel at home in the legacy buildings they occupy.

“The tenant portal enables every employee to access a platform of services and goods we have available, from fitness classes to a conference center, all of the things tenants require and some things that they just like to have,” said Levy.

Equiem connects property managers and tenants, delivers services and provides tenants with an online marketplace linked to local retailers, such as dry cleaning and pharmacies. It enables the landlord to offer a suite of content, services and events, that is tailored to and exclusively for their tenants.


Levy said, “The Equiem Portal has changed the way we communicate with our tenants. It has dramatically improved the tenant experience and helped create new relationships and communities within our commercial properties.”

The decision to introduce Equiem came as part of larger campaign to modernize a portfolio that has been owned by the same core group of investors for decades.

When Levy and co-principal Jim Buslik bought into Adams & Company in 1999, they already had a close relationship with principal Sidney Perlman, and had placed dozens of tenants within the portfolio over the years. After Sidney died, Levy and Buslik worked with his son, co-principal John Perlman, and co-principal Kenneth Walsh, to redirect the focus of the firm and together made the decision to prioritize reinvestment in the legacy properties, all centered within one of the most desirable Class B office markets in the city. They include the 10 West 33rd Street, 463 Seventh Avenue, 34 West 33rd Street, 42 West 39th Street and 317 East 34th Street.

“In 2000, we made the decision to upgrade the buildings and reinvest in them on a regular basis,” Levy said. “For all the years before that, they were not as concerned with ongoing maintenance, but our decision ensured that these buildings would be here for generations to come and now we are taking it to a different level because that’s what the market demands.

“We are updating all of our buildings with new lobbies, switching our heating to natural gas, and installing cooling towers,” said Levy. “We have been going through building by building. We just completed the lobby at 44 West 18th Street where we are also installing two new cooling towers and doing a lot of office construction.”

There’s been a big focus on increasing the portfolio’s energy efficiency and decreasing its carbon footprint. While Mayor Bill de Blasio’s recently proposed New Green Deal threatens to penalize landlords for failing to focus on sustainability, Levy believes any landlord who hasn’t already taken steps to environmentally retrofit their property is “not a responsible landlord.”

The work has been paying off in spades. Sitting at 96 percent occupancy, Adams & Company’s tenant base is TAMI-heavy in the Chelsea and Flatiron neighborhoods while the Garment District also has fashion and apparel companies in the mix. The James Beard Foundation occupies space at 34 West 15th Street, tech firm Dashlane has just taken 16,625 s/f at 44 West 18th Street and food hall Fête New York has 12,000 s/f 231 West 39th Street.
In an area saturated by co-working, Levy said Adams & Company has only one co-working tenant, located at 16 Madison Square West.

“I don’t think we need an intermediary to rent space in our buildings,” he said. “I think we can do it ourselves. I understand there is a call for it. WeWork is a marketing machine, but it’s not as big a part of the market as the press and they want you to think. There is so much business in New York and I believe we can do our own business better because we know our product better.

“I also don’t want to give up control to them. There are a lot of safety and security issues involved with a co-working tenant and we care too much about our buildings to do that. We are not in the position where we have to jump for any tenant that comes along. We have the ability and resources to be patient.”

With several Adams properties in the middle of midtown’s transportation triangle — Grand Central, the Port Authority and Penn Station — Levy said, “Our location has proven to be very beneficial for tenants and companies that are demanding more from their employees than they did in 1985. In today’s world, you can’t just rent a space and be done with it. You have to construct a space that works for the tenant. You have to have appealing common spaces and tenant services that really raise the bar.”


At 110 West 40th Street, Levy said 41 of 43 pre-built units have been leased to date and, since January, the company has built out another three floors.
“It’s a very unique product,” he said of the building. “We have a large conference center, small pre-builts ranging from 500 to 3,000 s/f, a 24-hour lobby, tenant controlled heat and air — it’s a beautiful product and it has been wildly successful.”

Earlier this year, Adams & Company launched a major rebranding initiative as it edges towards its 100th anniversary in 2020. “We have a good story to tell with everything we are doing with our tenant portal and the services we are now providing that no other landlord is providing. I love the direction the company is headed. Being much more service oriented and looking at what tenants need and what we are offering is something that most landlords never contemplated before. We’ve always been service oriented, but now we are taking it to a new level

“We are on the cutting edge of that and there’s a bright future for us because our buildings are amazing and the direction we are taking with our tenants is amazing.”

Levy admitted, “The cost to make these upgrades has been substantial, but rents are the highest they have ever been. At Adams & Company we have a philosophy to rent to what the market is. If it’s good, our rents are higher, if its slow, our rents are lower because we have owned the buildings for such a long time and we don’t have partners looking for unrealistic base rents. We have a group of investors who have been with us for generations and we consistently stay fully rented.

“Of course, the market could turn at any time – we have been riding this wave for a while now and you always have to be wary of when the other shoe is going to drop. But we have a good solid tenant base and a terrific portfolio of well-maintained properties,” said Levy, noting that a new generation is also helping continue the Adams legacy.