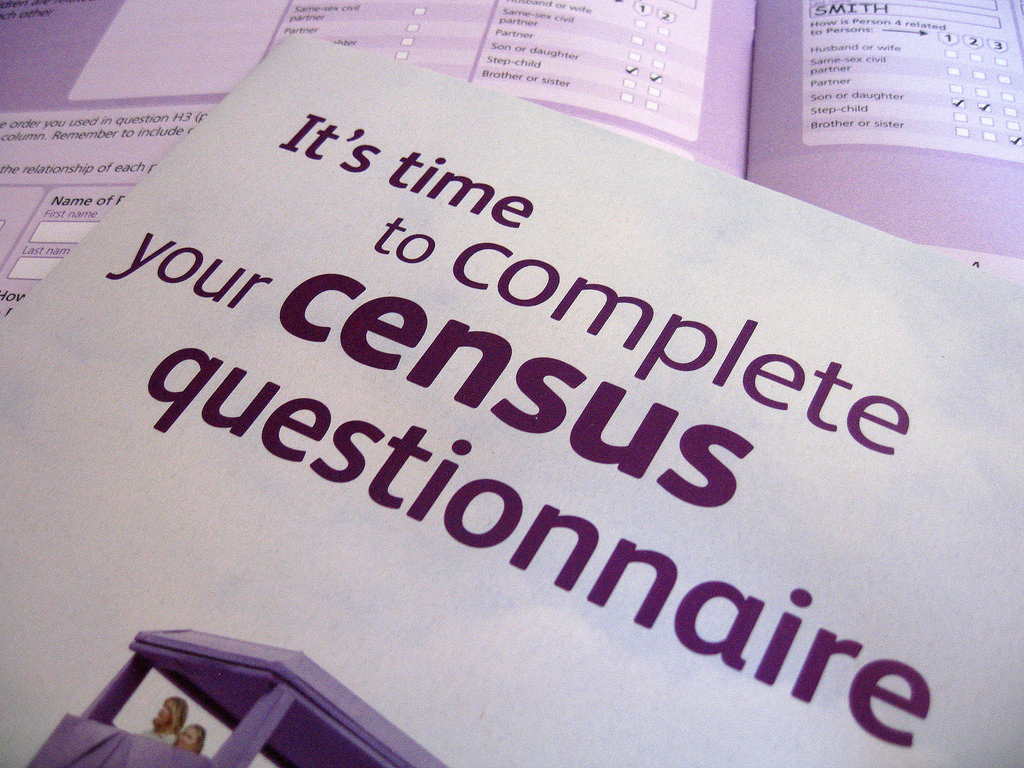 Business and community leaders are set to fight on the same side as the nation prepares for a census count that many fear could miss marginalized residents.

Warning that an undercount of New York City’s 2020 census could drastically impact the real estate world and beyond, former city planning commissioner Carl Weisbrod said, “I’ve been in New York City for a long time and have been part of and witnessed all of the disagreements that make it such an exciting and pluralistic place.

“This is the only one where there should be no disagreement, with everyone pulling on the same side and achieving the same goal.”

Weisbrod was speaking at a meeting of the Association for a Better New York where it was announced that players in private industry, non-profits and community organizations have formed a coalition to help ensure the accuracy of 2020 census count.

The coalition wants to raise awareness and direct impact of several aspects of the count scheduled for January 2020, including online polling and a new census question regarding citizenship status.

Critics worry that the inclusion of the question — designed to determine whether the respondent is in the country legally — could deter many from participating and result in a misrepresentation of the city and state’s population numbers and demographics. What’s at stake, according to ABNY, are a myriad census-reliant determinations in the private and public world including the number of congressman and women delegated to representing New York as well as the amount of federal funding New York will receive for infrastructure, education, law enforcement, and other crucial public programs.

When it comes to the real estate sector, a correct census presents its own specific set of potential ripple-effects, a fact that hasn’t gone unnoticed by the city’s leaders.

“The upcoming census will provide critical information on the changing demographics and population makeup of our neighborhoods and inform decisions about how to build smarter,” said REBNY president John Banks. “As cities and states across America prepare for the census, the stakes for New York could not be higher.”

One of the biggest challenges facing the real estate world in particular, according to Weisbrod, is the prospect that an undercount will reduce federal funding for affordable and public housing.

In New York City, Weisbrod said, quality of life for its residents is also at stake.

“We have the most sophisticated affordable housing program of any city or state in the U.S,” said Weisbrod. “A lot of that is driven by [community block] funding, and if that fund declines, which it might if our count is not as accurate as it should be, we will suffer and housing in New York will suffer.”

In addition to a citizenship questions, which hasn’t been included in a national census since 1950, the crucial count of U.S. residents will also contend with another pivotal factor, this one for the first time ever: the Internet.

Instead of the traditional paper forms, respondents in the U.S. census will now be able to submit their answers online and as a result, the Census Bureau is moving to reduce the number of canvassers whose job it is to get a hard count of residents in every neighborhood.

Though the use of technology and other reforms to field operations will work to reduce the cost of the census by as much as $5 billion, according to the U.S. Census Bureau, concerns over the change have centered on the lack of information regarding who has access to the web and who doesn’t — another factor that could have a substantial impact on a correct count.

In order to deliver accuracy, the coalition said it will focus on several key aspects of the census which include the messaging, polling to determine how people might react to new aspects of the census, the technological needs and abilities of the count and how accessible pop-up centers and kiosks are to respondents participating in the process.

Concurrently, a statewide commission will continue to canvass this year and conduct outreach and analyses for the incoming census which is slated to begin during January 2020.

A decade on, investors continue to fight over Stuy Town billions