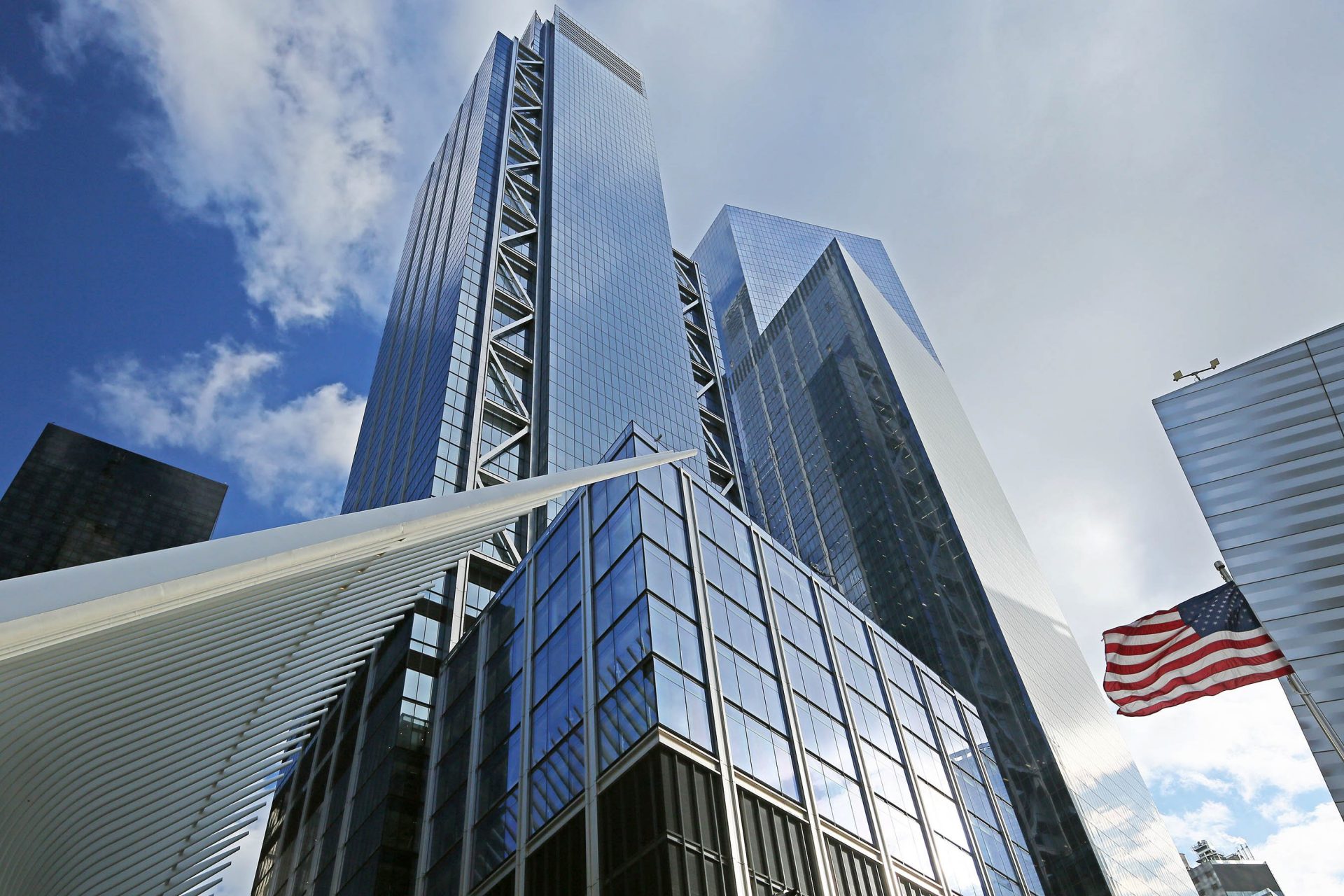 Silverstein Properties announced that Harper + Scott, a design firm, has signed a 17,456 s/flease on the 40th floor of 3 World Trade Center.

Currently located at 915 Broadway in the Flatiron District, the firm will move into 3 WTC in Spring 2020.

“More companies than ever before are moving to Lower Manhattan for its creative potential and vibrant energy,” said Jeremy Moss, executive vice president of Silverstein Properties.

“The World Trade Center is now home to many of the world’s leading brands, as well as leading advertising and branding firms.”

Founded in 2014, Harper + Scott has produced products for companies such as Netflix, Twitter, and Delta, among others.

With additional offices located in the US, China and Vietnam, the firm is the latest company to join the World Trade Center’s growing portfolio of creative tenants including GroupM, Better.com, Casper, and Uber.