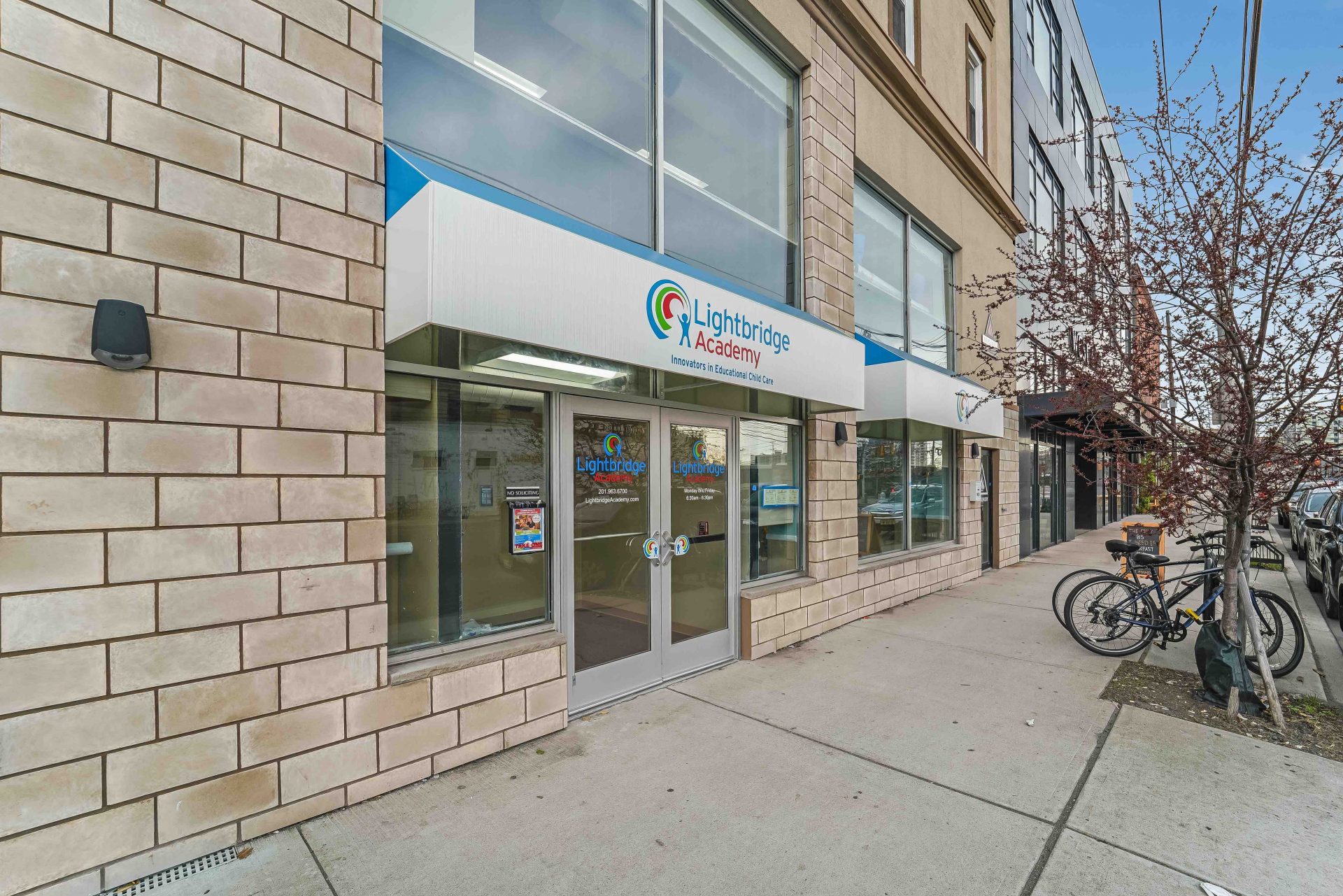 CBRE announced that Lightbridge Academy, an early-childhood education daycare and development center, has inked a 13,000 s/f sublease at 1414-1418 Willow Avenue in Hoboken, NJ.

This marks the daycare center’s second location in Hoboken and 40th operational center in New Jersey.

“With more than three thousand children in Hoboken under the age of four years old, the demand for childcare is growing and Lightbridge Academy required additional space for its second location in the neighborhood,” said Nannola. “The daycare center is a well-known and respected New Jersey childcare provider meeting the needs of the community. These services will continue to be highly sought-after as the population grows and families nest longer in urban markets before migrating to the suburbs.”

“Lightbridge Academy has been tapping CBRE analytics, technology, and vast network to expand across New Jersey and the United States. We are strategically selecting the markets and physical locations that best match the company’s customer profile. We were charged with sourcing sites in Bergan County and have completed deals in Hoboken and Bayonne. We are also currently negotiating in Jersey City and other surrounding markets to close out our strong market position in these major market nodes,” added AmecAngelo.

Totaling 13,000 s/f, the space was previously occupied by a Battaglia’s Home store. One of the key factors for Lightbridge Academy’s decision to commit long-term to the space was the outdoor private play area onsite, which is difficult to find in urban most markets. Located on a heavily trafficked corridor in Hoboken, the building’s parking allows for easy drop off/pick-up. 1414-1418 Willow Avenue is a freestanding building in close proximity to Trader Joe’s, The Gravity Vault, West Elm and Walgreens.

“Working with Joe and his team made this project in Hoboken possible,” stated David Falzarano, Senior VP of Development for Lightbridge Franchise Company. “His tireless efforts to work with our franchisee so closely really made the difference in getting this one done.  Lightbridge has made a concise effort to expand into urban markets over the past few years. In working with CBRE we are now starting to see the fruits of that labor, with a handful more centers expected to open throughout the remainder of 2021.”

Lightbridge Academy is ready to occupy this newest facility and start staging it with enrollments already lining up for May and June.