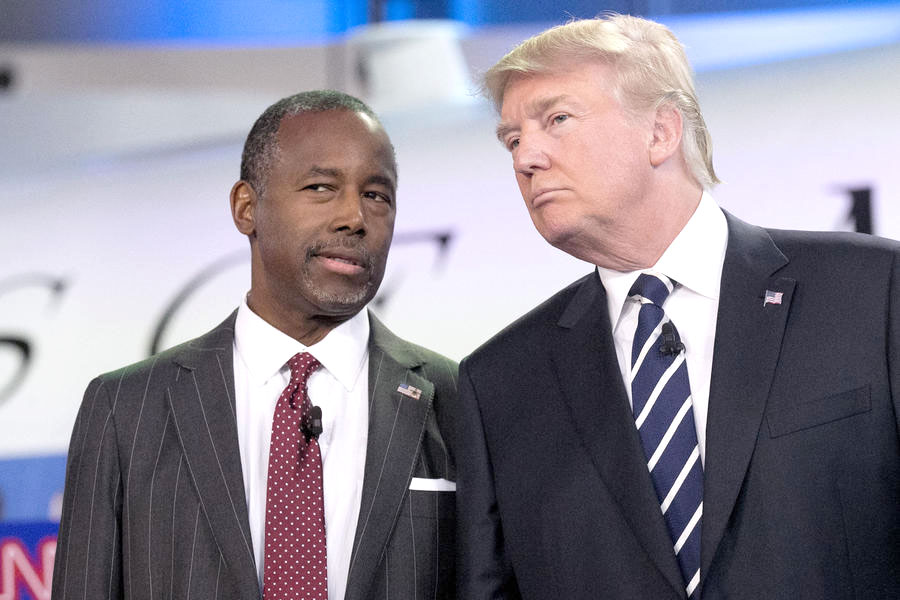 Department of Housing and Urban Development (HUD) Secretary Ben Carson has been named chairman of a new White House Opportunity and Revitalization Council.

The group includes representatives from 13 federal agencies and will co-ordinate federal efforts relating to Opportunity Zones and work to prioritize such neighborhoods for grant funding, loan guarantees, infrastructure spending, and other federal initiatives.

The Council will present President Donald Trump with a number of reports identifying and recommending ways to encourage investment in economically distressed communities.

President Trump launched the initiative at a signing ceremony saying, “The Council will co-ordinate efforts across the entire federal government to deliver jobs, investment, and growth to the communities that need it the most.

“With the creation of today’s Council, the resources of the whole federal government will be leveraged to rebuild low-income and impoverished neighborhoods that have been ignored by Washington in years past. Our goal is to ensure that America’s great new prosperity is broadly shared by all of our citizens.”

Also at the signing ceremony, Secretary Carson commented, “There are still communities in our country that have seen little or no new investment in generations.”

Carson said the mission of the Council is to “jumpstart the development in urban and rural communities through the creation of Opportunity Zones.”

He added, “The Treasury Department estimates that the Opportunity Zone legislation could attract over $100 billion in private investment which will go a long way to spur on jobs and economic development.”
In 2017, President Trump signed the Tax Cuts and Jobs Act, which established Opportunity Zones to incentivize long-term investments in low-income communities across the country.