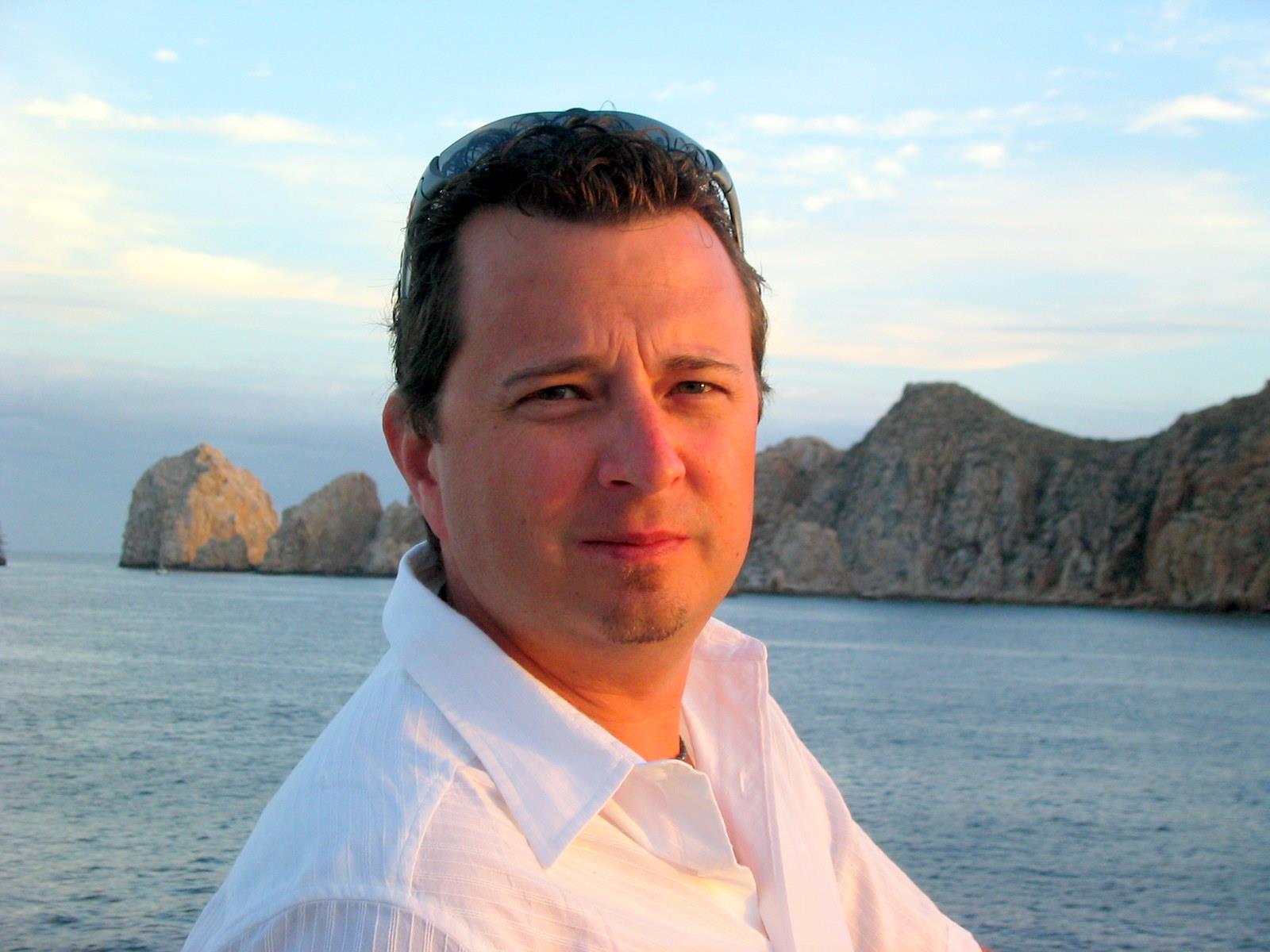 Michael Campbell, CEO of The Carlton Group, may helm one of the most successful real estate banking firms in New York City, but he still considers himself “half Yankee, half southerner.”

“I’m actually from a small town in Virginia,” said Campbell, who is originally from Roanoke, a city in southwest Virginia which he still visits to see friends and family. “I never thought I’d be living in New York City, much less doing what I’m doing.”

Unforseen or not, Campbell’s current role as CEO — one that he took over following the death of Carlton’s former chief executive and Campbell’s self-described mentor, Howard Michaels in 2018 — is a decidedly lofty one.

The Carlton Group has played its part in $140 billion worth of transactions worldwide and has been involved in securing financing for some of the most noteworthy deals of the last several years, including the General Motors Building and the Sears Tower.

According to Campbell, the role of his firm investors is only becoming more important.

“In times like this when people are being more conservative, actually we’re more valuable,” said Campbell. “They can’t go to a high street bank to get a loan because they’re more conservative.”

Unlike other firms, Campbell said Carlton Group focuses on finding “non-traditional” investors. Those might include sources of foreign capital, including foreign banks, who can be more aggressive on lending.

One surprising turn in recent years, said Campbell, is that those lenders, typically beholden to the traditional gateway cities like New York, San Francisco, and Washington D.C., have started to set their sites outside the beltway and onto less trafficked parts of the U.S.

“I was with a Kuwaiti investor and he was telling me ‘Oh, I just closed on a multi family deal out west’ I said ‘What? How do you even know where that is?” said Campbell. “They’re smart investors, they want to make a return on their investment, it’s not just safe haven money.”

Part of the draw to formerly secondary cities like Seattle, Dallas, or Nashville, which Campbell says is particularly hot right now, is that investors have the room, both financially and otherwise, to do deals that yield returns.

“Now there’s so many foreign investors in these gateway cities that they push up the pricing and they’re competing against themselves,” he said. “Whether it’s a suburb or something else, they’re looking for a good deal. You can still make smart deals outside of New York.”

For Campbell, whether it’s a foreign bank, individual, or any other institution, he said his job, and the job of the lean selection of employees working under him at Carlton — 32 in total — is usually chalked up to one crucial trait: charisma.

“We’re like brokers, you have to have a great personality,” said Campbell. “You can’t be afraid to call someone and ask them for money for a deal and you have to be smart and understand the details of the deal.”

Campbell himself went to James Madison University where he received a bachelor’s degree in financial engineering. He’d go on to earn a masters in real estate finance and investments from New York University and worked with Prudential Investments for five years before joining Carlton in July 1999.

Even with the Carlton name helping drive business, Campbell said a successful member of his team is one who puts in the grunt work.

“We’re a a boutique firm; things aren’t just given to you in your lap. It’s not like when you work at a big company. When I worked at Prudential someone else would generate the business and it came to me on my lap — it was given to me,” said Campbell. “At my office you have to be a go-getter, you have to go out there and try to hunt and find deals to work on; hunt and find deals; and hunt and find investors; and put them together like a matchmaking procedure.”

Sometimes that process of matchmaking clients with the right investor, or group of investors, won’t be easy. For anyone looking to do what Campbell does for a living his advice is simple: stick to it.