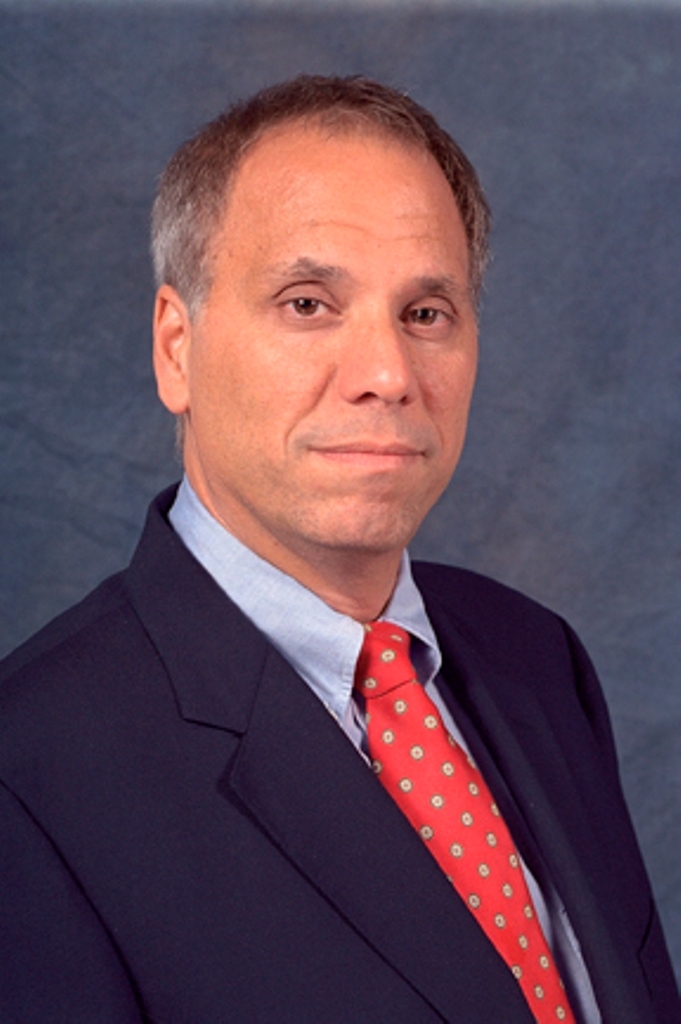 Carlton gets in on crowdfunding with $1B target

Last week, the Carlton Group, a decades-old real estate investment banking firm, announced the launch of its own online crowdfunding platform with plans to finance $1 billion of transactions.

The move has the potential to shake up an industry that’s barely a year old.

So far, real estate crowdfunding in the U.S. has been dominated by small start-ups with little track record.

The Carlton Group is one of the first established investment firms — with several billion dollars of recorded transactions — to enter the game. If others follow suit, the move could dramatically alter the playing field.

“A lot of high-net-worth individuals are being forced to invest into funds, where there’s not a lot of transparency,” Michaels argued. “With us, investors are investing in a particular asset. In our deals, the investors have tremendous transparency. They can assess if an individual investment is suitable for them, which you can’t with funds.” The platform’s website advertises particular buildings or projects to invest in, and allows potential investors to review the specifics of the project.

Michaels said the Carlton Group’s typical transaction size ranges from $50 million to $100 million, adding that he hopes to raise between $20 million and $25 million through crowdfunding for each deal. The company hopes to finance a total of $1 billion of transactions in this way.