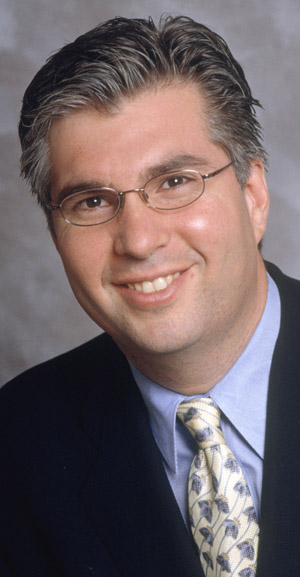 David Levy, principal, represented the tenant as well as the landlord, Ten West Thirty Third Associates. Asking rent was $191 per square foot.
“10 West 33rd Street is an established and sought-after building, with a prime storefront opportunity,” said Levy. “I am confident that this location of Smash Burger will see a great amount of traction and evolve into a restaurant destination for this neighborhood.”

The owner of Smash Burger also signed a new lease next door to the restaurant at 10 West 33rd St., for a Dunkin Donuts.

Levy represented both the landlord and tenant. Asking rent was $250,000 annually for the 1,385 s/f storefront.
Other retail tenants include Legends Bar & Grill, BCD Tofu House, and United States Post Office.