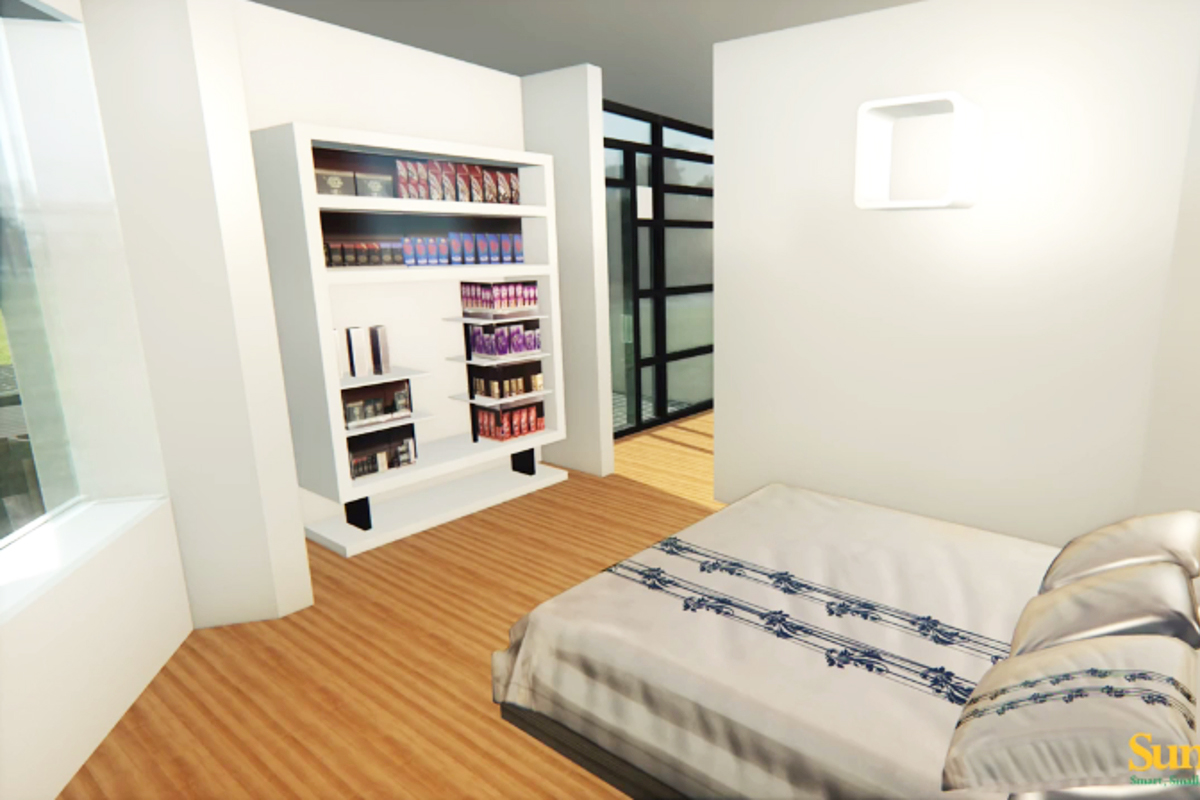 Builders to print a new house in just one day

A homebuilder has launched a crowdfunding campaign to finance the creation of the nation’s first 3D house.

Sunconomy is partnering with Russia-based Apis-Cor to create the first two 3D printed houses built in the USA.

The homes will be donated to the NCOA (Non-Commissioned Officers Association) to be occupied by a war veteran and the Restore Texas Ministries which helps former prison inmates transition back to normal life.

“We can print a house in a day using Apis-Cor’s 3D print technology, advanced materials and insulation that could stand up to an EF-5 Tornado, produce its own renewable energy and potable water, last for centuries, not decades and cost no more than a stick built house,” said Larry Haines, founder of Sunconomy.com, which specializes in the design and building of “tiny homes.ˮ

Haines said the crowdfunding campaign will finance the creation of two “proof of concept” models to be given to a disabled veteran and the church ministry.

Russian engineer Nikita Chen-yun-ta created a new 3D printer that can craft an entire multi-story home in a single day. The Apis-Cor 3D printer is able to craft a house with up to 630 square feet of living space by printing layer after layer of appropriate material.

This innovative method saves resources, limits waste, reduces labor costs, and consumes less energy. “Ecologists may also feel quite enthusiastic about this machine, as it doesn’t leave any construction waste and consumes only eight kilowatts of energy–as much as five working teapots,” says the Apis Cor team.

AS part of its early evnture, sunconomy said it wants to demonstrate the technology while hlping the nations veterans.

“The cost of affordable housing is going up faster than incomes driving people further and further from urban work centers,ˮ said the company in a press release. “Veterans are finding it harder and harder to cope with finding jobs and affordable housing.ˮ

Vincent W. Patton III, 8th Master Chief Petty Officer of the Coast Guard, Retired and President and National Commander, NCOA, said, “Disabled veterans have given up a great deal in the service to our country so NCOA wants to thank you for selecting a veteran to receive one of your first homes.”