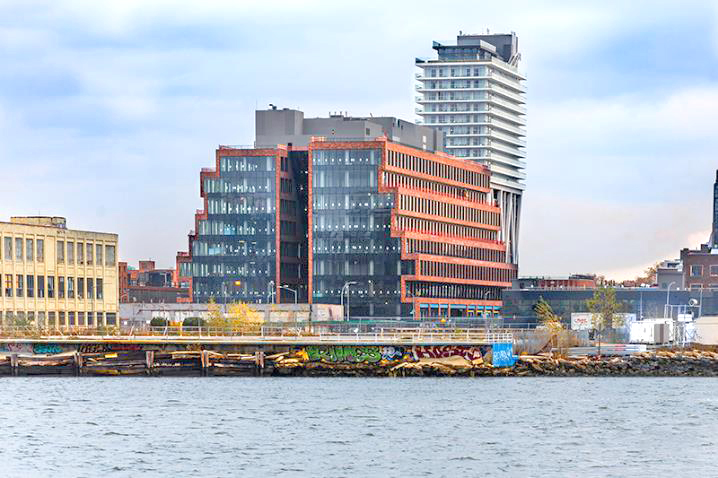 The winners of the 2019 Building Brooklyn Awards were announced.

Samara Karasyk, Interim President of the Brooklyn Chamber of Commerce, said, “The borough’s continued success is fueled by the kinds of innovative and transformative real estate projects that the Building Brooklyn Awards recognize and celebrate.”

This year’s winners are:

The awards will be presented at a ceremony and cocktail reception on Monday, August 5, 6:00-9:00pm, at the 1 Hotel Brooklyn Bridge (60 Furman Street.