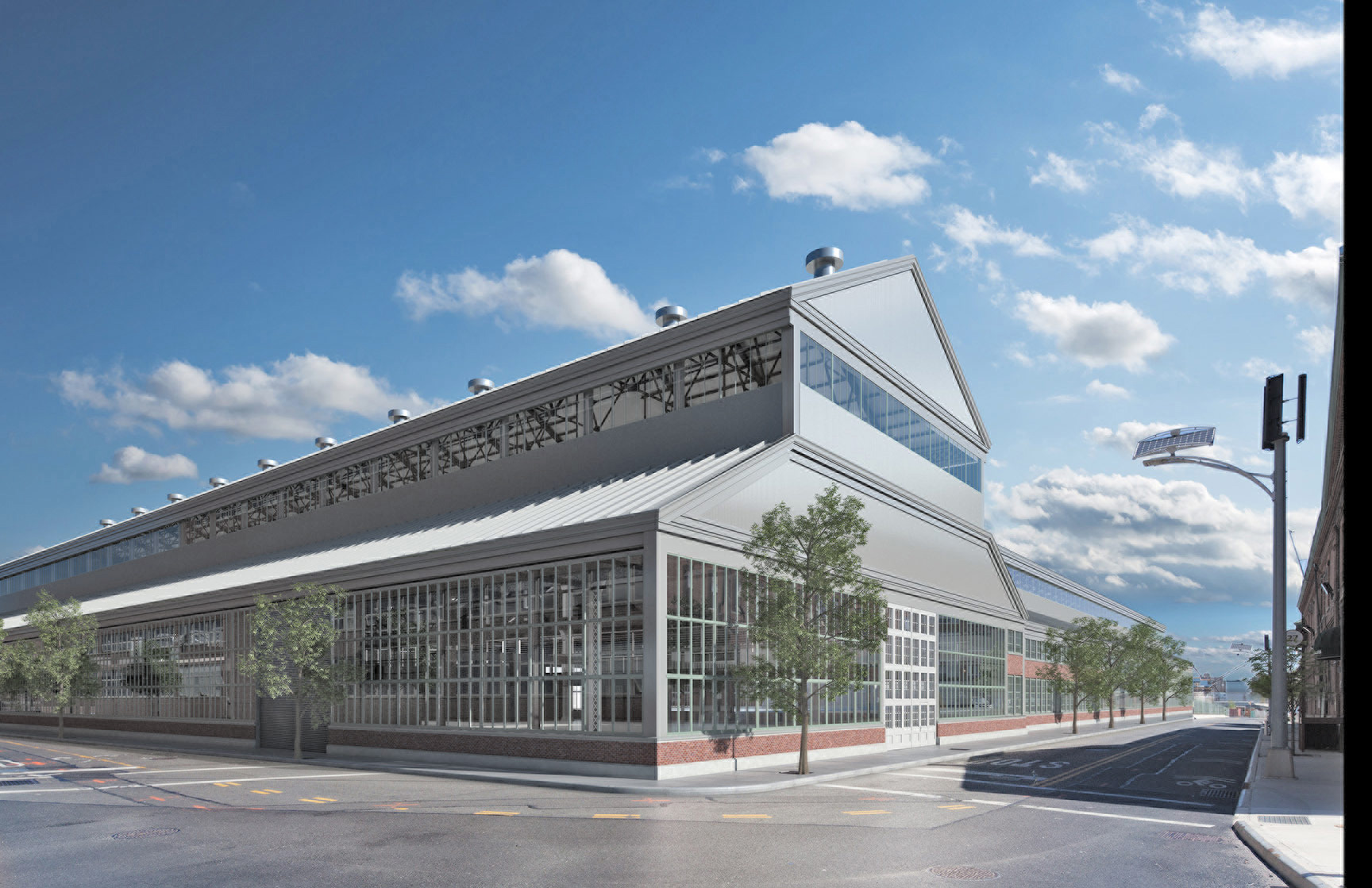 Leasing activity in the Brooklyn office market soared to 671,000 square feet during the first quarter of 2019, putting the market 99 percent above its four-year quarterly average, according to CBRE’s Q1 Brooklyn Office MarketView.

“During the first quarter of this year, Brooklyn saw its largest quarterly total in recent years. The market was more than 400 percent ahead of Q4 and 83 percent above leasing activity during the same time last year – this is great momentum that we expect will continue into the second quarter with some big-block leases,” said Nicole LaRusso, Director of Research & Analysis for CBRE Tri-State.

Despite the robust leasing during Q1, availability ticked upward to 21 percent as new space was added to inventory.

Pricing remained stable through Q1 2019, ending the quarter with an average asking rent of $42.55 per sq. ft.

The borough saw two of the biggest leasing deals signed last mont, according to TRD.

The Manhattan District Attorney inked an 11-year lease for 76,613s/f of space at 4312 Second Avenue in Sunset Park closing a deal that had been in the works since February of last year. John Morrill, John Reinertsen and Michael Lee of CBRE represented the tenant. The building’s landlord is Gary Damast.