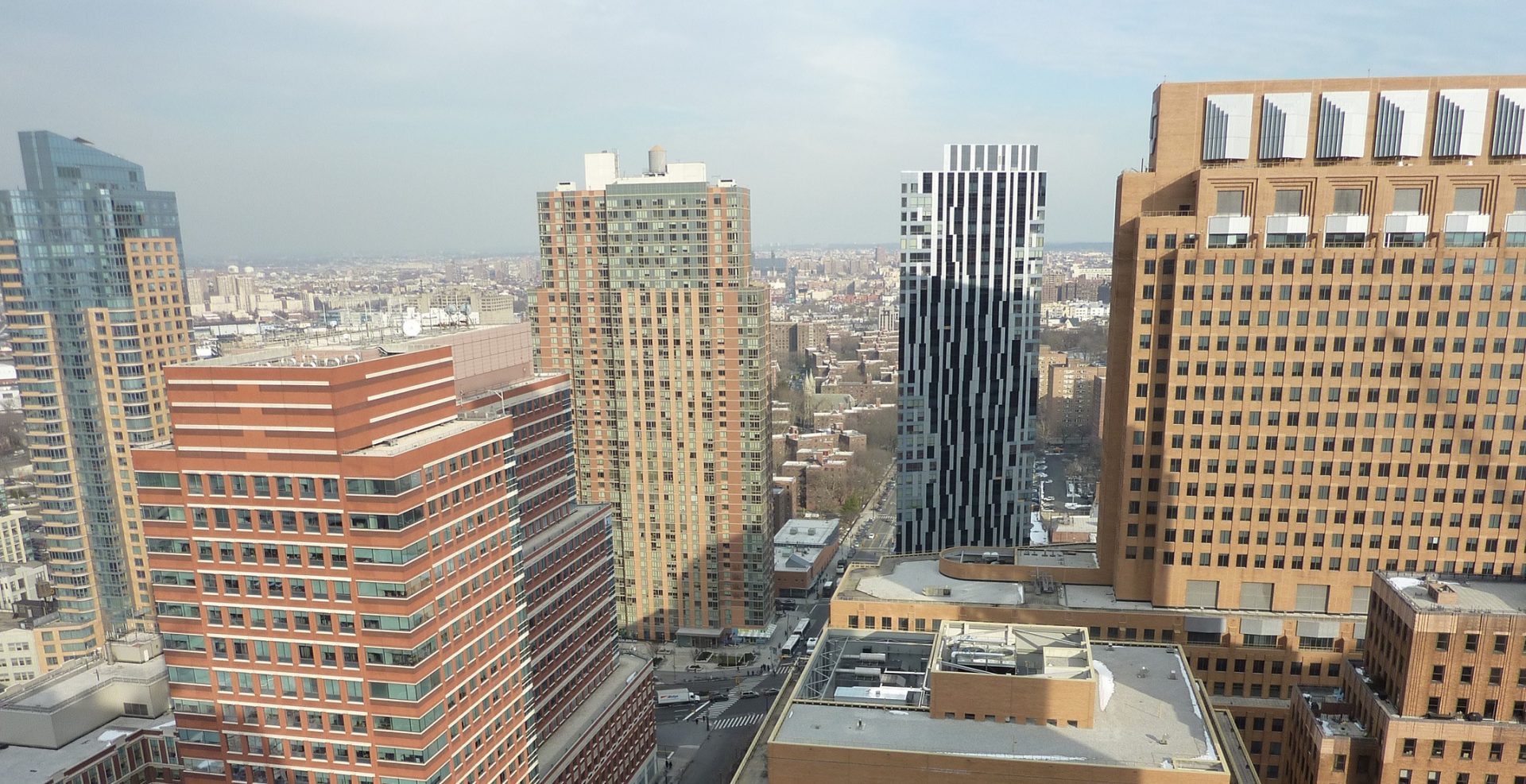 Brookfield Properties has announced a trio of office leases and renewals at MetroTech Center in Downtown Brooklyn.

SoulCycle has extended its outdoor studio located outside of 1 MetroTech Center through June 2021. The fitness studio quickly pivoted during COVID to provide riders with an outdoor experience and has utilized MetroTech Commons space to hold over 20 classes per week.

JLL signed an 11-year deal at 15 MetroTech Center for 50,901 s/f. JLL will manage Orchard Workspace, a flexible office and coworking space expected to open this spring. Ben Munn at JLL represented the tenant and Brookfield was represented by Cooperman, Kostic and Hoddeson.

And the IRS has renewed its lease at 2 MetroTech Center, maintaining its current office location with 48,710 s/f. The IRS was represented by Bill Korchak and Maureen Peyton at JLL and Brookfield was represented by Charles Dilks and Matthew Johnston at Colliers.

The property is also home to New York University’s engineering school, the Tandon School of Engineering.