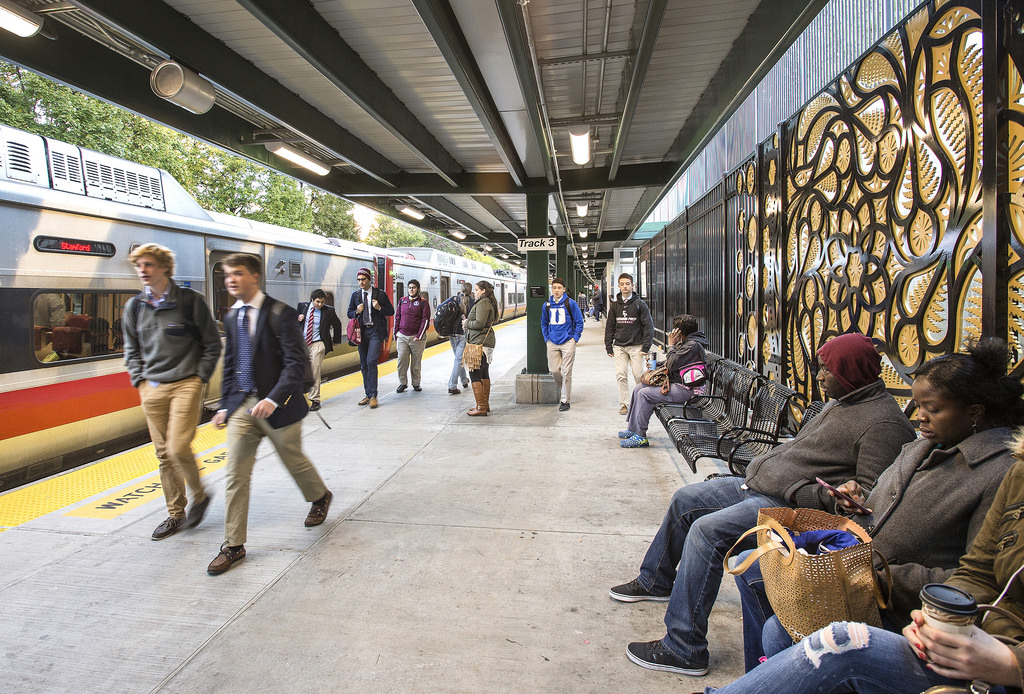 The MTA announced it will make the Metro North’s New Haven line available for commuters in the Bronx, ending a practice dubbed “exclusionary” by City Comptroller Scott Stringer.

Beginning April 14, southbound trains that used to stop at Fordham only to allow passengers coming from Westchester and Connecticut to get off will now permit Bronx riders to get on, granting access to an additional 96 trains a week.

“For more than a century, New Haven line trains have utterly neglected Bronx and Harlem residents — allowing riders from Connecticut and Westchester suburbs to disembark in the city, but refusing service to local New Yorkers,” said Stringer.

“Yesterday, the MTA, Metro-North, and Connecticut [Department of Transportation] took an important first step towards addressing and reversing these discriminatory practices and they should be commended…”

In October, Stringer called for an end to the practice of prohibiting passengers from entering the train at Fordham calling the system two-tiered and announced a plan to expand to 31 neighborhoods throughout the Bronx, Brooklyn and Queens.

As a part of that plan, Stringer proposed lowering Metro North and LIRR fares for riders traveling within the city to $2.75 — the price of a single subway ride.

In a statement, Stringer called the reversal of the Metro North’s Fordham rider policy a “first step.”

“The rule about boarding at Fordham had a long history, but that’s no reason for us to continue to uphold it,” said Metro-North Railroad President Catherine Rinaldi. “In fact, it was long past time for this antiquated and customer-unfriendly rule to be eliminated. I thank the leadership of the MTA and the Connecticut Department of Transportation for supporting this change.”

In addition to the recent decision to expand Metro North service in Fordham, the city has also started to expand access across the Bronx.

Last month the MTA authorized four new Metro North stations in the Bronx in Parkchester/Van Nest, Hunts Point, Morris Point, and Co-Op City as a part a project dubbed Penn Station Access. The lines would run from those locations into Penn Station on Manhattan’s west side.