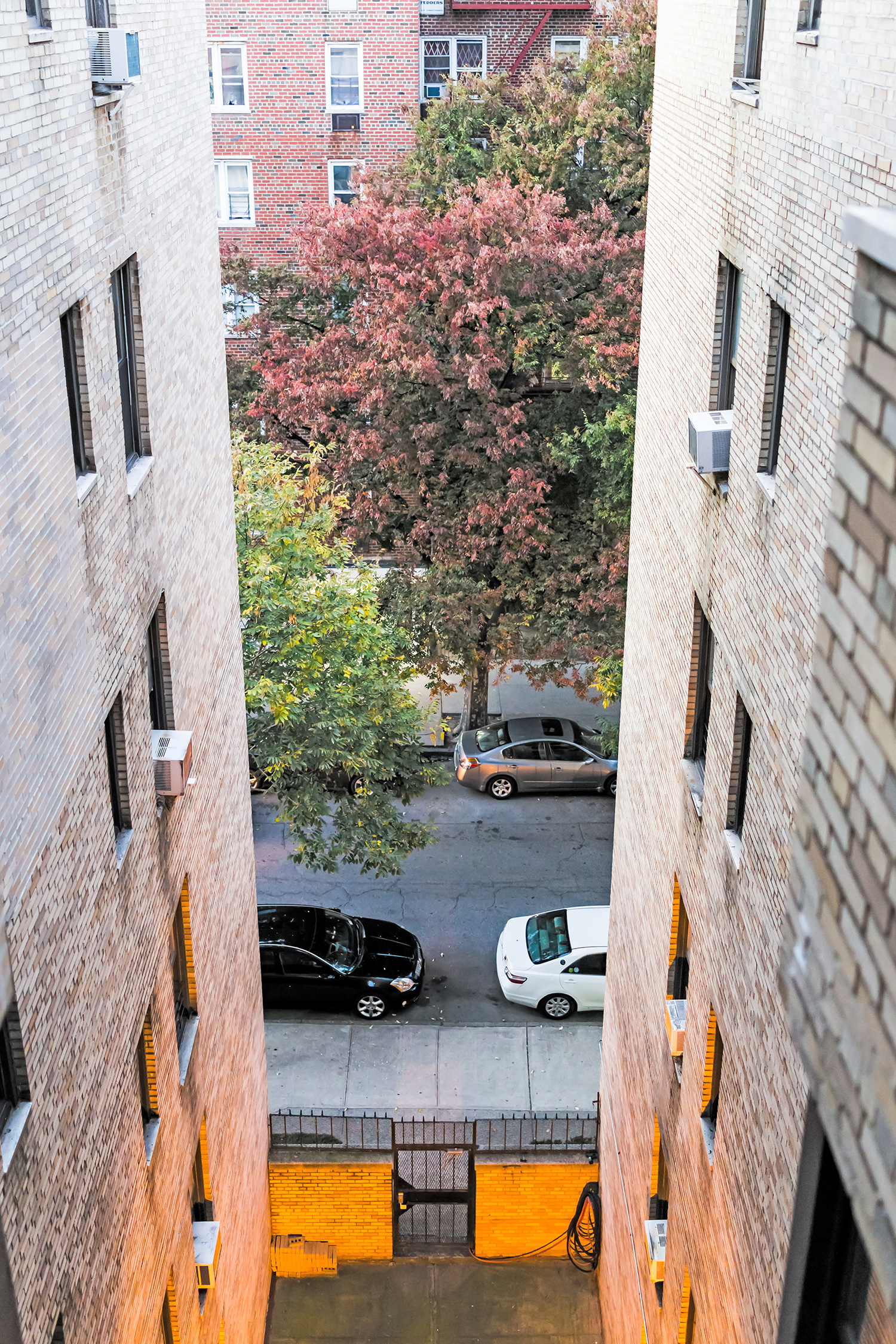 The Bronx is on the brink of its biggest transformation as millions of investment dollars pour in from Opportunity Zone investors, according to brokers.

With 75 of the more than 300 opportunity zones designated throughout New York City in the Bronx, the level and breadth of interest could portend a type of change relatively unseen in the five boroughs.

“I don’t think it’s a year from now, but in a five to 10 year period you’re going to see a different borough,” said Jason Gold, an investment sales broker with Ariel Property Partners.

“No one really thought it was going to happen, but if you go there, and you’re in it on a day-to-day basis, you’ll see it.”

Ahead of what are being called the final guidelines for the federal Qualified Opportunity Zone program, experts are saying that certainty could create a catalyst for rapid investment.

Jonathan Squires, director of the New York Middle Markets Investment Sales Group at Cushman & Wakefield, is among the believers who say that finality could create an upswing. “Right now you have people that are first-market and I’ve heard them described as guinea pigs,” said Squires. “As soon as everything is clarified, we’ll see a rush.”

While Opportunity Zones were created as a part of the federal Tax Cuts and Jobs Act passed by Congress in 2017, the program, designed to foster investment in low-income communities by reducing investors’ taxes on capital gains, has been shrouded in uncertainty.

Among the concerns from interested parties are how long investors would have to hold money in a fund and how and when investors can sell assets purchased through a Qualified Opportunity Zone Fund.

As a result, the Internal Revenue Service, IRS, has begun a public process to clarify and propose a final set of rules on the subject. A February hearing held in Washington D.C. attracted more than 200 investors.

And while the rules are hammered out with final regulations slated to be issued in the months ahead, activity spurred by the prospect of the zones has marched on. At the forefront of that interest in New York has been the Bronx.

Already, Squires, who focuses on the Bronx has completed five opportunity zone transactions this year and is marketing another six properties within designated opportunity zones in the borough.

According to him, the ceiling for opportunity zone-fueled investment is high and getting increasingly higher when it comes to New York City’s fastest growing borough.

“The easy answer is [opportunity zones] are going to add fuel to the fire for areas in which development has taken hold,” said Squires. “Interest is going to be greater and demand will be greater, and it will transform the Bronx quicker than it would have otherwise.”

Likewise, Gold said demand has also helped to raise the value of the properties being sold. Two recent deals in opportunity zones, Gold said, went significantly over asking price — one exceeding 10 percent and the other clocking in at above 20 percent.

Also of note, said Gold, is the diversity of the parties interested in investing in opportunity zones, which include a varied mix that ranges from hospitals, to nonprofits, private investors, and even schools.

Still, even with the so-far strong demand from investors, without a crystalized set of rules, the program may have yet to reach its full potential.

“There’s certainly some reluctance on some segment of this market to commit to anything until they have all their questions answered,” said attorney Edward Renn, a partner at Withers Worldwide, an international law firm. “Some people are waiting for the shoe to drop, the hatch door to open up, and drop three levels and realize they didn’t buy into what they thought they bought into.”

While Renn said he doesn’t anticipate the guidelines to undergo any sort of drastic change, it has still deterred some institutional players from entering the pool. “They need absolute certainty. They need to understand what they’re going into,” said Renn.

In the meantime, early adopters have been undeterred. Once clarity is achieved, Renn said, areas like the Bronx are in a prime vantage to become the most affected by opportunity zone investment.

“If there are a lot of developers in the same opportunity zone trying to do projects, you might significantly change the neighborhood,” said Renn. “If you’re the only guy doing something, it’s harder to understand how you’re going to make a real difference.”

Despite some reticence, Renn whose legal specialties include international tax planning, income maximization and wealth preservation, said that already at least 40 percent of his day is occupied by clients interested in opportunity zones. That too, he said, has room for growth.

“There’s a lot of people that are almost ready, but if everyone who tells me that they’re really close decided to jump in, I’d be doing this 120 percent of my day,” he said.