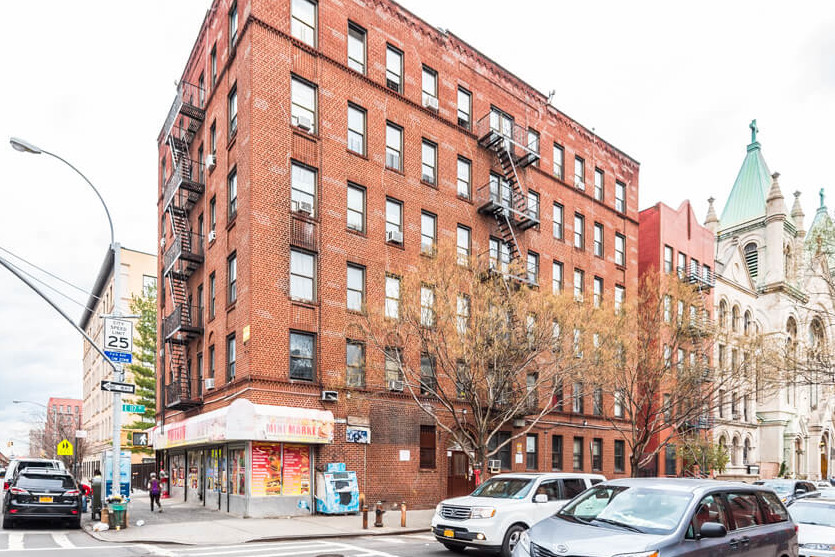 Sabal Capital Partners, LLC has announced the close of a $70 million portfolio encompassing the refinance of 17 multifamily assets located in the Bronx.

The portfolio represents five loans secured by a total of 477 rental units and was completed by Sabal’s New York-based CMBS team through the lender’s S-CRE program.

Fifteen of the 17 assets included in the Emerald Equity Group  portfolio were originally funded by Sabal through Freddie Mac’s Small Balance Loan (SBL) program, as well as serviced by the lender.

“As the lender, b-piece investor and servicer, we have found our vertically integrated platform to be very attractive to borrowers,” adds Jackson. “We provide a level of service and surety of execution unparalleled in the CMBS market today.”

Jack Miller, founder and principal of Platinum Capital Group, worked closely with the undisclosed sponsor and Sabal to facilitate the deal.