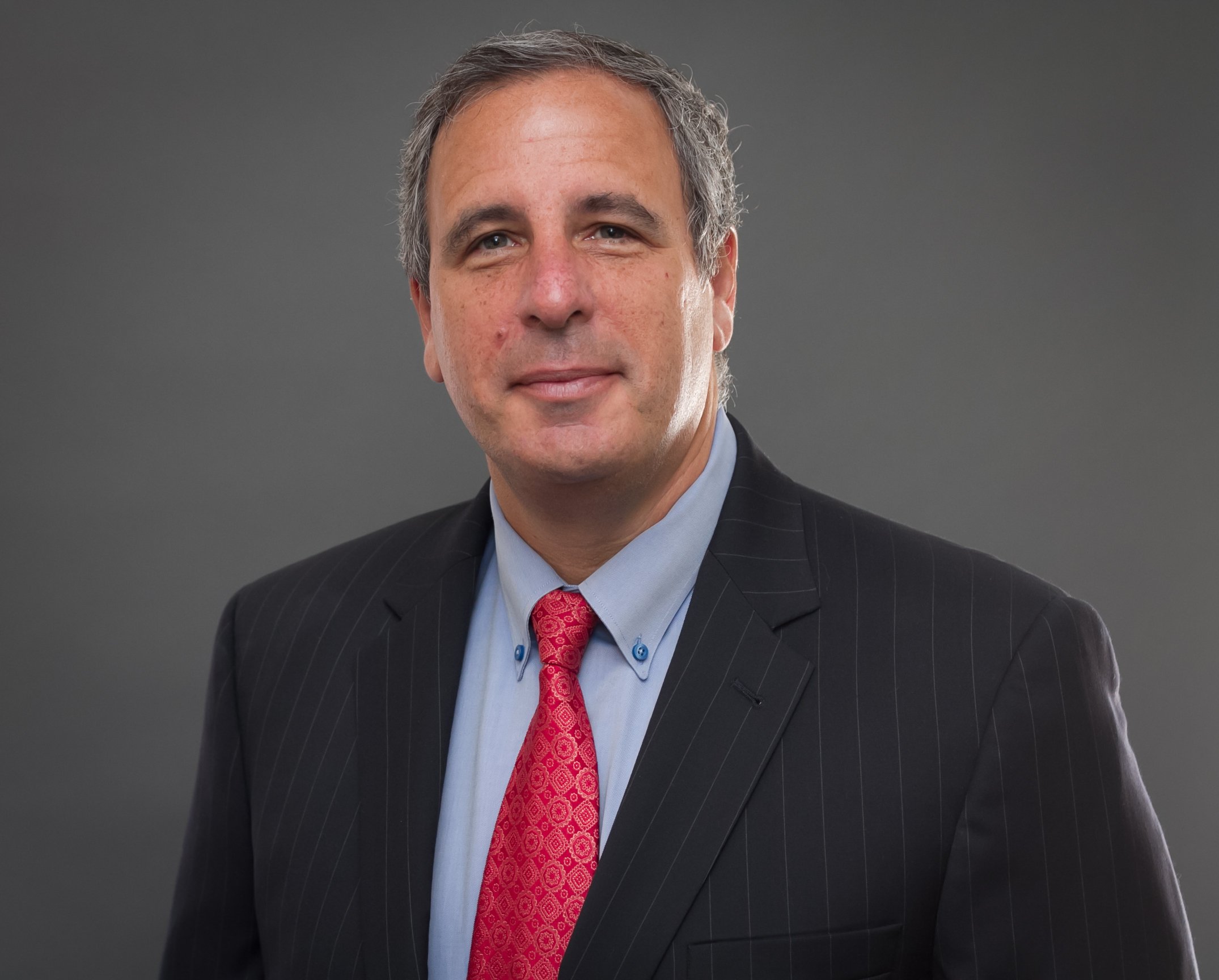 Last week’s building explosion in Harlem has thrown a spotlight on New York City’s ageing infrastructure, but brokers and appraisers don’t reckon it will have a significant impact on the real estate market.

“I believe in the medium to long term it will probably have little to no effect,” said David Schlamm, CEO of City Connections Realty. “People forget things – that’s human nature.”

Schlamm contrasted the explosion with Hurricane Sandy, which has had a noticeable impact on New York real estate, leading developers to redesign their buildings and brokers to tout water-proof doors and backup generators.

“Sandy was a national media story and psychologically the impact was on broader scale,” said Schlamm, recalling a friend who had to leave her home for several months. The Harlem explosion, on the other hand, directly affected very few people.

Commercial brokers made a similar argument.  “At this point it doesn’t appear that the incident will have an adverse effect on the investment sales market,” said Shimon Shkury, CEO of Ariel Property Advisors, adding that his company has so far mainly been concerned with helping the explosion’s victims.

Holley Drakeford of Giscombe Realty, a commercial brokerage specializing in Harlem, called the explosion a “one in a million catastrophe” that won’t matter for brokers. “All of New York City has old pipes and the pipes downtown may be older in some areas,” he said.

Past experience may be another indicator that the explosion’s consequences will be limited, said appraiser Jonathan Miller. He recalled a 2006 gas explosion that levelled a four-story townhouse on East 62nd Street.” After the site was cleaned up, the lot was sold at what was universally agreed to be a market rate,” Miller said.
“One of the things I’ve learned over the years after a tragedy like this occurs is that the long term impact on the local real estate market, if any, is brief.”

But while the explosion’s impact on developers and brokers may be limited, it is already causing political ripples and may well lead to new regulations and more public infrastructure investment.

In a press statement issued after the blast, City Council member Ydanis Rodriguez called for upgrades to the city’s ageing infrastructure. “If the necessary funding for these repairs and improvements is not granted by the federal and state governments, tragic occurrences such as today’s may become more common in our city,” the statement read.

Rodriguez referred to a recent report by the think tank Center for an Urban Future, which had pointed out a “dire need” of infrastructure improvements in New York City.

The report, which tabbed the overall investment need at $47 billion, stated that the city’s gas mains are 56 years old on average and had a total of 5,835 leaks in 2012 alone.