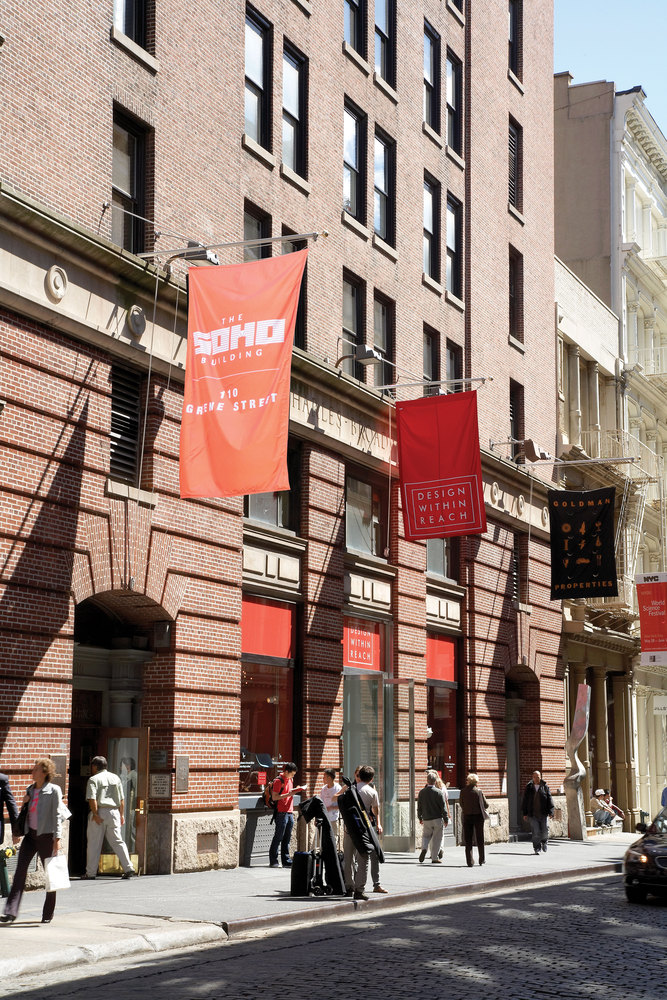 This will be Vashi’s first location in the United States and marks one of SL Green’s most significant retail lease signings of 2021.

“We’re excited to welcome Vashi, an innovative experiential luxury retailer, to New York City and into the SL Green portfolio,” said Brett Herschenfeld, Managing Director of Retail at SL Green. “Our recent retail leases are a positive marker that business owners are increasingly bullish on New York City’s reopening and the surge of returning residents, office workers and tourists spearheading our revival.”

Joseph Hudson of CBRE represented Vashi in the transaction, while SL Green was represented in-house.

Vashi is a click-to-bricks success story. It started selling direct-to-consumer diamonds online in 2007 and created Vashi.com in 2013, growing over the next five years as more consumers have come around to the idea of buying engagement rings and necklaces online rather than in luxury showrooms.

Founded by Vashi Dominguez, it now has five locations in London, one in Manchester and is planning a US expansion .