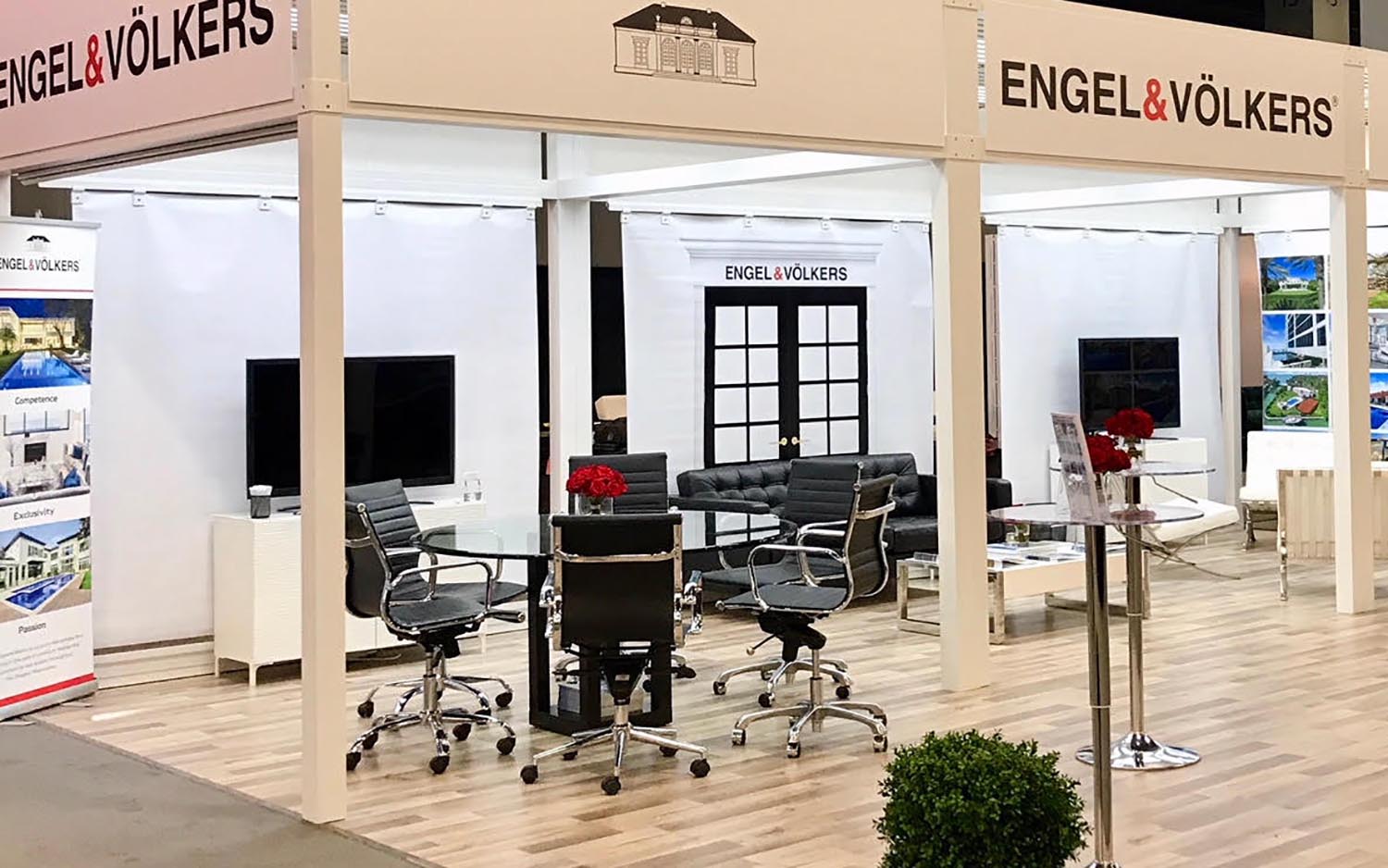 Engel & Völkers announced its entrance into the Brooklyn market with the opening of three new shop locations led by Donald Brennan.

“Brooklyn continually represents some of the most sought after real estate in the country, attracting buyers both foreign and domestic,” said Anthony Hitt, president and CEO, Engel & Völkers Americas.

“Donald’s deep market knowledge, accrued through decades of on-the-ground experience, and his hands-on, client-first approach to service makes him the ideal partner to bring Engel & Völkers to this ever-changing and complex market. Our entrance into the robust Brooklyn area, specifically in brownstone Brooklyn, is exactly where we want to be and is indicative of a sophisticated and rapid time of growth for Engel & Völkers here in the Americas and globally.”

The Engel & Völkers Brownstone Brooklyn team will service buyers and sellers throughout Brooklyn where the market is primarily composed of historic brownstones and new luxury condominiums.

“Now more than ever in this shifting market, it is vital that our sellers are able to expose their assets to the largest possible pool of potential buyers,” said Brennan.

“Engel & Völkers is the only real estate company operating in our local market that has the ability to meet this seller requirement. We are able to disseminate our clients’ listings domestically, globally and seamlessly through Engel & Völkers’ collaborative network, while operating at the highest levels of quality and service.”