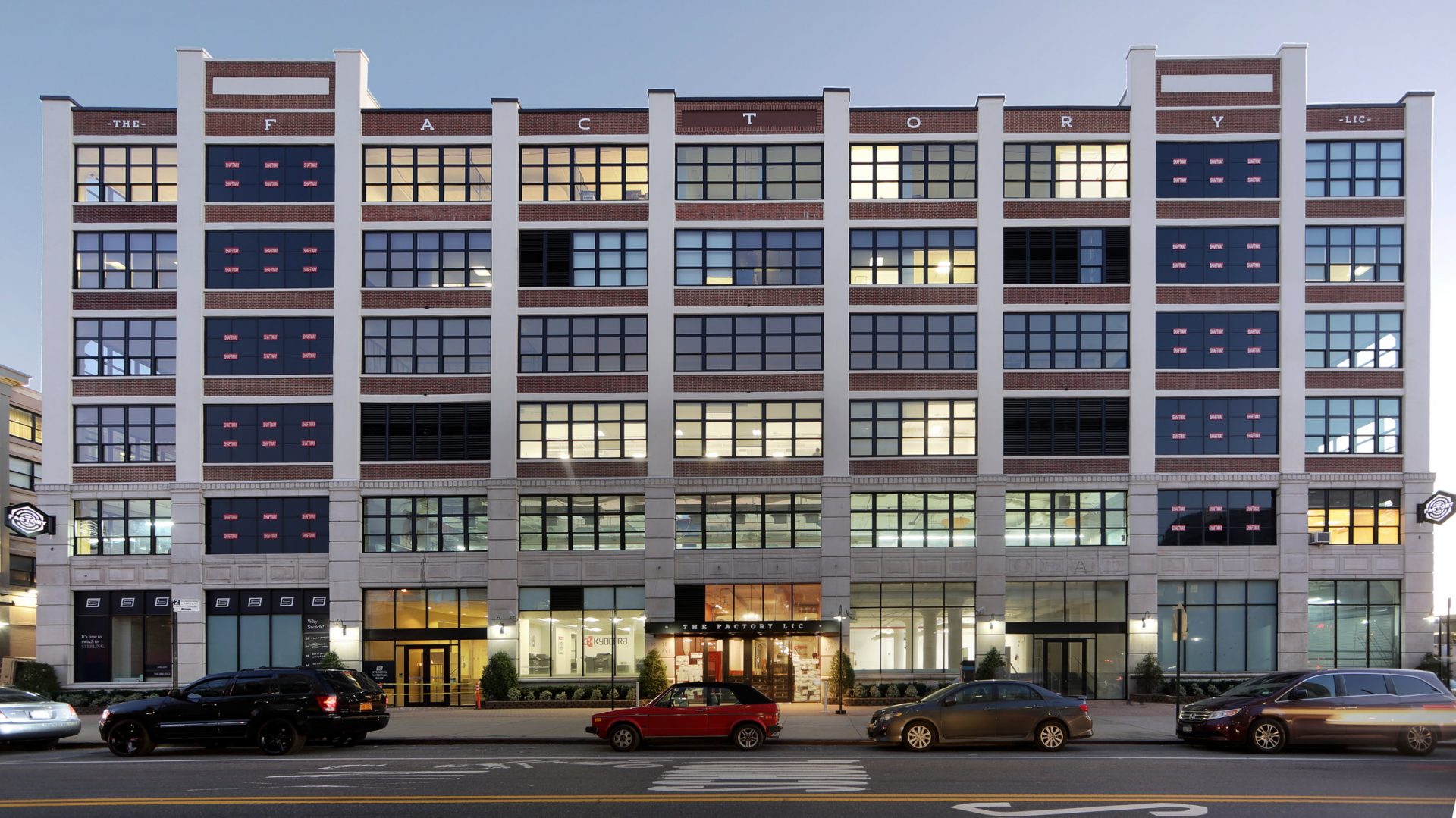 Halo Branded Solutions, one of the top producers of promotional-branded goods and apparel, has signed a 10-year lease for 17,684 s/f at The Factory, a former warehouse repurposed as a modern office building. The space had an asking rent in the low $40s.

Brian Waterman led a team of brokers for Newmark Knight Frank to represent the building owner — a partnership between Atlas Capital Group, Partners Group and Invesco — in the lease negotiations while Kenneth Salzman of Lee & Associates represented the tenant.

Built in 1926, the building at 30-37 47th Avenue was once used as a warehouse for Macy’s department stores. Square Mile Capital, Atlas Capital and Invesco bought it for roughly $100 million in 2013, refinanced it and improved it before Square Mile sold its stake earlier this year, when it was reportedly valued at $400 million.