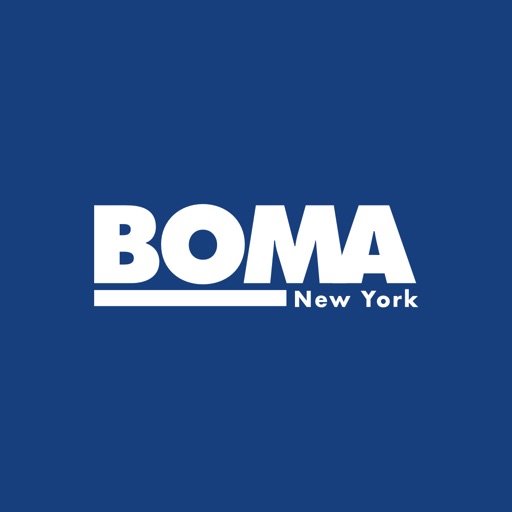 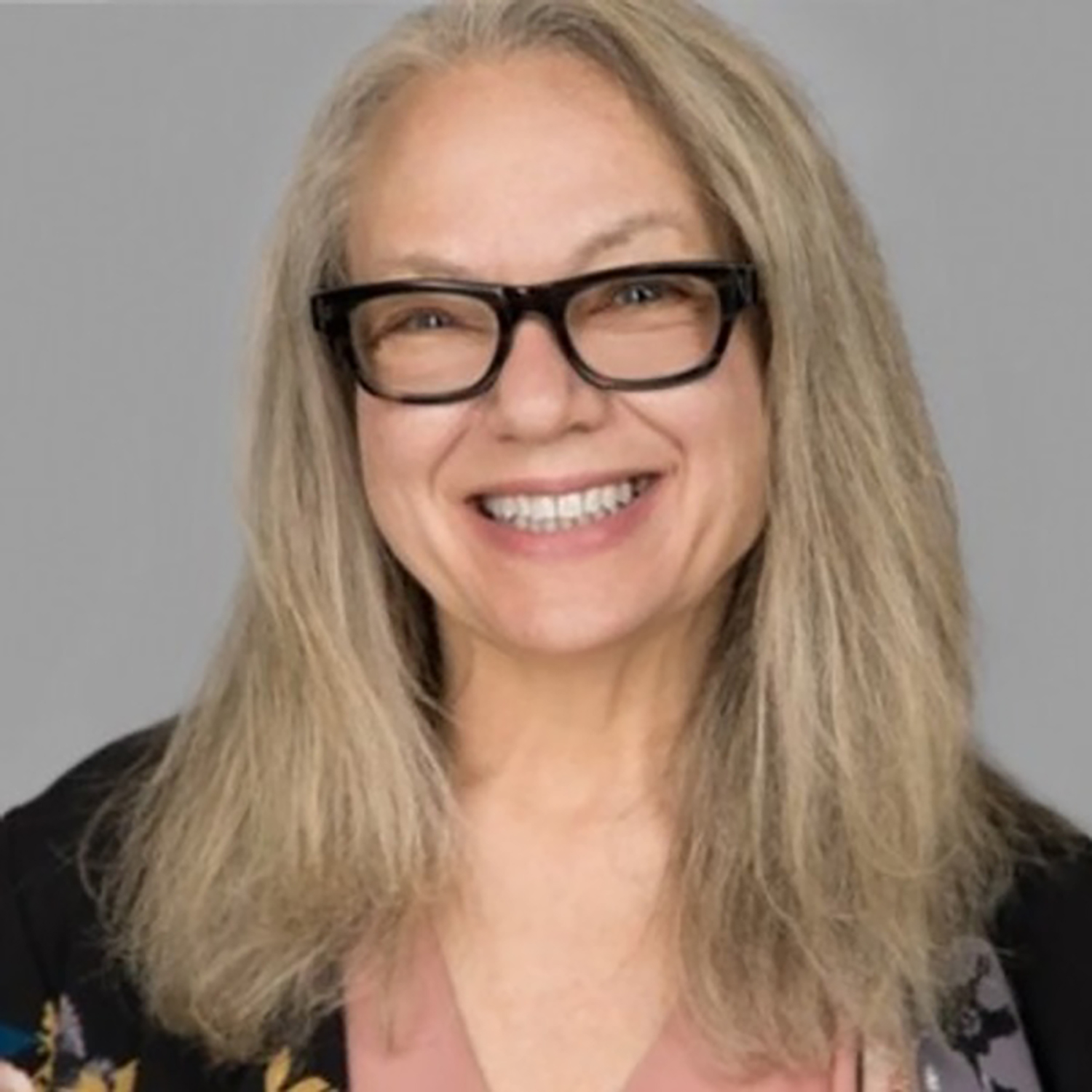 BOMA New York, the City’s most influential commercial real estate trade organization, is proud to announce that it has hired Lori Raphael as its new Executive Director.

Matt Duthie, SVP of Property Management for NEWMARK, and Chair of BOMA New York said, “We are excited to welcome Lori to BOMA New York. She has the unique blend of asset management, member services, and government affairs experience to guide BOMA New York and work collaboratively with all stakeholders.”

Ms. Raphael comes to BOMA New York from the Brooklyn Chamber of Commerce, where she was the Senior Vice President of Strategic Partnerships and Director of Real Estate Programs. Lori focused on the Chamber’s members to ensure fulfillment of commitments and satisfaction with their overall member experience.

Prior to the Brooklyn Chamber, Ms. Raphael was Vice President of Asset Management for New York City Economic Development Corporation. She was responsible for operating, marketing, and leasing a diverse portfolio throughout NYC. Notably, Lori developed the marketing strategy for the three million square feet of commercial space at the Brooklyn Army Terminal and administered the MetroTech ground leases during her NYCEDC tenure. Ms. Raphael is a graduate of Brooklyn College, CUNY.

“As a city resident with Brooklyn roots, nothing makes me happier than the opportunity to advocate for and support programming that creates a better City to live in, work in and visit.” said Lori Raphael. She continued, “I am excited to join BOMA New York and I look forward to working with the incredible staff, its talented board of directors, and diverse membership as the commercial real estate industry continues to shape the city, define best practices, and lead global innovation.”

Ms. Raphael follows Bobbi McGowan into the Executive Director role. Ms. McGowan joined BOMA New York in February 1989. Throughout her 33-year tenure, Ms. McGowan stewarded BOMA New York through multiple market cycles and challenges, including 9/11 and the recent pandemic, both of which created a seismic shift with the way commercial properties are owned and managed.

Mr. Duthie said, “For more than three decades, Bobbi has championed the CRE industry with excellence. BOMA New York is grateful for the decades of service Bobbi gave to the Association and the local CRE industry.”

Bobbi specifically helped increase membership, improved the member educational program by bringing the instruction for the RPA and FMA designations in-house, created new signature events such as Energy Action Day, and the Spring Networking Membership Event, as well as transformed an awards luncheon into what is known today as the Pinnacle Awards Gala.

Ms. McGowan said, “It’s been an honor to work with the greatest owners and managers in the world. We experienced a lot over the years including growth, challenges, and celebrations. I will always cherish the countless relationships I have made at BOMA New York and BOMA International.” She continued, ”I am confident that BOMA New York, its stellar staff and new Executive Director will build on our successes and guide the board and members through our new long-range plan.”