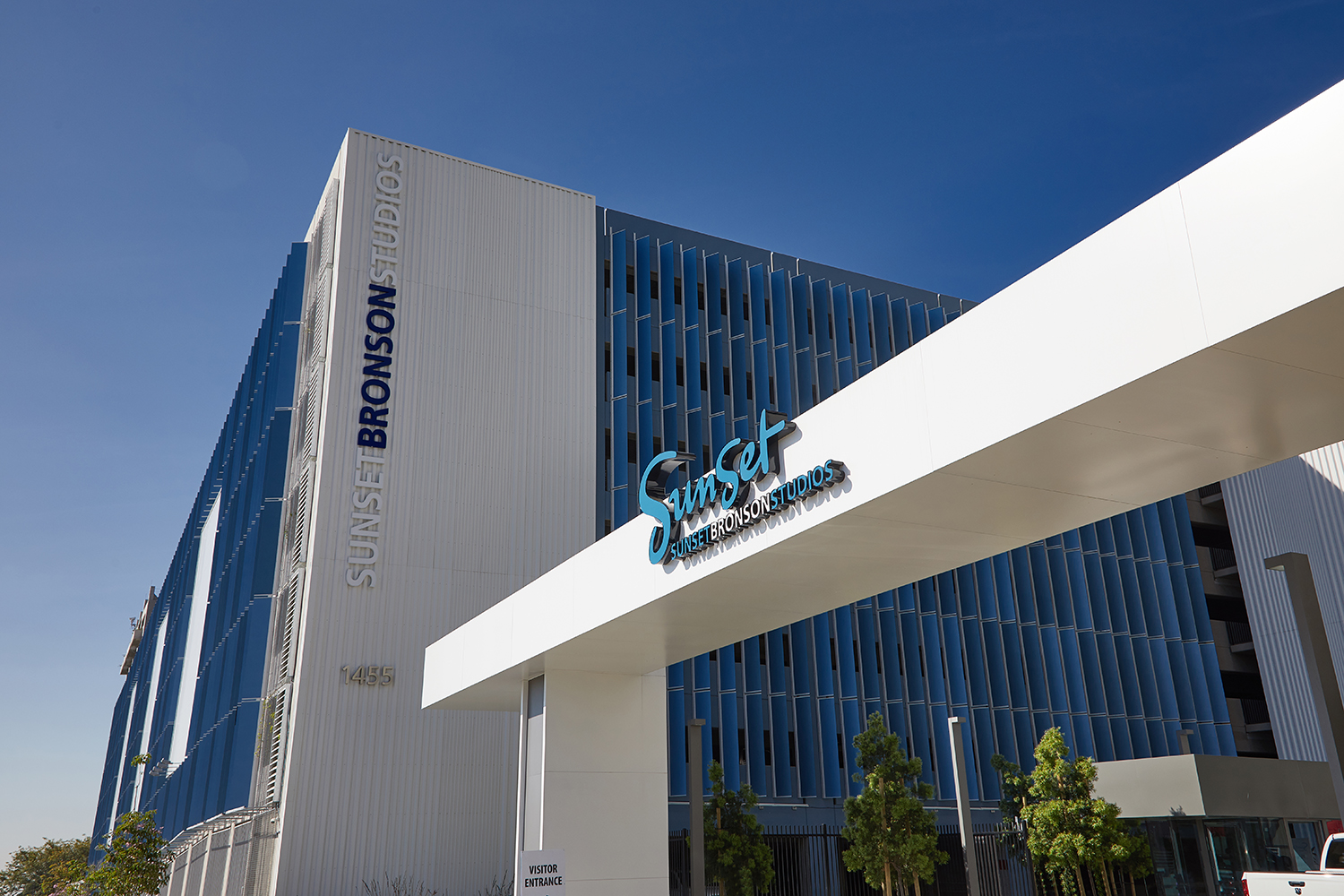 Hudson Pacific will retain a 51 percent ownership stake and remain responsible for day-to-day operations, leasing and development. The transaction is expected to close in the third quarter of this year.

“Hudson Pacific has been at the forefront of Hollywood’s renaissance for more than a decade, owning, operating and building world-class creative office and production campuses for leading media and technology companies,” said Victor Coleman, Chairman and CEO of Hudson Pacific.

“Our latest joint venture with Blackstone unlocks a portion of the value we’ve created for our shareholders and provides us with significant capital to grow both our studio and office portfolios, including the build-out of additional development rights at our existing studios. We are pleased to once again align with Blackstone, a trusted and proven strategic partner, who shares our long-term vision for our studio portfolio and the asset class more broadly.”

“Our business is driven by investing thematically in sectors with powerful secular tailwinds, and there is no better example of that than content creation in Los Angeles,” said Ken Caplan, Global Co-Head of Blackstone Real Estate.

“We could not be more excited to partner with Hudson Pacific on this irreplaceable portfolio. They have been an extraordinary partner to us and possess a best-in-class management team. We look forward to significantly growing this platform together for the long-term.”

The studio lots are critical infrastructure for TV, film and digital production and house content production tenants from both traditional and streaming media companies.

The portfolio also features 966,000 s/f of highly sought-after Class A office properties that Hudson Pacific has developed on or adjacent to the lots, specifically 6040 Sunset, ICON, CUE, EPIC and the soon-to-be-completed Harlow. Netflix is the portfolio’s largest tenant, leasing over 700,000 square feet, in addition to signing long-term deals for stages and production space.

In 2017, Hudson Pacific continued its successful strategy when it purchased Sunset Las Palmas, strengthening the company’s position as the largest independent owner and operator of sound stages in Los Angeles. In addition to developing and leasing the properties, Hudson Pacific also substantially improved studio cash flow through property management and ongoing capital improvements.

Opportunities to further expand the joint venture’s portfolio include approximately 1.1 million square feet of untapped development rights at Sunset Gower and Sunset Las Palmas, as well as the pursuit of additional studio acquisitions in Los Angeles and other markets.

Blackstone’s and Hudson Pacific’s complementary industry relationships provide the partnership with an advantage in sourcing and executing on future studio deals.

The two firms have a track record of working together on transactions, including Hudson Pacific’s $3.5 billion purchase of the former Equity Office Properties San Francisco Peninsula and Silicon Valley office portfolio in 2015, and the joint venture purchase of the 1.5 million-square-foot Bentall Centre in Vancouver, Canada last year.