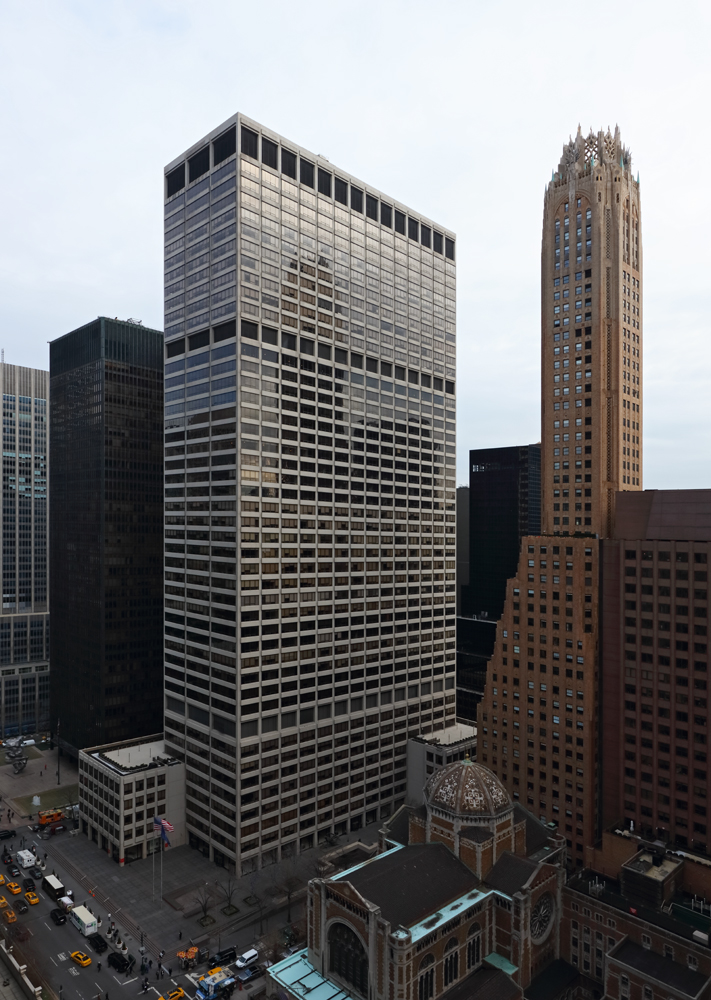 Blackstone, one of the world’s largest investment firms, upped their previous 420,000 s/f lease from 2014 by nearly 150,000 s/f and four additional floors at the 44-story building. Blackstone has been at 345 Park Avenue since 1988 and their latest expansion will take over Deutsche Bank’s space, who is leaving at the end of 2019. The building is fully leased and includes the NFL, financial firm KPMG, and the law firm Loeb & Loeb.

“We are excited to expand our footprint at 345 Park Avenue – Blackstone’s home for three decades – as the firm continues to grow to serve more clients across more product areas,” Stephen A. Schwarzman, Blackstone’s chairman, CEO and co-founder said. “The Rudin family has been a world-class owner of the building and we look forward to our continued close relationship in the years ahead.”

“We are very pleased that Blackstone, one of the most esteemed financial services companies in the world, which has been headquartered at our building for the last 30 years, has chosen to expand at 345 Park Avenue,” said Bill Rudin, Co-Vice Chairman and CEO of Rudin Management Company, the operating arm of Rudin Family holdings. “This transaction reaffirms Blackstone’s and the Rudin Family’s commitment to Midtown East, and the strength of this pre-eminent business district.”