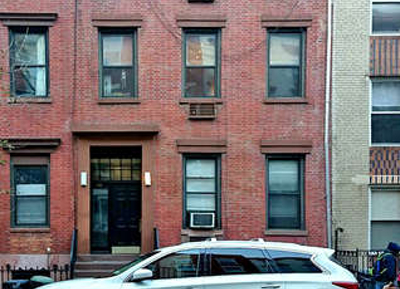 Black Spruce Management has secured a $75 million loan for a 13-building Chelsea multifamily portfolio, according to property records.

The firm went into contract to buy a package of 14 buildings from Tempo Management last year. The loan was provided by Cantor Commercial Real Estate Funding.

Black Spruce acquired the properties in a deal worth around $80 million, according to a previous report from to the Real Deal.

The firm primarily owns rentals in Brooklyn and the Bronx. Earlier this year, it acquired a package of eight multifamily buildings in Greenpoint from SMK Property Management. It also bought a 99-unit multifamily building in the Bronx for $26 million last February. Black Spruce has been expanding its Manhattan footprint. In July of last year, it entered into contract to acquire 14 rental buildings in Hell’s Kitchen.